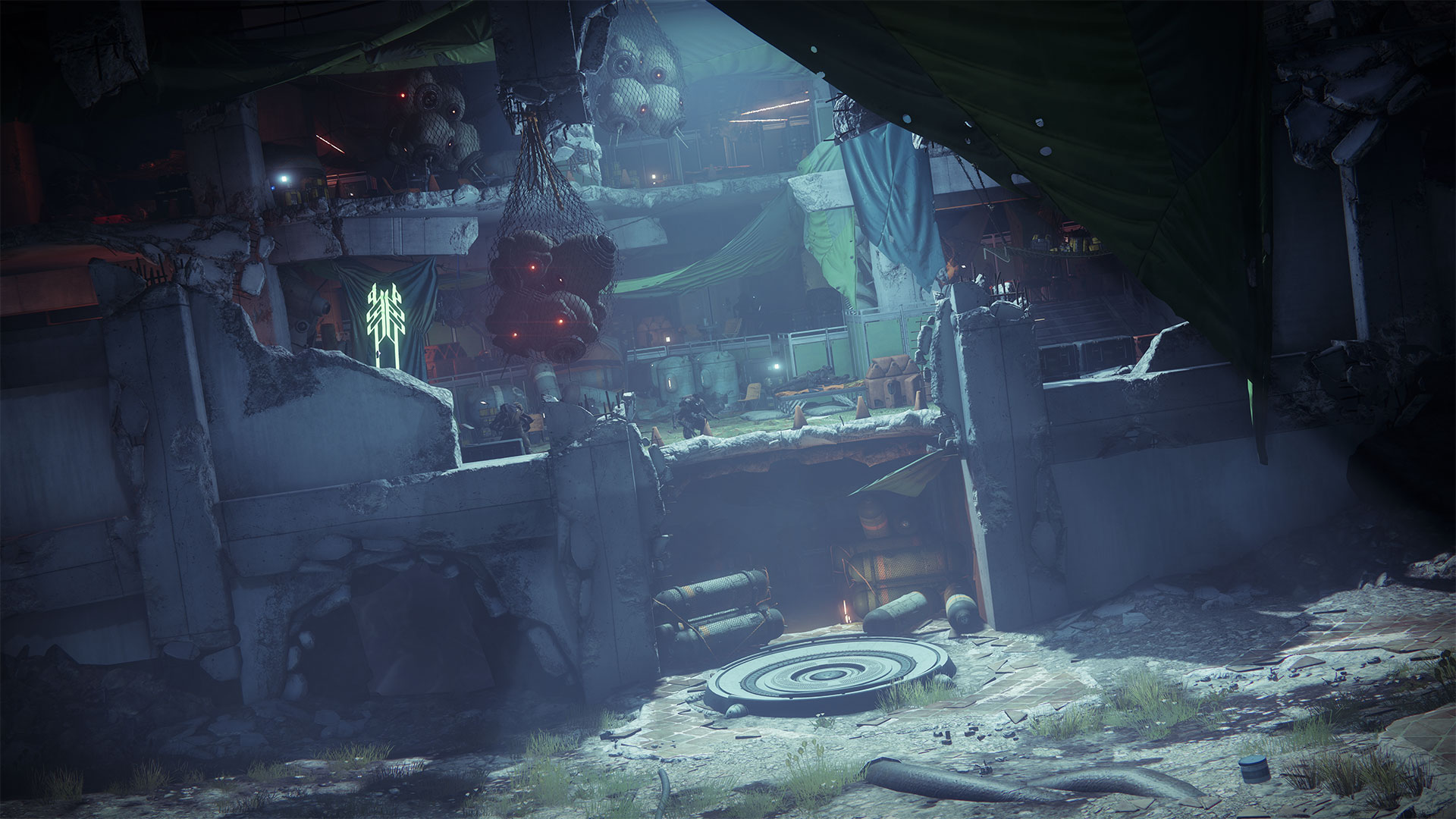 Destiny 2 players are getting ready to wrap yet another season. The Splicer storyline is slowly approaching its resolution, meaning it’s also time for players to finally unlock their Splicer Seal and the dedicated title that shows up under their name tag.

Even if you aren’t planning to use the title, it’ll still be a decent addition to your collection. You can always take a trip down the memory lane and remember how you fought to stop the Endless Night in the future.

Like previous seasons, you’ll need to complete a set of Triumphs to unlock the title. You can access these Triumphs through their respective tab in the game.

Here are all the Triumphs that you’ll need to complete to get the Splicer title in Destiny 2.