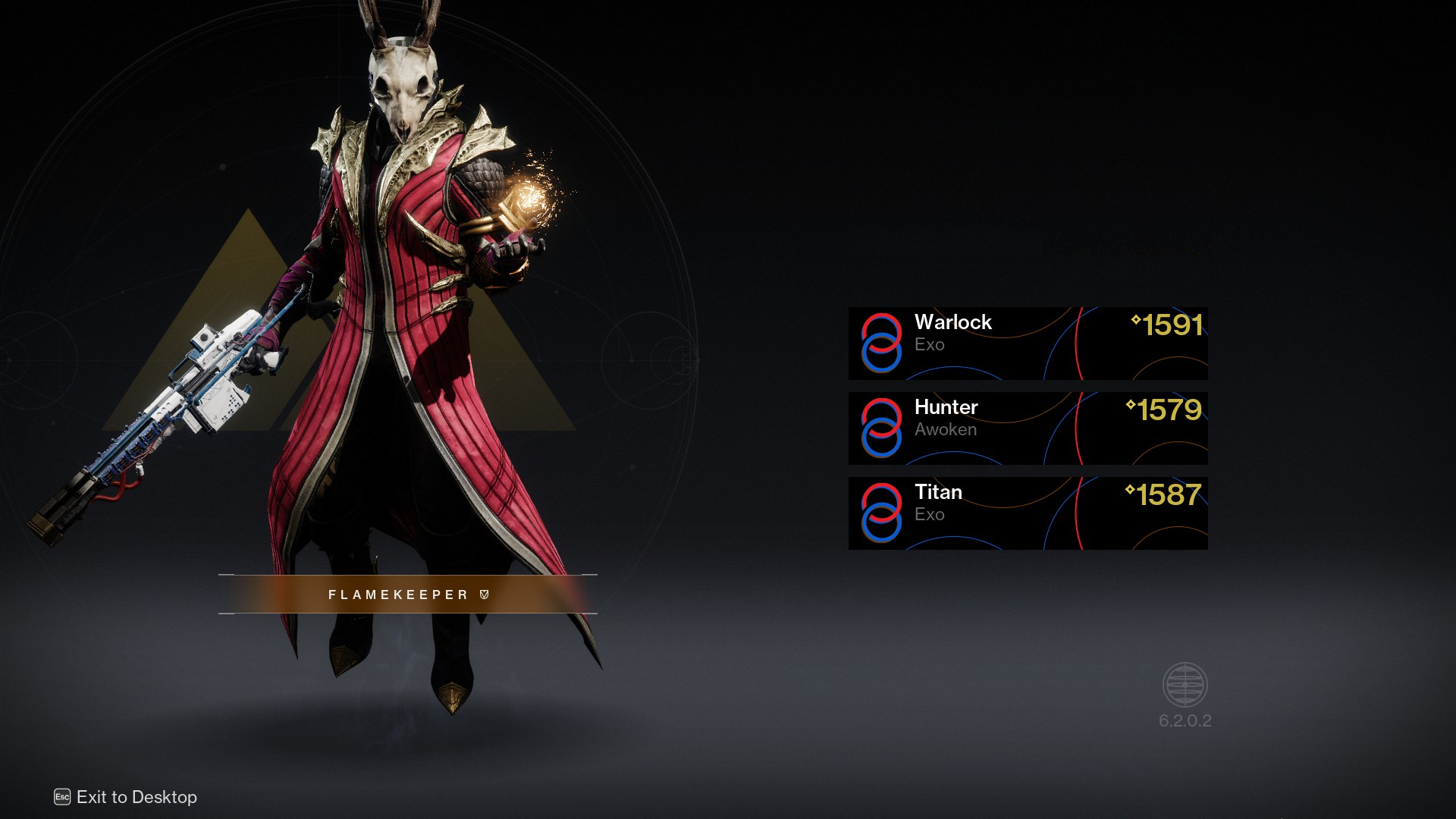 Emblems are one of the most unique customization items in Destiny 2. They allow you to stand out from other players or even match up with them (like doing a raid with a full fireteam using that raid’s emblem). Destiny 2 fans have been waiting over a season to unlock the Severance Package emblem, and it’s finally available.

The Severance Package emblem shows two interlocked rings (one red and one blue) over a black background. It’s a fairly simple, minimalistic emblem, but one that fits deeply with the theme of the season.

Players have been eyeing the Severance Package emblem for some time. It has appeared in the Collections tab since the beginning of Season of the Haunted, with the page only mentioning it was obtainable from the Crown of Sorrow. Despite the best attempts, however, the Severance Package emblem wasn’t dropping. The issue, however, has finally been fixed, and players can obtain their emblems at last.

How to obtain the Severance Package emblem in Destiny 2

The Severance Package emblem reflects the theme of the season, with a few on-the-nose hints about it. The red and blue rings could symbolize the Nightmares that Crow, Zavala, and Caiatl faced during the season, who used some of their weaknesses against them. For instance, the Nightmare of Uldren Sov preyed on Crow’s fear of becoming like Uldren, while Zavala’s Nightmare used his guilt for the death of his son.

The blue, on the other hand, could refer to the Memories—essentially, cleansed versions of the Nightmares, after the trio learned to embody the strengths they learned by confronting their fears. This development happened as part of the weekly missions, which gave invaluable insight and lore about these characters. Zavala, for instance, started to forgive himself for his son’s death, while Crow learned to reconcile with his past life after Savathûn gave him Uldren’s memories back.

The emblem’s name is also a likely reference to the seasonal story; Sever was the name of the weekly mission type where players attempted to sever the connection between the Leviathan and the Witness, and where both the Nightmares and the Memories appeared.