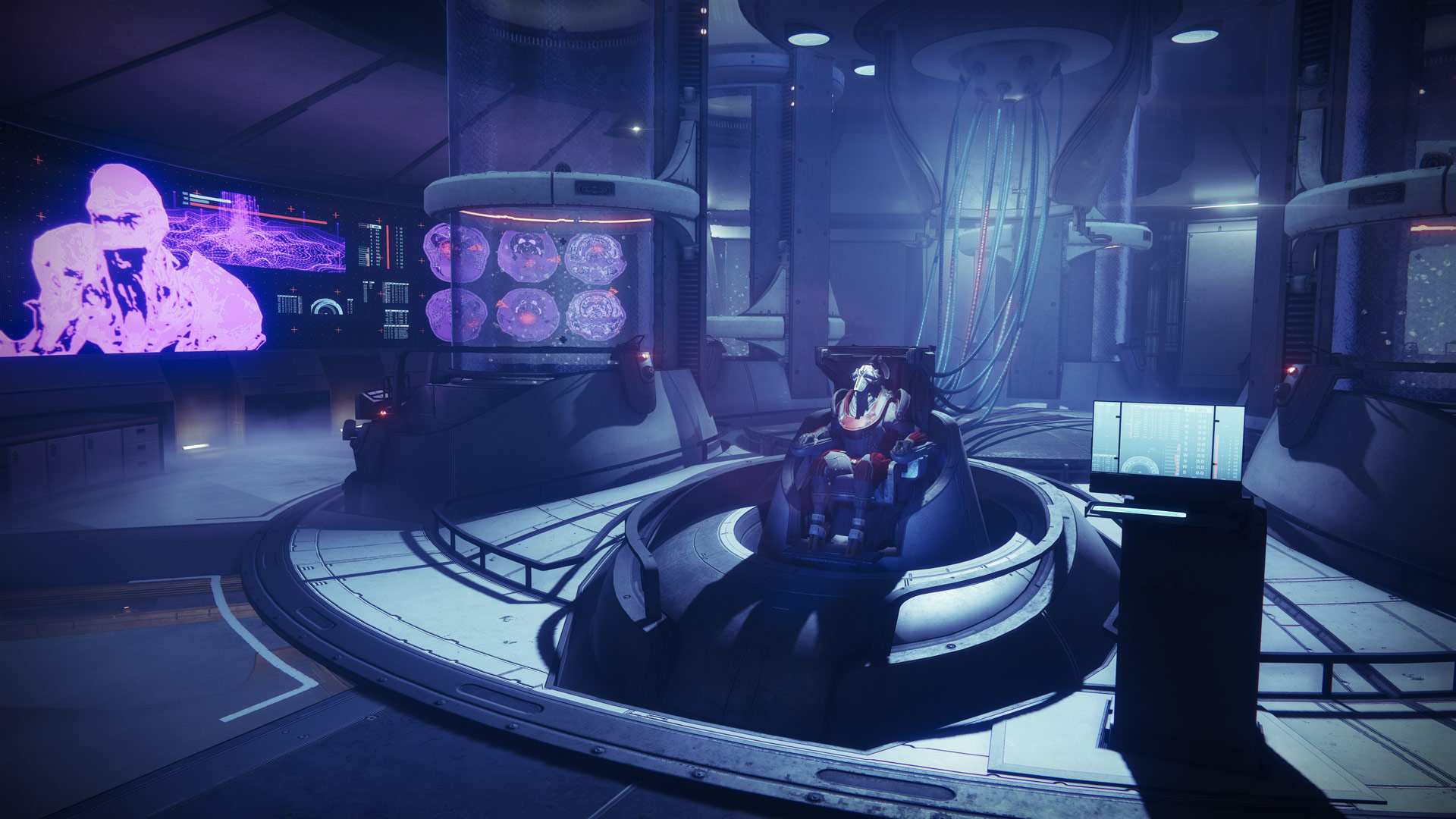 The Vanguard’s uneasy alliance with Empress Caiatl and her Cabal fleet continues to get interesting inside of Destiny 2’s latest season, Season of the Risen.

The Guardians are working with the Cabal to capture Hive who have been gifted with the Light to enter their mindscape via a room in the H.E.L.M where Psions use their capabilities to read the minds of the Hive.

To celebrate this joyous yet pretty morbid new setup, there’s a new seasonal title for players to unlock throughout the season. The title is gone once the season ends, though, so the only time to work on it is between The Witch Queen’s launch and when the season ends toward the end of May 2022.

The seasonal title for Season of the Risen is, unsurprisingly, “Risen.” And here’s how to get it.

How to get the ‘Risen’ title in Destiny 2

The seasonal mission, “Operation Elbrus,” updates sometimes at reset. Other times, you may need to wait a couple of weeks before progress can continue.

Unlock all the upgrades from the War Table.

Progressing through “Operation Elbrus” will reward Insight, which can be used to unlock upgrades for the War Table. There are 10 total upgrades to be unlocked.

Reset your rank at the War Table.

Playing through PsiOps Battlegrounds will rank up with the War Table. Reach max rank and then reset it for this achievement.

This House Is Clean

Defeat Aspects of Savathûn with the Synaptic Spear in PsiOps Battlegrounds.

Pick up the Synaptic Spear when it spawns in during the final boss fight of PsiOps Battlegrounds and use it to kill the Savathûn enemies that spawn. You need to kill 100 throughout the season for this achievement.

Collect all the pages of the “Acts of Mercy” and “Quintessence” lore books.

Pages of these lore books can be found by completing the “Psionic Operator,” “Active Listener,” and “Over Your Dead Body” triumphs found within the Season of the Risen triumphs page.

Finish the Master difficulty of the quest found in Savathûn’s Throne World.

Listen to all four of the Psionic propaganda messages in the control room of the “Vox Obscura” Exotic quest.

At the end of “Vox Obscura” on successive completions, interact with the console to listen to Caiatl’s recap of Psion propaganda.

Defeat targets with Season of the Risen weapons. These weapons include Sweet Sorrow, Under Your Skin, Piece of Mind, Explosive Personality, Thoughtless, and Recurrent Impact. These weapons can be found in PsiOps Battlegrounds or decrypted at the War Table from Umbral Engrams.

This is the seasonal ritual weapon for Season of the Risen. Rank up with either Crucible, Vanguard, or Gambit to unlock the shotgun at rank 16 with Shaxx, Zavala, or Drifter.