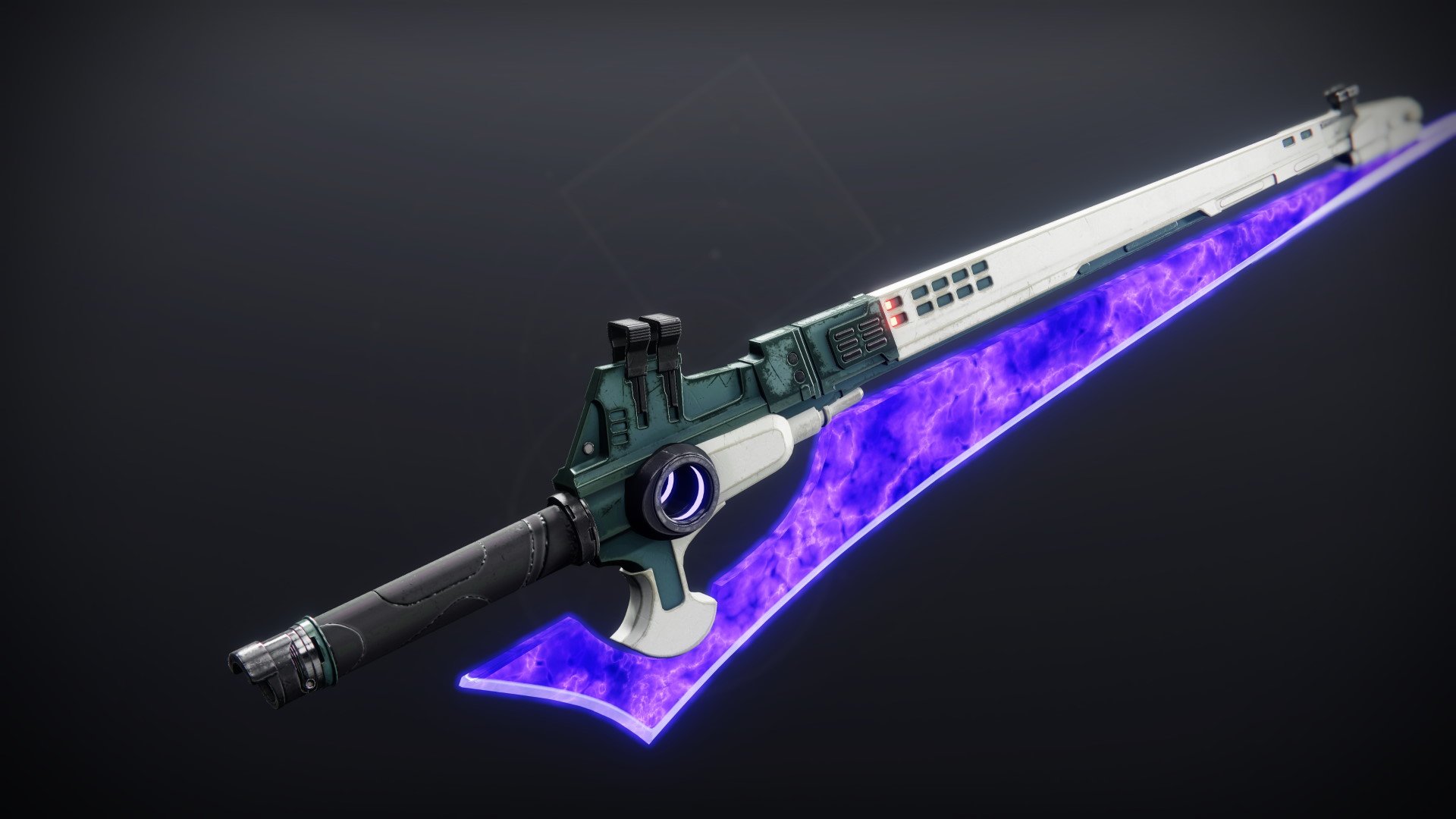 Destiny 2‘s The Other Half is one of the most elusive drops in the 30th Anniversary Pack. This mysterious sword comes with far better perks than Half-Truths, though it also seems to be far harder to obtain.

Unlike its counterpart, Half-Truths, The Other Half deals Void damage (as opposed to Arc) and can roll Vorpal Weapon, Frenzy, Whirlwind Blade, or Surrounded as a second perk, with Eager Edge or Duelist’s Trance as a first-column choice. This is a far better perk pool than Half-Truths.

The Other Half doesn’t appear naturally in the Collections tab either unless you obtain it first, which adds an aura of mystery to the elusive weapon. In addition, The Other Half seems to be a mirrored version of Half-Truths, and their flavor texts also match. “A fine blade, but seems like it’s missing something,” the writing on Half-Truths says. The flavor text on The Other Half kicks it up a notch: “If only there was a way to combine them…”

This led players to speculate that these two swords will somehow fuse together. That’s still just speculation, though, and Bungie hasn’t confirmed anything about it yet.

How to get The Other Half in Destiny 2

The Other Half is supposed to be a reward from Dares of Eternity, though several players have reported it’s not dropping. In theory, it can also be obtained from Xûr’s Treasure Chest, which promises 30th-anniversary loot at the expense of Treasure Keys. A lucky few have already obtained the sword, but it’s still largely unobtainable.

It’s unclear if The Other Half actually has a tremendously low drop rate or if there’s a bug involving the sword. The drop rate could be accidentally set too low. But since it seems to be actively concealed, the issue could be that it’s dropping when it’s not supposed to.

Either way, players who keep grinding Dares of Eternity should eventually stumble upon a copy of this sword. This will likely take time and dozens of runs or Treasure Keys, however.

We’ll update this article when Bungie shares more information about the mysterious blade.