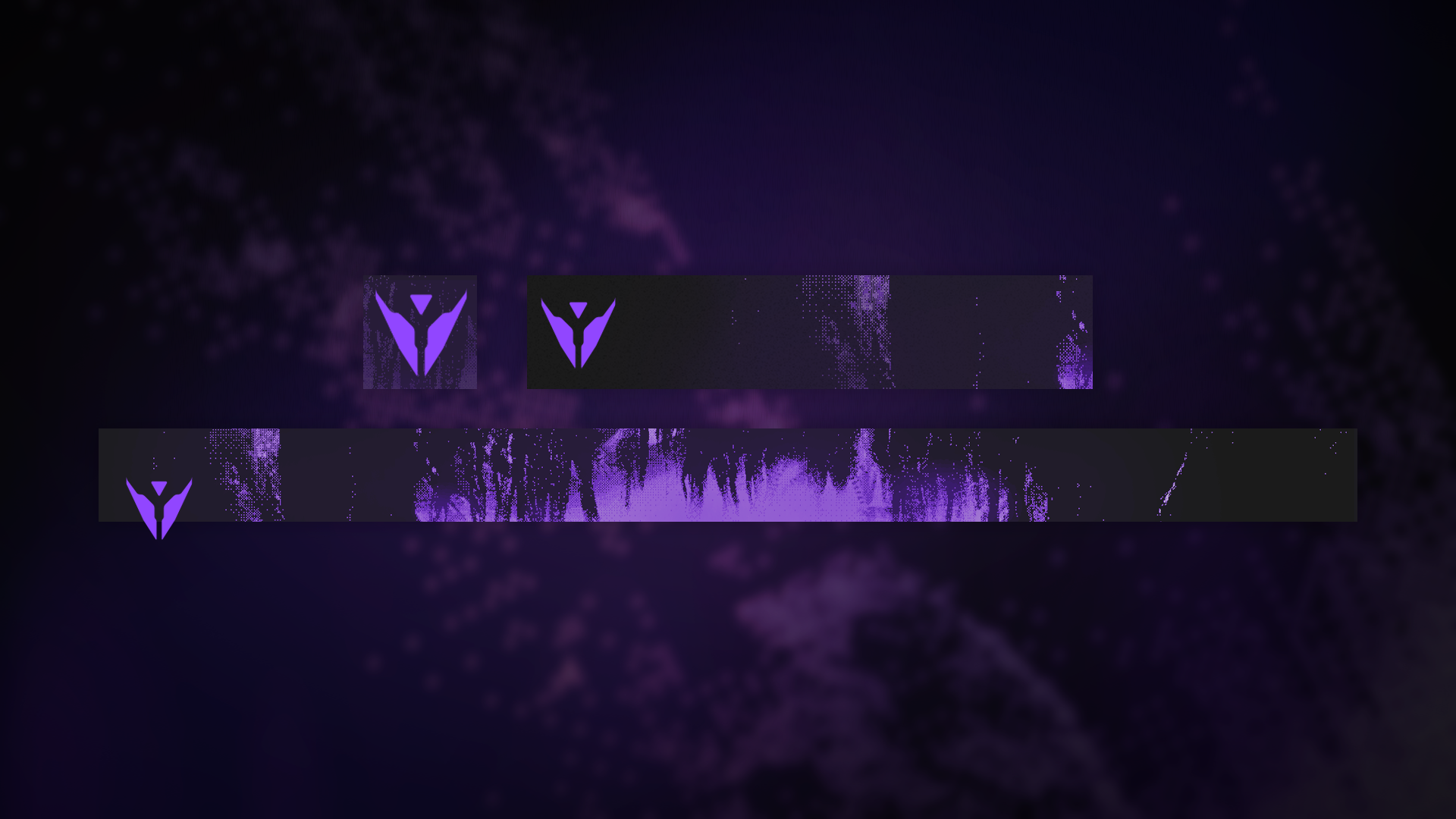 The launch of Destiny 2’s The Witch Queen expansion brought another emblem to the game, though you don’t even have to log in to get it. The Long Live the Queen emblem boasts a purple-and-black color palette, which provides a hint about its source.

To complete Bungie’s Twitch Subscription bounties, players must gift two subscriptions to a streamer who has the official Destiny 2 Twitch extension enabled. The prices for those may vary depending on your region.

The channel must have the extension enabled to record progress for the bounty, and players can check their progress through the overlay. Progress can be split between several streams, but it won’t count if you purchase Twitch subs through the mobile app. After you’re done, head to Amanda Holliday in the Tower to claim your rewards.

In addition to the Long Live the Queen emblem, players will also get a Twitch-themed Shader and minor items such as Glimmer and Enhancement Cores.

If you can’t redeem your prizes, keep an eye out on the official Bungie support channels in case there are issues and consult Bungie’s official Twitch extension page if you need more information.