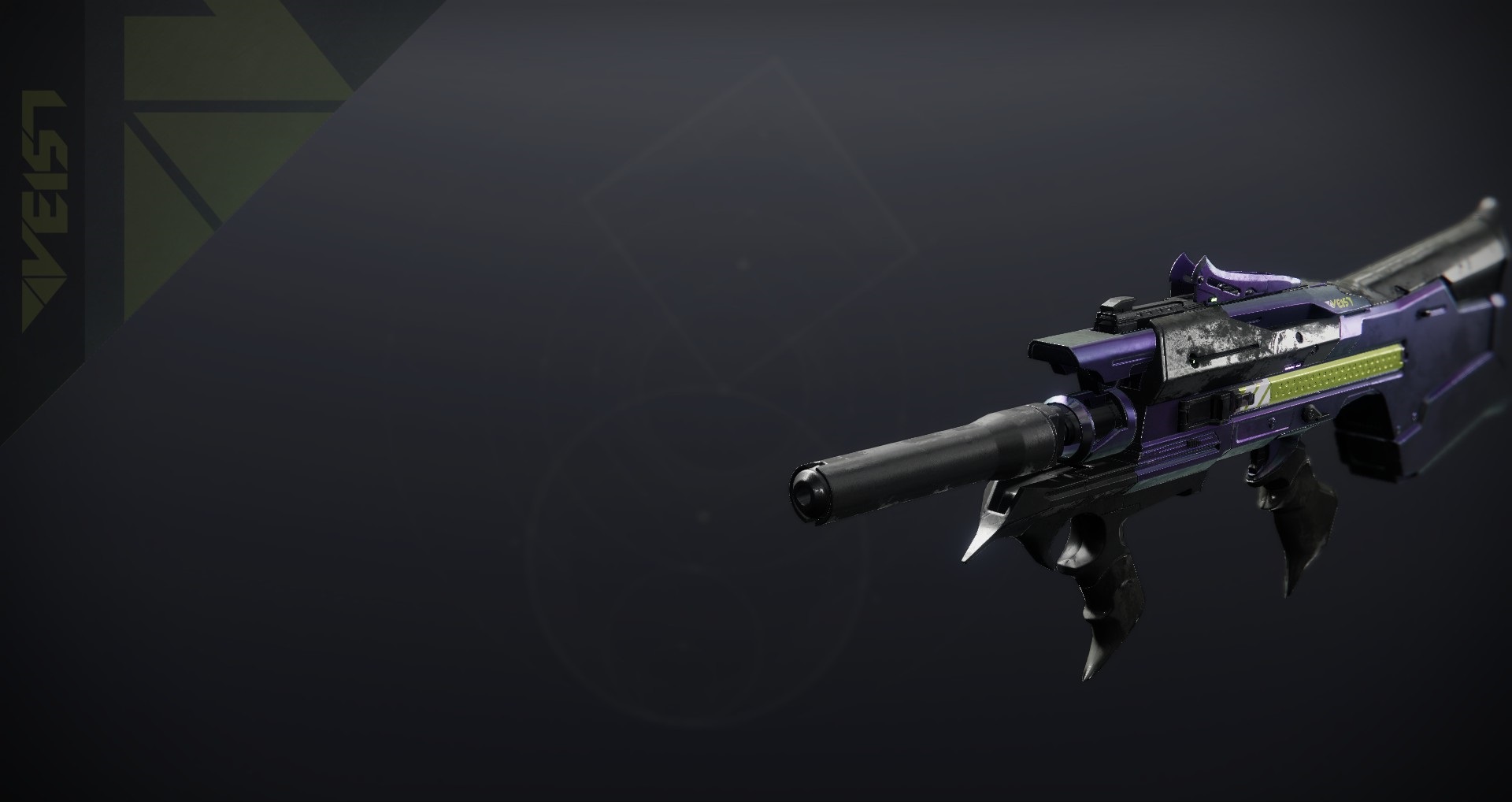 Chroma Rush was one of the most iconic weapons from Season of the Splicer thanks to its versatile perk pool and archetype. There weren’t many non-sunset 720rpm auto rifles in the Kinetic slot, so Chroma Rush quickly became a popular choice. Now, though, it’s facing strong competition with the Krait auto rifle, another 720rpm that launched with The Witch Queen. Krait comes with a hidden trick up its sleeve, though: it’s a Stasis-element AR.

Krait can roll Headstone, which creates a Stasis Crystal when killing an enemy with a precision hit. It’s the closest perk you can get to a Stasis version of Dragonfly (with the added step of having to shoot the crystal before it shatters) and it excels at crowd control.

Though Headstone is one of the highlights of Krait’s perk pool, it’s far from the only reason why players may consider Krait. It’s also easy to obtain: the weapon drops from normal Legendary Engrams, meaning players can stumble upon it in any activity and any source that can yield purple drops.

If you’re looking to get your hands on Krait, decode your Umbral Engrams with Master Rahool, turn in your rank-up rewards (especially with Banshee-44), and participate in playlist activities. Don’t forget to equip the matching Prosperity Ghost mod, which increases the chances of getting Legendary drops from Gambit, Strikes, or Crucible. Dares of Eternity can also drop Krait from the final chest.

Krait offers players a myriad of solid perk choices across both columns. Tried-and-true perks like Overflow and Subsistence can match new contenders like Steady Hands or Stats For All in the first perk column, and the possibility of running One For All, Vorpal Weapon, or Headstone as a second perk makes the weapon appealing.