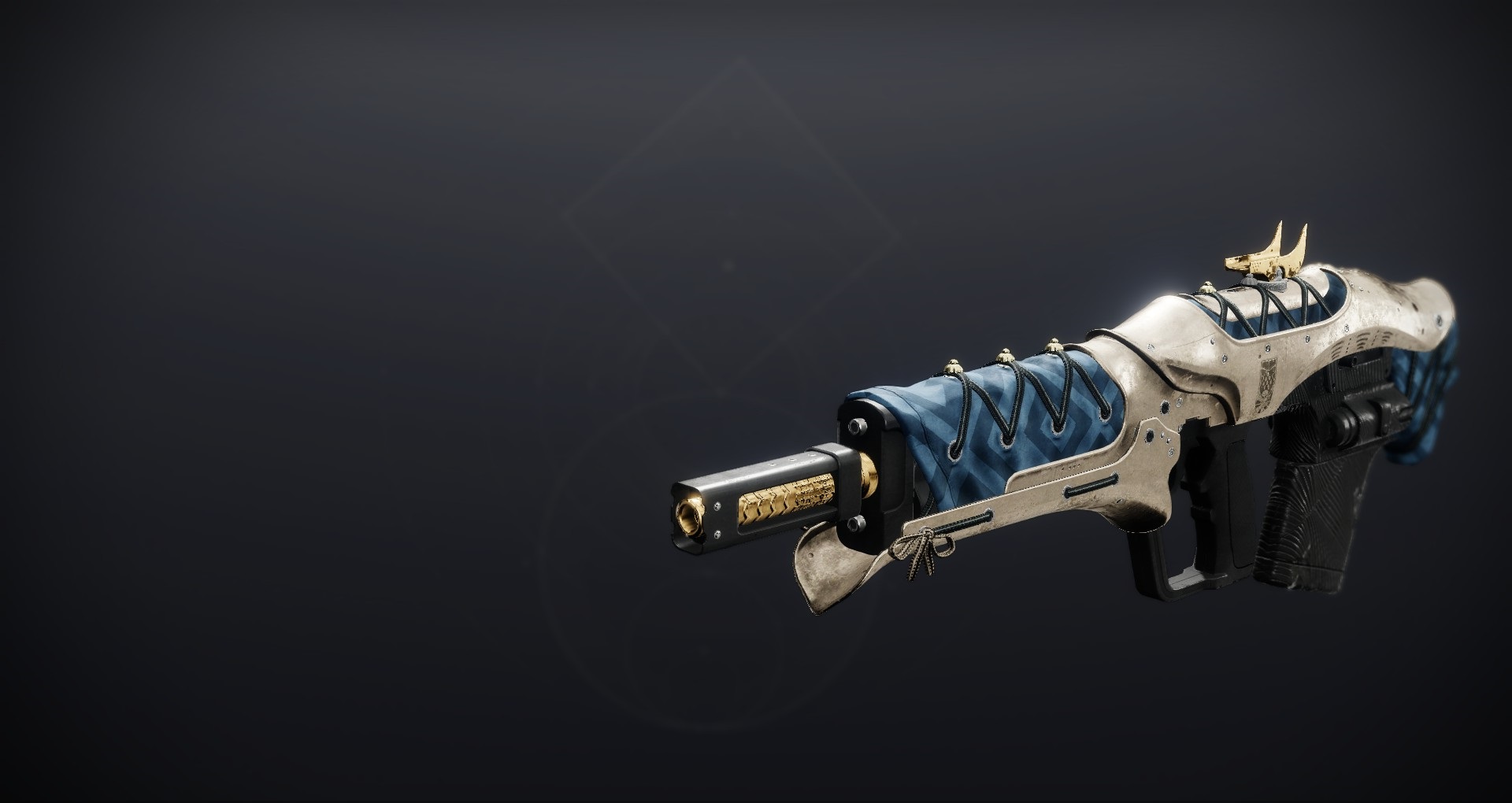 Most Dreaming City weapons can drop from activities such as the Blind Well, Petra’s bounties, the weekly mission, Ascendant Challenges, and the Shattered Throne dungeon. Horror’s Least, on the other hand, is the exception.

Before Season of the Haunted, Horror’s Least would only drop from The Corrupted Nightfall, which meant players had to wait until it was in the rotation to have a shot at getting the weapon. With only six Nightfalls rotating every season, it could be months until The Corrupted was a Nightfall Strike and players could finally take a shot at getting Horror’s Least, which is a requirement for finishing the Dreaming City’s Cursebreaker title. And players who did loot a Horror’s Least of their own would find it had its Power Level capped even after the rest of the Dreaming City weapons were reissued.

With Season of the Haunted, though, Bungie has made Horror’s Least somewhat easier to farm, and it will finally drop at your Power Level instead of at its infusion cap (or, before a hotfix, without a Power Level altogether). Here’s how to get it.

How to get Horror’s Least in Destiny 2

As of Season of the Haunted, Horror’s Least will be a weekly Nightfall weapon, and players must wait until it’s the weapon for the week to obtain it. This makes it easier to find Horror’s Least than in the seasons before since it is available more often and will presumably be on rotation even if The Corrupted isn’t.

Though Horror’s Least won’t be in rotation every week, it will come around multiple times during a season. Bungie making it a full-fledged Nightfall weapon also means players can find an Adept variant of it after completing a Grandmaster Nightfall when Horror’s Least is the weekly weapon. Adept variants can use Adept mods, which help fine-tune a weapon to players’ preferences by giving it a flat buff to some stats or giving an even bigger bonus to some stats compared to their base versions, though they usually come with a downside as well.

Whether you’re looking for a new pulse rifle to call your own or just want to finally get the last item you need for Cursebreaker, Horror’s Least can be worth the effort of farming it—even if you just want it for its looks.