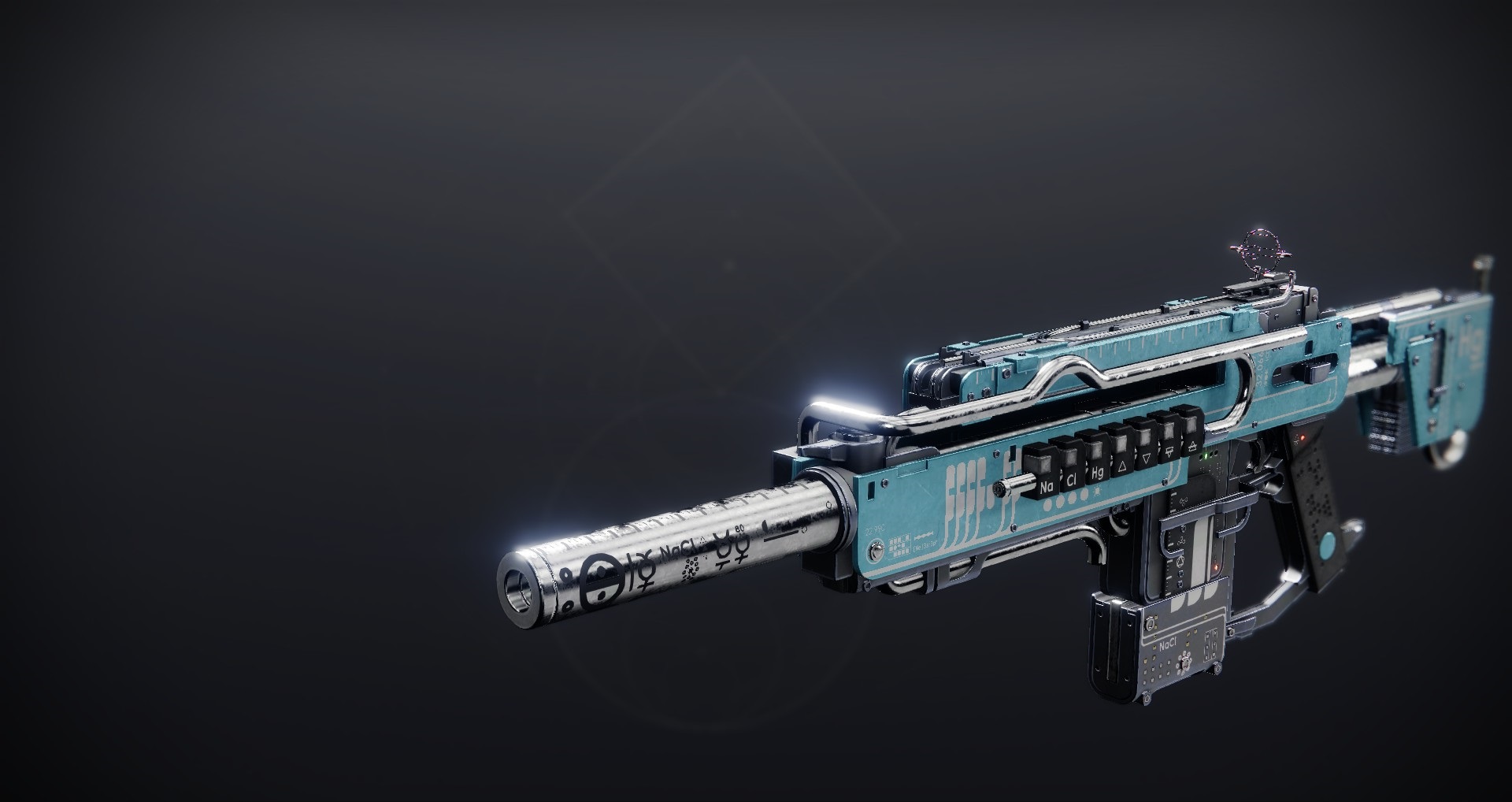 Each new expansion or season in Destiny 2 brings a slew of weapons for guardians to use in their fights—and The Witch Queen is no different. The expansion added a series of its own weapons, including the Come to Pass Arc auto rifle.

The auto rifle can roll with a series of new perk combinations featuring fresh The Witch Queen perks. It’s also a 360rpm AR, an odd archetype that packs a punch and comes with the recoil to match. Come to Pass doesn’t really have many bad perks and even an unusual choice like Genesis can pair well with the new Adaptive Munitions perk, which adapts its damage type to shields that don’t match its Arc damage type. And that’s even before taking into account classics like Triple Tap/Dragonfly.

Here’s how to get Come to Pass if you want to add another Arc AR to your arsenal (in case Sorrow’s Verse, The Number, Arc Logic, Shadow Price, and Sweet Sorrow aren’t enough).

How to get Come to Pass in Destiny 2