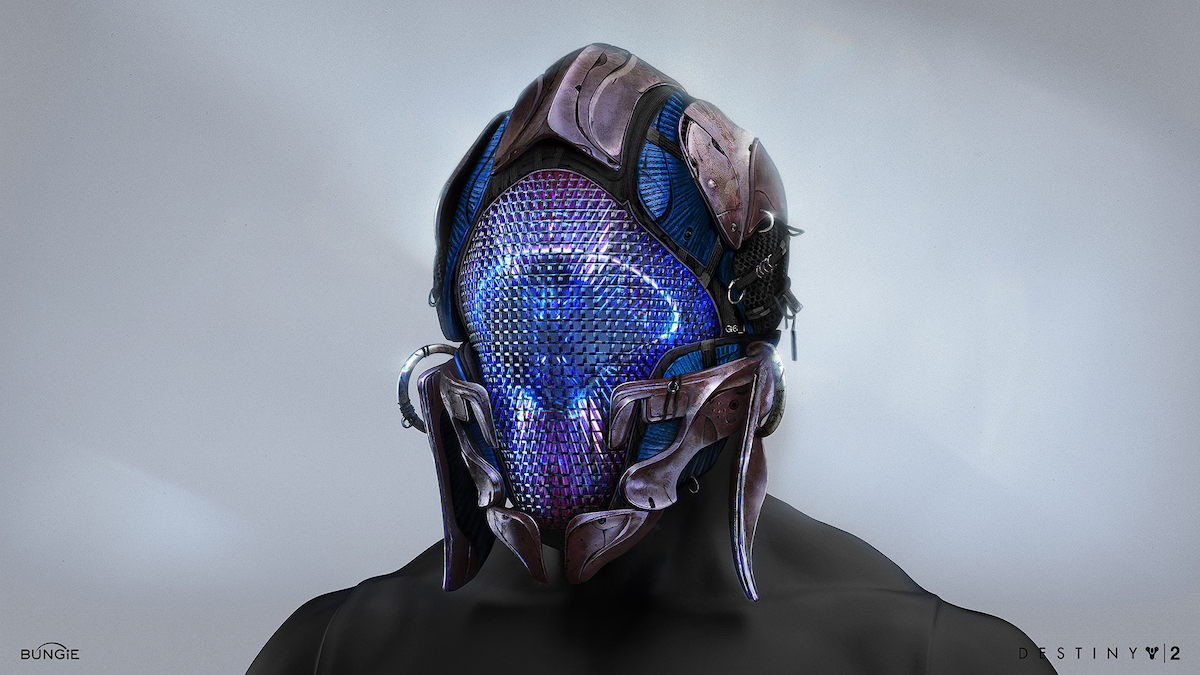 Destiny 2 has always delivered on high-quality available for its player base. These often include new dungeons clear, raids to conquer, and areas to explore for that precious new best-in-slot loot for each class. However, Bungie doesn’t make getting these items an easy task.

Many players are wondering how to get the best items in the game. One of these, in particular, is the Blight Ranger, which was released with the game’s Witch Queen expansion. The expansion included many exotics, but the Blight Ranger caught many players’ eyes due to the buff it provides to one of the weakest Arc supers.

Here, we’ll go over how to get this item to use in future raids and other Destiny 2 related content.

How to get the Blight Ranger

The Blight Ranger is an exotic helmet available for the Hunter class in Destiny 2’s. The cool and unique helmet provides a 600-percent damage boost to reflected shots. This also increases the player’s damage and will generate orbs of power. This is frequently compared to the Whirlwind Guard in terms of effectiveness.

Completing all of the Witch Queen missions is considered one of the fastest ways to get the Blight Ranger. However, you must complete these missions on Legendary difficulty as the Hunter class. Once players have completed the campaign, they will be given power level 1520 gear and have the choice of one of two exotic armor pieces for the class. This includes the Blight Ranger.

Those looking for the helmet should take it here as it saves a lot of grinding. But if the other exotic was chosen instead of the Blight Ranger, the only other way to get the helmet is to complete the Lost Sectors on Legendary or Master difficulty detailed below.

The only way to acquire this exotic item is by completing Destiny 2 Lost Sectors. But more importantly, players must complete these on Legend or Master difficulty for the chance at this item.

Legend and Master Lost Sectors rotate daily, but players should consider what armor type is available on that particular day. These also rotate, but only one piece is available per day.