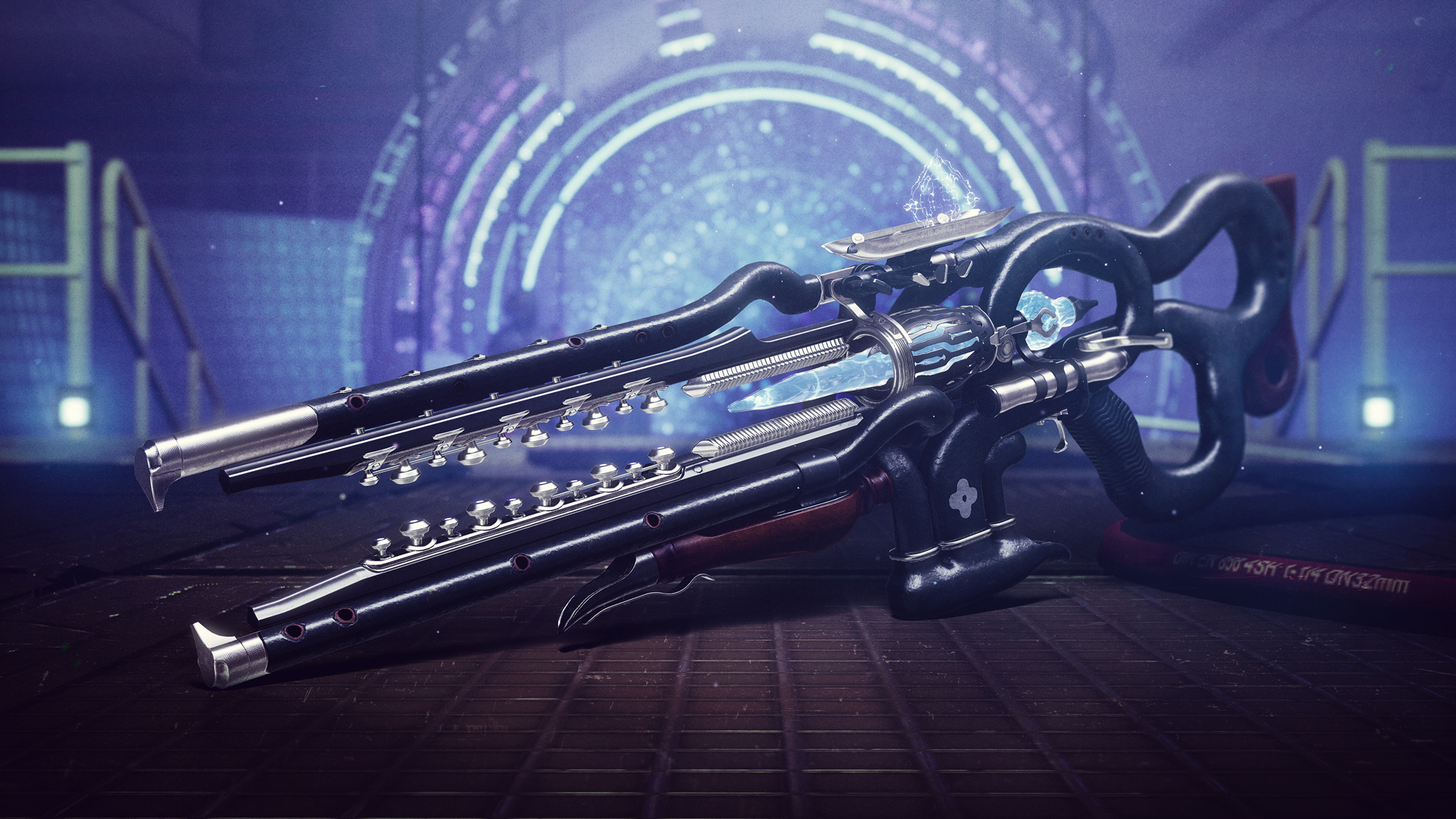 Destiny 2‘s Season of the Lost brought with it Ager’s Scepter, a Stasis Exotic locked behind two different (but complementary) quests. Getting Ager’s Scepter requires some digging around in the Dreaming City and a fair share of patience, with Bungie sending players in steps that can feel out of place. Here’s how to get Ager’s Scepter and its catalyst.

The first part of the hunt for Ager’s Scepter begins with the weekly quest, Tracing the Stars. For the first three weeks of the season, Bungie sent players hunting for Atlas Skews all over the Dreaming City to unearth Uldren’s secret.

The first week sent players around the Divalian Mists and surrounding areas. In the second week, it was time for players to look around Gardens of Esila and the Strand. Lastly, the third and final week of Tracing the Stars had players look for Atlas Skews in Rheasilvia and inside Harbinger’s Seclude. After collecting each set of Atlas Skews, a quest called “A Hollow Coronation” would appear, letting players place them in the Caliburn Gatehouse.

In the fourth week of the season, however, A Hollowed Coronation proved to be the only way to obtain Ager’s Scepter—it provided you completed Tracing the Stars first.

The fourth week of Season of the Lost brought a familiar twist to A Hollow Coronation. Players had to find another set of Atlas Skews—this time in The Confluence—to unlock the secret. Getting the weapon is hardly simple, however, since Bungie has added a series of time-consuming steps to the quest.

In addition to collecting the Atlas Skews, players also have to finish a series of laborious objectives, including defeating Champions in Astral Alignment and getting Super final blows. For the first part, players must gather 100 Parallax Trajectory and get an undisclosed (but fairly large) number of Rifle kills in Astral Alignment. Players then have to take out 18 Champions and get 20 Super final blows in the activity.

After clearing out the Astral Alignment objectives, players have to find three Strands of Nobility that drop from specific strikes: Lake of Shadows (EDZ), The Disgraced (Cosmodrome), and The Glassway (Europa). The Strand of Nobility will pop out of the chest upon completion of the quest, and players can launch the specific strikes directly from their respective nodes in the map.

After that, it’s time to finally get Ager’s Scepter and put it to the test against a horde of Hive enemies. In addition to being a handy Kinetic, Ager’s Scepter also lets you carve a path through some of the rocks present in Shattered Realm activities, granting you access to some of the most well-kept secrets in the area if you know where to look.

What does Ager’s Scepter do?

Ager’s Scepter is a Kinetic Stasis Trace Rifle that slows nearby enemies when getting a final blow, and chaining final blows with it can freeze a multitude of enemies, offering great crowd control and a metric ton of Shatter damage. Stasis final blows also refill its magazines from reserves.

In addition, Ager’s Scepter also has a hidden use in the Shattered Realm. It lets players bypass specific rocks that hide the key to secret objectives and caches.

How to get Ager’s Scepter’s Catalyst

Bungie confirmed that the Catalyst will drop from Wayfinder’s Troves at the end of Astral Alignment starting on Sept. 21, giving players something else to look for when finishing the activity.