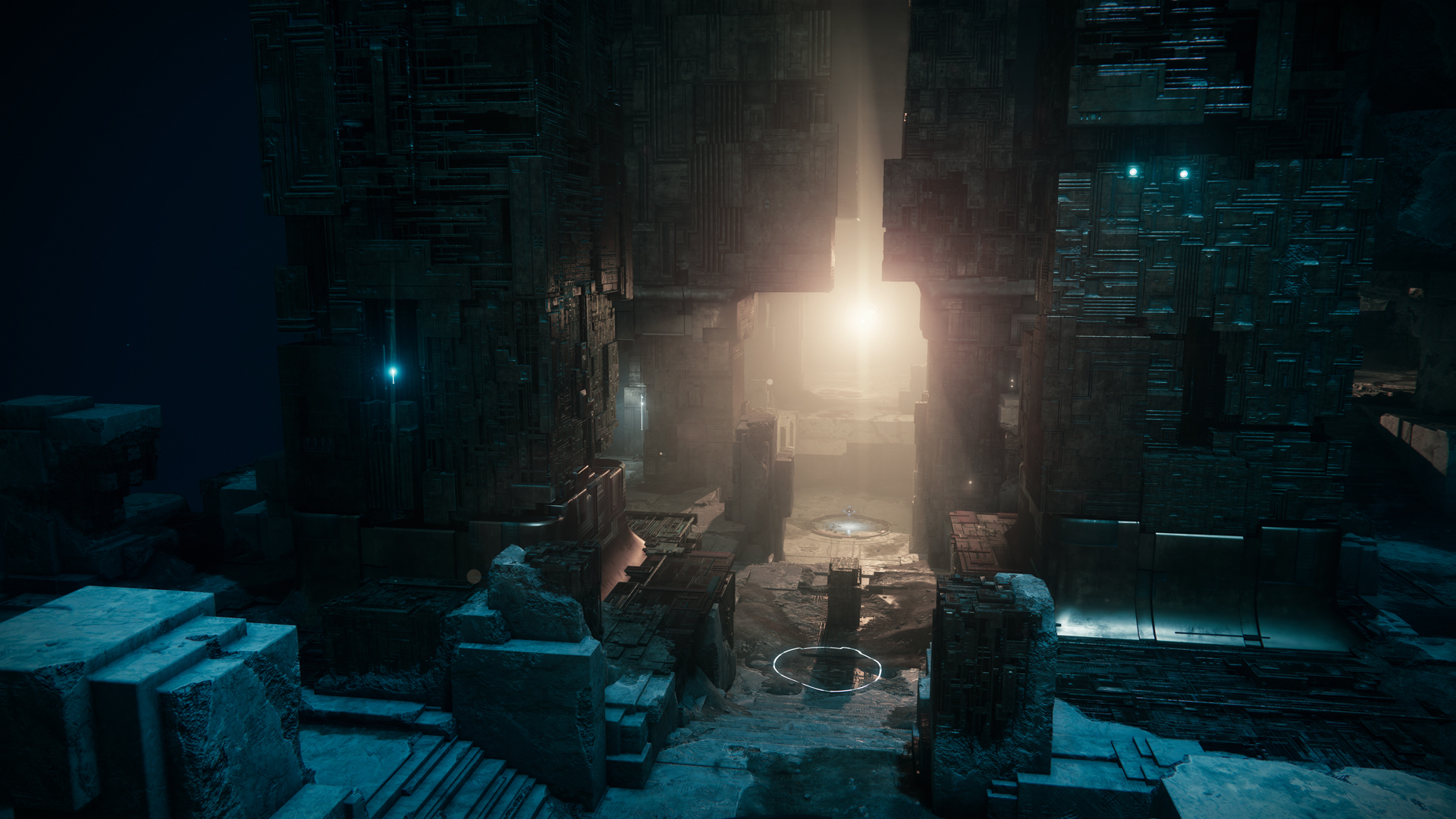 The Oracles encounter in Vault of Glass is one of the easiest parts of the raid, even with the weekly challenge. If Destiny 2 players are going after the “The Only Oracle for You” Triumph, though, they have to keep an eye out for their callouts—and keep moving.

Normally, players are stationed in a fixed position during the Oracles encounter. To complete the challenge, however, players can’t destroy the same Oracle twice, which leads to a bit of shooting and a lot of moving. It sounds daunting in theory, but it’s a fairly uneventful objective in practice.

How to complete The Only Oracle for You

Guardians who are looking for the challenge can’t destroy the same Oracle twice during the encounter. The solution is simple: Players will keep moving after each round, even if they didn’t shoot anything.

In the normal version of the encounter, each Guardian is in charge of the Oracles near them. To complete the challenge, though, the entire team will move positions after the phase ends, even if their Oracle didn’t appear.

Rotating isn’t going to take care of the challenge on its own, though. There are seven Oracles in total and only six Guardians, which means that one lucky player will have to watch two Oracles during any given phase. Whoever is stationed at the furthest one on the left, for instance, will also take care of the first one on the right (directly across from it) and move to the middle right station after the phase ends. Destiny Raider has a handy diagram of Oracle spawns, which we’ll reproduce below. Feel free to disregard the Guardian positions on the schematic, though.

This system essentially creates six positions, one for each player, with one lucky Guardian watching two Oracles. After the round ends, the squad moves one position forward, and whoever lands on the double Oracle spot must keep track of both for that round. In addition, a successful run will only have five different sequences. This gives players enough breathing room to complete the challenge without much of a hassle.

There’s no hard rule for which Oracles to combine, but a few of them are more suitable than the rest. Mid and L1/R1, for instance, are close enough that a Guardian can reasonably observe both—although L3 and R3 seem to be a fairly common choice.

The nature of the challenge makes it considerably tricky to salvage the situation if anyone shoots the Oracle out of order (or destroys the wrong one altogether). In those scenarios, it might be easier to just wipe and reset the encounter.

Here’s a rundown of what to do if you’re looking for something quick to consult during the encounter:

After completing the challenge, players will get the “The Only Oracle for You” Triumph and an extra chest for their trouble. Clearing the objective is one step on a (long) journey to obtaining the Fatebreaker title.