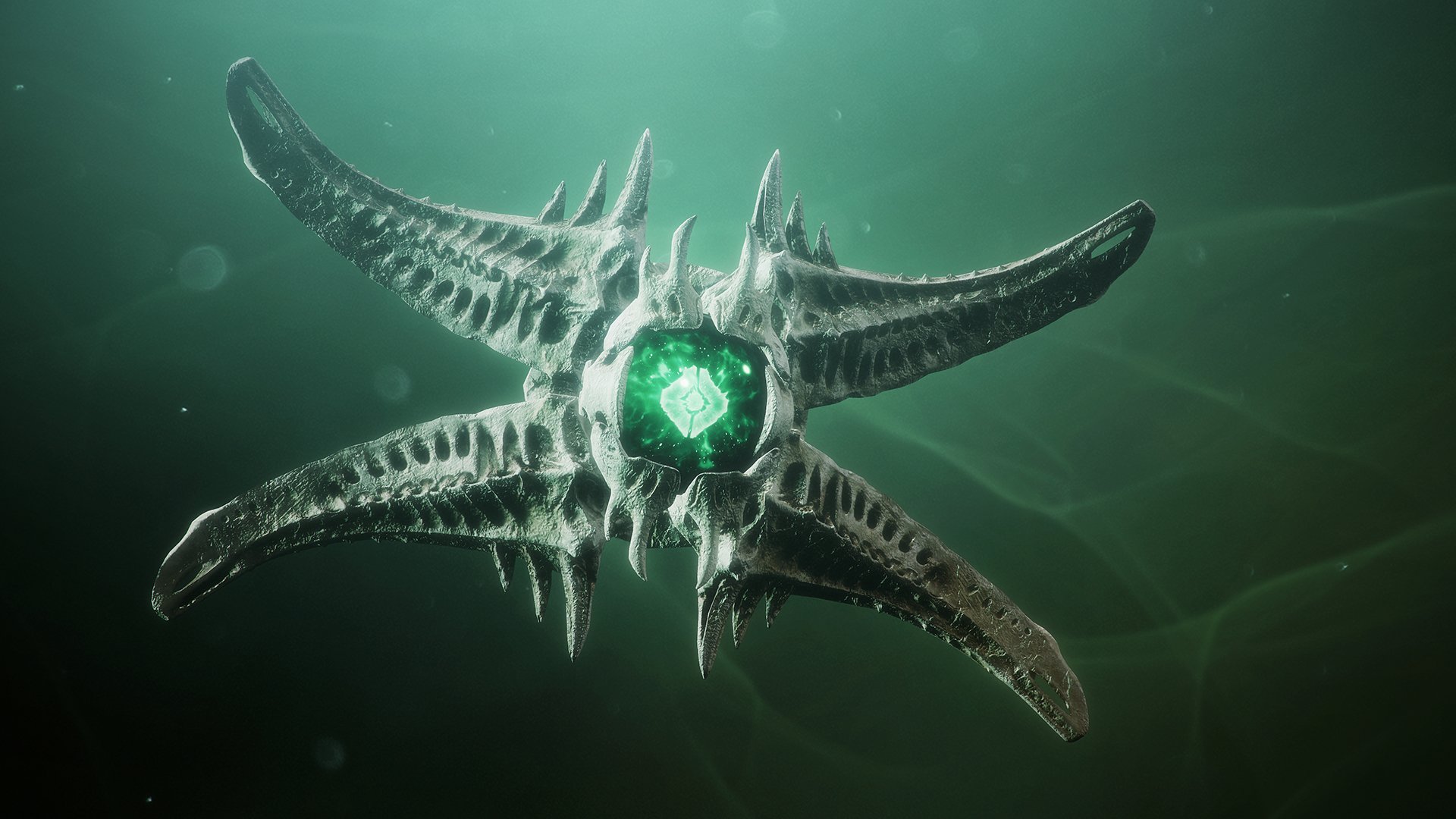 Some quests in Destiny 2 are simple. Others will have you doing a few time-consuming things at a time. The Gift of Appreciation is closer to the latter. This quest will send you out running throughout the Throne World and killing 100 of Savathûn’s Lucent Brood. For your trouble, though, you’ll get a guaranteed drop of Forensic Nightmare, which will be more than worth your while.

The Gift of Appreciation isn’t complex since there are only a few steps on it. Each step can take some time to complete, though, so be patient. To make the most use out of your time, equip Deepsight Weapons to gain attunement progress and grab some Patrols in the Florescent Canal.

Here’s what you need to know to complete The Gift of Appreciation.

How to complete The Gift of Appreciation in Destiny 2

The first step is a simple one. Much like some Patrols that require you to collect items from defeated enemies, step one will ask you to retrieve Umbral Helmets from defeated Scorn in the Miasma. They will only drop in that area, so head there and kill any Scorn you can find. Public Events have more Scorn, so they’re more likely to progress your quest quickly.

Though they’re marked on your map, regional chests are usually well-hidden in Destiny 2. The Gift of Appreciation will task you with finding all nine regional chests in Savathûn’s Throne (or the six left over after completing Trust Goes Both Ways). We’ve covered the individual locations in our dedicated guide, which should let you know where to find what you need.

This objective will easily be the most time-consuming part of the quest. You’ll need to take down 100 of Savathûn’s Lucent Brood. Additionally, you’ll have to finish a Public Event in the area. And given how much time you’ll be spending there, one is bound to come across. While you’re killing Hive, grab some Patrols and use weapons with Deepsight Resonance to maximize your time—if you’re going to be stuck there anyway, you might as well get some reputation out of it.

After you’ve done all the steps, return to Fynch and get your Forensic Nightmare as a reward. Obtaining it for the first time will allow you to get other copies from Fynch’s level-up Engrams, meaning you may reroll for it with enough luck.