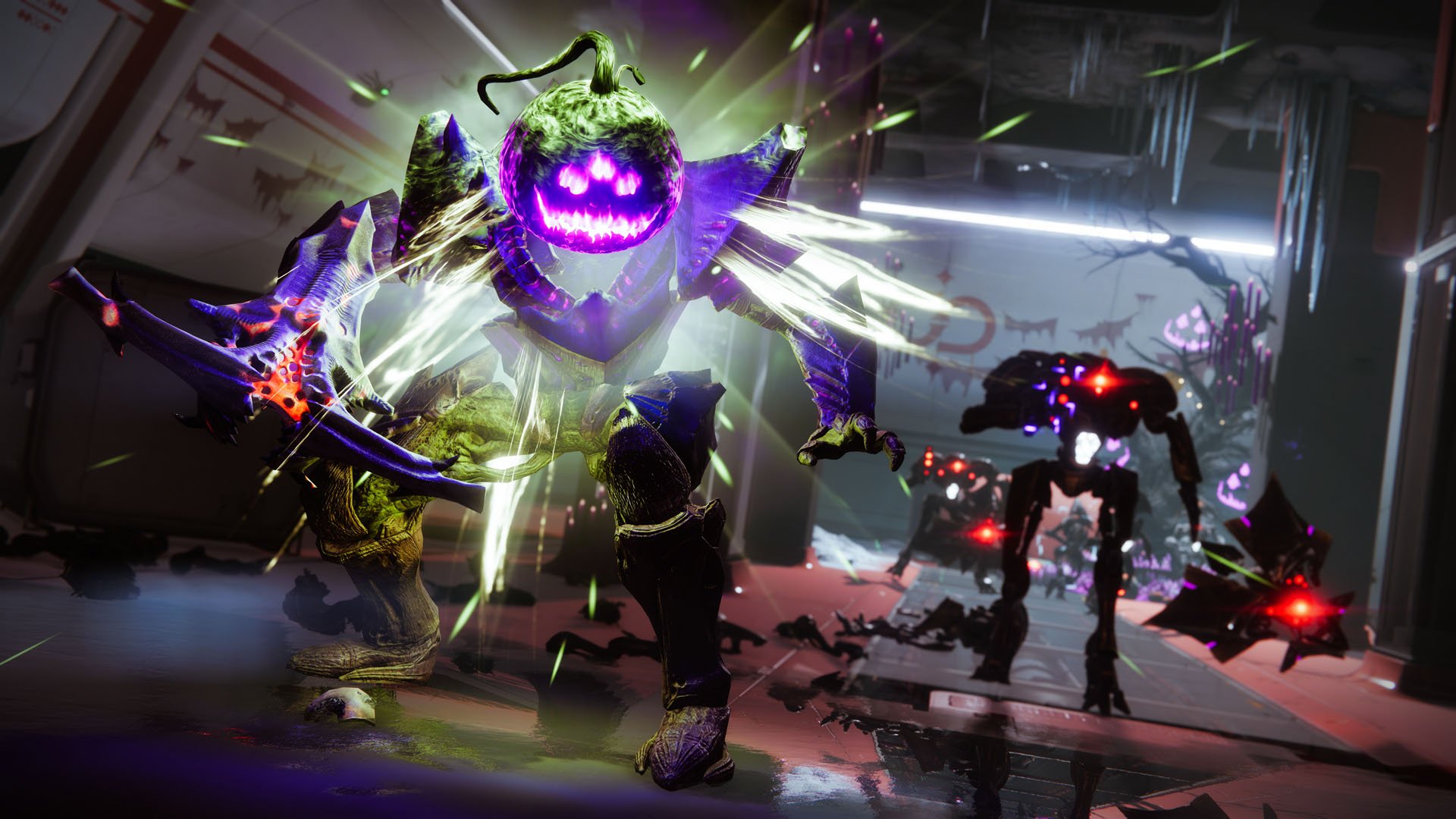 The citizens of the Traveler and the Last City are really getting into the Halloween spirit this year with the Festival of the Lost in-game holiday celebration coming to Destiny 2.

Hailed as “a Last City tradition that celebrates the light we find in the darkness,” the Festival of the Lost is an event that all players can participate in, featuring a new activity in Haunted Sectors, new lore collectables, new ornaments, new weapons. Here’s a comprehensive guide of all the Festival has to offer.

When does Festival of the Lost start and end?

The Festival of the Lost begins at 12pm CT on Oct. 12 and runs through Halloween until Nov. 2. If you’re in-game when the Festival goes live, you’ll likely have to exit the game and restart Steam to access the update.

Guardians can access the Haunted Lost Sectors from the node on the Tower map or by activating the mission totem next to Eva Levante. Levante also provides the masks you’ll have to wear while completing the sectors to receive Candy, which can also be earned from completing Festival of the Lost bounties you can acquire from Levante.

Different masks can be acquired from Eva Levante at the cost of Candy and equipped with the Masquerader’s Helmet, which you can buy for just 100 Glimmer. Players can also equip masks earned from previous years’ Festival of the Lost events.

Some of the masks that Guardians can equip include:

Festival of the Lost collectibles

The new featured weapon is Jurassic Green, a scale-clad pulse rifle that fills the energy weapon slot that looks like a dinosaur-themed version of the kinetic Lincoln Green pulse rifle. This can be earned by completing Festival of the Lost challenges or by opening Mystery Grab Bags you can acquire from Eva Levante.

A new Halloween-themed sparrow, the Headless Horsepower, can be earned as a reward as well. Players can also acquire the Calavera Ghost Shell, Día de los Muertos-inspired cosmetic that can be purchased from the store with Silver or Bright Dust.

Some new dinosaur-themed cosmetics have also been added via fan-voted #TeamDino ornament sets you can purchase from the store.

Book of the Forgotten

The Book of the Forgotten is a lore vendor where players can purchase new lore with Manifested Pages. Mainfested Pages can be created with Spectral Pages earned from Haunted Lost Sectors or dropped directly by Headless Ones or the reward chests at the end.