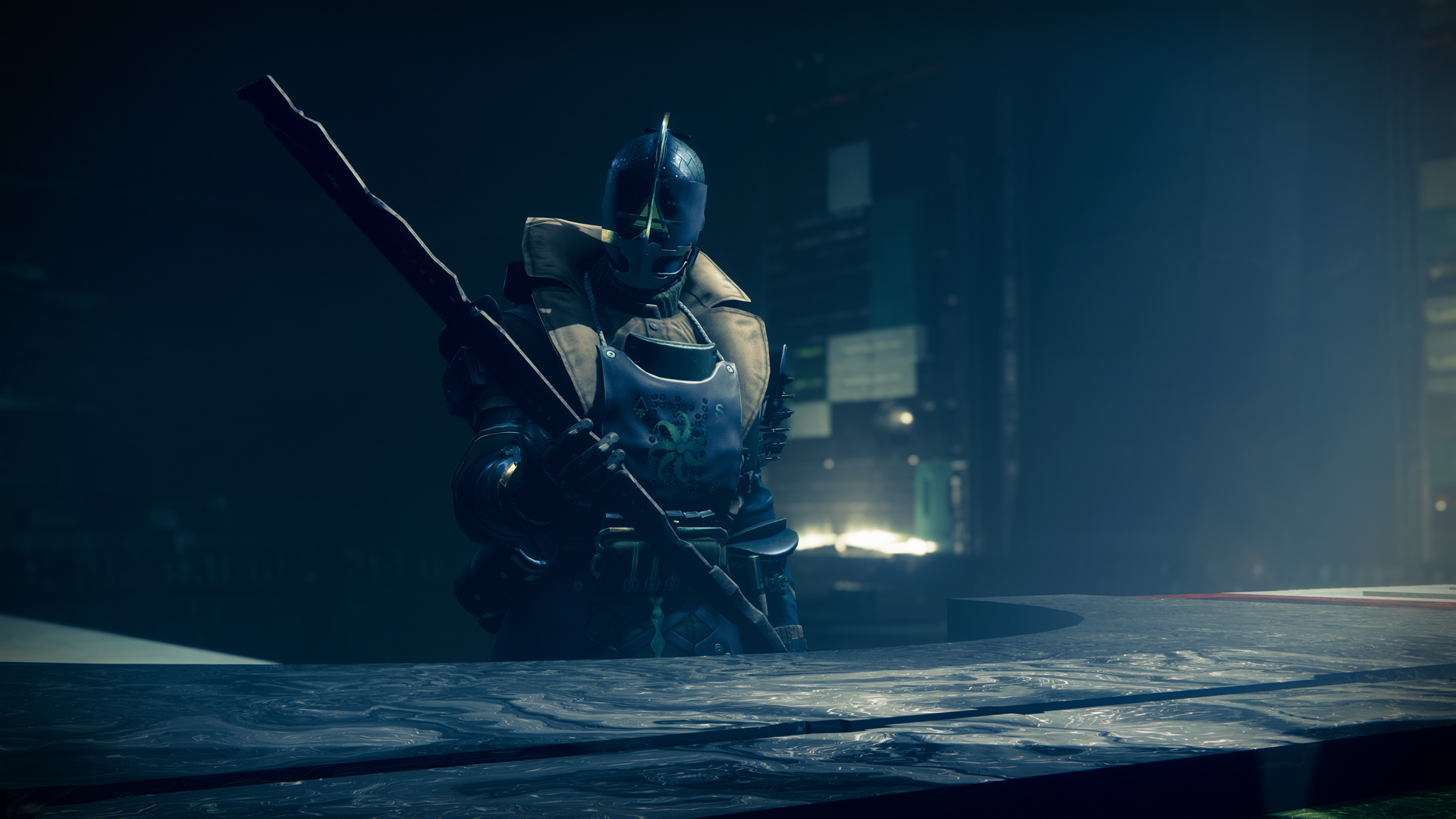 Each season, avid Destiny 2 gun hoarders flock to clean up their vaults in anticipation of the upcoming armaments. Bungie is making that process easier by increasing vault space when the title’s 17th season drops next Tuesday.

Players can expect Bungie to increase the vault space to 600 slots, up from 500, according to today’s This Week At Bungie blog post. The team will also “continue to investigate future solutions,” according to the post, which might mean more vault space in the future.

In a press conference ahead of The Witch Queen‘s release, developers said the topic was “very hot on [their] minds,” with likely both short-term and long-term solutions in play. There were “pretty intense technical constraints,” however, according to the team.

This is the first time Bungie increased vault space since the Forsaken expansion released in 2018, when the company raised the vault size to 500 (up from 300). The latest change means an extra 100 slots that can be used for weapons, armor, storing items with Deepsight Resonance, and even saving those Otherside Sparrows if you want to save Glimmer for a rainy day.

Increasing vault space has long been a request from Destiny 2 players. With the sheer volume of weapons in the game and the random rolls system, there is plenty to keep in the vault instead of turning them into Banshee-44 reputation and Legendary Shards.

In addition, most of the title’s endgame activities encourage having multiple weapons of each class and element. Since the Match Game modifier highly reduces damage from non-matching elements and the Anti-Champion mods rotate to different weapon categories each season, there is an incentive for players to keep multiple weapons of each category. PvP and PvE-focused rolls also enter the equation, meaning players can have two of the same weapon with entirely different perks—and taking up twice as much vault space.

With the release of Beyond Light, Bungie took the drastic measure to cap the Power Level of some weapons, in a practice called “sunsetting.” This effectively made these weapons detrimental in activities with Power Level advantages enabled, such as the newer raids, higher-tier Nightfalls, Master raids and dungeons, and Grandmaster Nightfalls. With little incentive to keep most weapons, players ended up dismantling some old guns, which cleared vault space as a byproduct. That said, it’s the first time in four years that Bungie is outright increasing vault size.

Bungie added the crafting system with the launch of The Witch Queen in February, which lets players choose between perks on some weapons. Though the system could still use some tweaks, it was also designed to help alleviate the burden on players’ vaults by reducing the need for them to have multiple copies of the same weapon. That said, the vault-saving aspect of the crafting system may not always apply, since players have to spend resources to swap out perks, and the addition of Deepsight Resonance weapons to extract resources also meant players would stock up on red-border weapons—particularly early into the season, before Bungie increased the cap on crafting resources.

Players can take advantage of the improved vault space when season 17 kicks off next Tuesday.