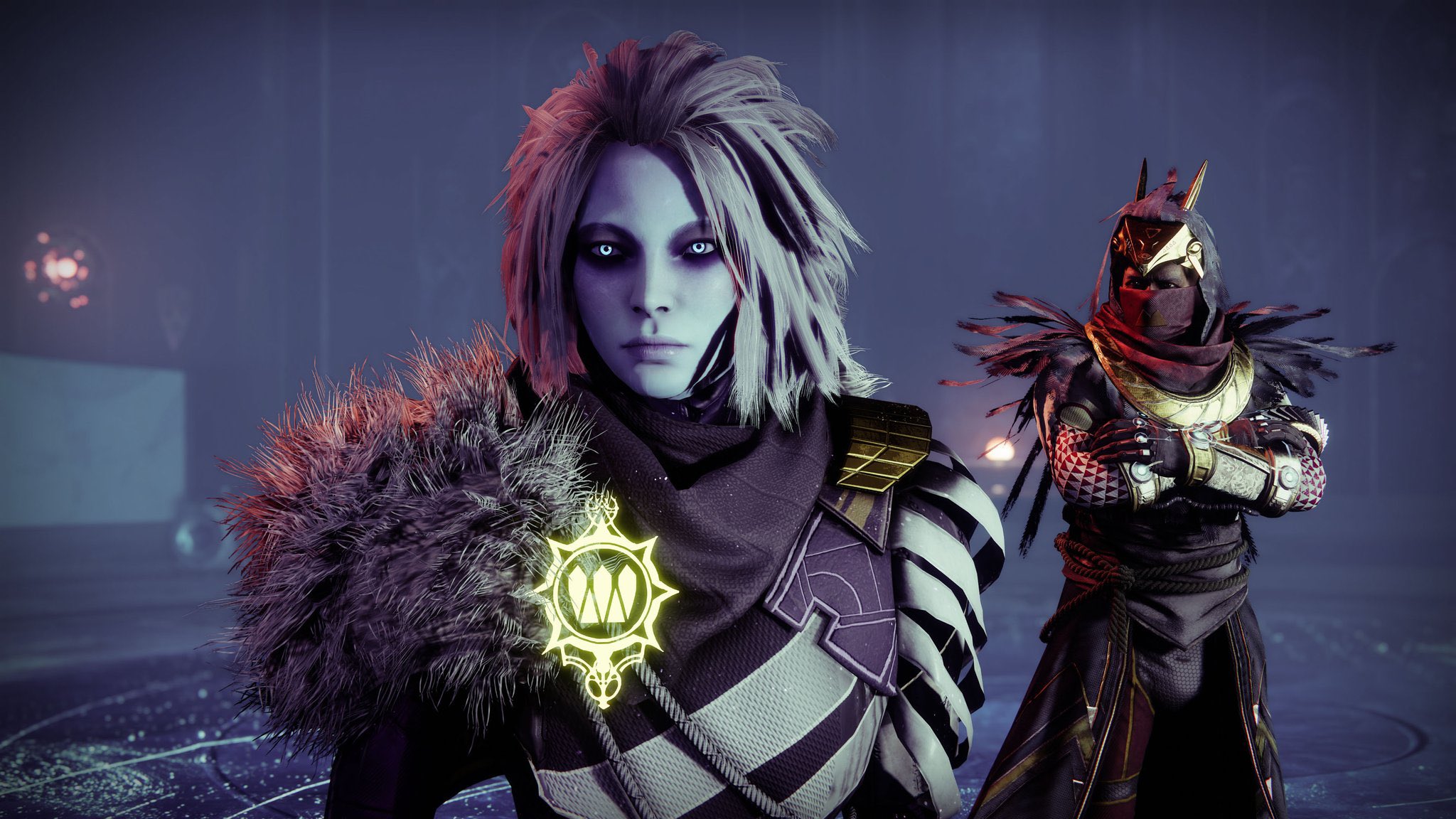 Just hours after a leak might have forced its hand, Bungie revealed that Destiny 2’s upcoming season is called Season of the Lost.

The new season is set to begin shortly after a special livestream showcase about the future of Destiny 2 on the morning of this coming Tuesday, Aug. 24. The showcase begins at 11am CT and the new season will likely begin around an hour later.

Bungie confirmed, along with the title, that Mara Sov will be making her long-awaited return in the new season. The Queen of the Awoken has not been seen in-game since May 2019 when she took a hiatus to help prepare for a fight against the Darkness.

The last time she was heard from, however, was back in season 12 in a radio transmission in the Tower. Fans have been waiting for her to make an appearance ever since then, near the start of the year of Beyond Light, so whatever she’s been up to will likely be important moving forward.

“This all started with the Dreaming City,” she said. “I shall return to finish it. Savathûn will be waiting.”

Savathûn, of course, is the Witch Queen herself, the titular character of the upcoming early 2022 expansion that will also be revealed on Aug. 24. It appears the next few months in Destiny 2 could get quite interesting.

Yesterday in the This Week at Bungie blog post, the developer revealed that BattlEye anti-cheat will be deployed during the upcoming season 15, along with a slew of weapon balancing and additions such as Kinetic weapons now having infinite ammo.