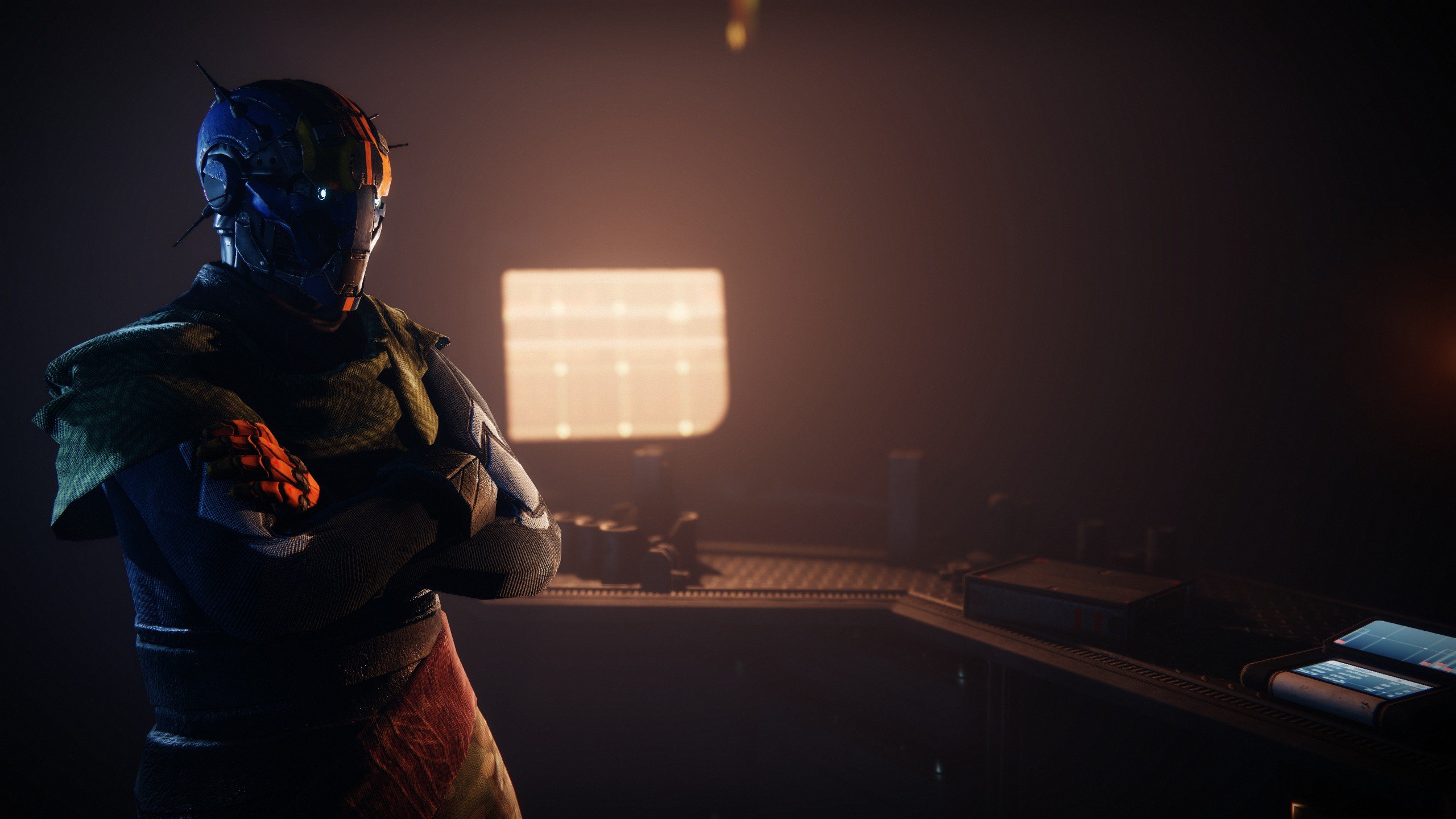 The process of acquiring and upgrading weapons through Destiny 2’s gunsmith Banshee-44 is going to drastically change when The Witch Queen expansion launches with several item components getting removed from the game amidst changes to a handful of vendors.

A positively stacked “This Week At Bungie” post for Jan. 20 revealed a huge trove of upcoming changes that will line up with the release of the next major expansion, including the stoppage of blue (Rare) reward drops in playlist activities, the release date for the new raid, and the new power level caps.

Included in these changes are some drastic overhauls to Tower gunsmith Banshee-44’s reputation system and mod purchasing. Gunsmith Materials and Weapon Telemetries, the items currently used to increase his rep level, will be removed. Banshee-44’s new reputation system will match the other vendors in the Tower such as Zavala and Shaxx. Players will earn progress by dismantling Legendary and Exotic gear and completing Gunsmith bounties. All of your Gunsmith Materials and Weapon Telemetries need to be spent before Feb. 22, 2022, before they’re removed.

Bungie is also removing Mod Components, which are currently a requirement for purchasing gear mods from both Banshee-44 and Ada-1. All mods will cost only 10,000 Glimmer once the Mod Components are removed, but both vendors will now sell four different mods each week rather than just two. Additionally, any Ghost mods that generated Weapon Telemetries will also be removed.

Finally, Banshee-44 will no longer sell Enhancement Prisms and Ascendant Shards, the items needed to upgrade Masterwork weapons and armor. Those will now be sold by Master Rahool, who will also be taking over Spider’s “material exchange duties” and Umbral engram decryption when The Witch Queen comes around.

The Witch Queen expansion (and the daunting villain herself) arrive in Destiny 2 on Feb. 22.