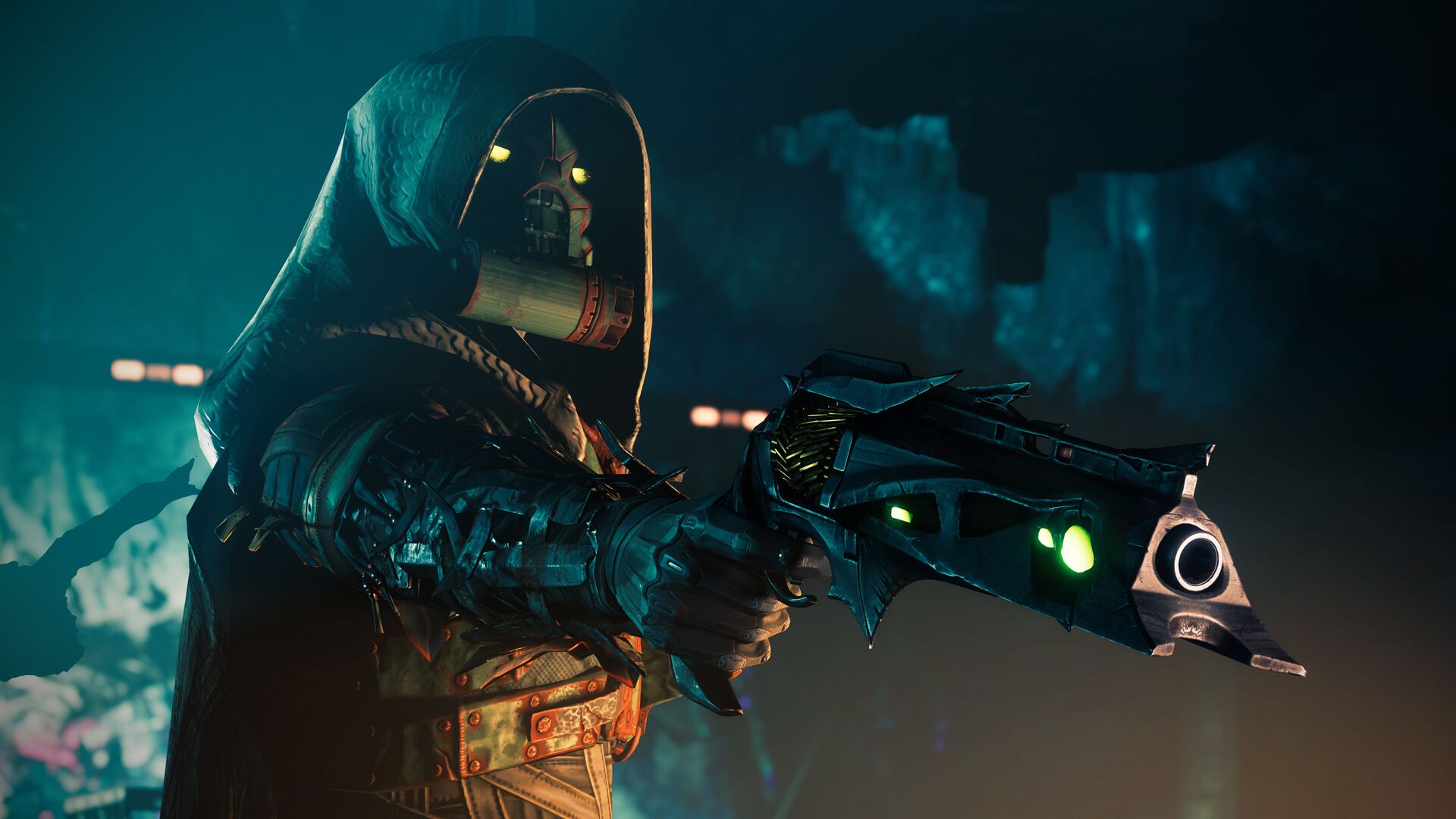 In the sign-off section of the post, community manager dmg04 talked about his excitement for the future of Destiny, and then ended off the blog with the image below. It may seem innocuous at first, but the most dedicated Destiny players will immediately be excited by the flora in the background.

“That was a quick tease, and we are eager to show you more about The Witch Queen,” said dmg04. “Expect to hear from us again with more details later in the summer. We have some awesome content to play between now and then.”

The Witch Queen is Destiny 2’s upcoming large expansion, which was delayed from fall 2021 into early next year. But the picture, depicting a Guardian in a swamp-like area, has players already excited. It might finally be time to head back to Chicago.

Chicago, or Old Chicago as it’s known in Destiny’s world, has been overtaken by a swamp, and it was one of the earliest locations teased before Destiny 1 even released. It was since delayed or repurposed and put on the backburner for many years, but it might finally be getting its time in the sun.

The background of the image doesn’t confirm anything just yet, but many players are excited, and even assistant game director Joe Blackburn tweeted the image to tease its significance. We might know more later this summer, as Bungie will likely have a full reveal for The Witch Queen then.