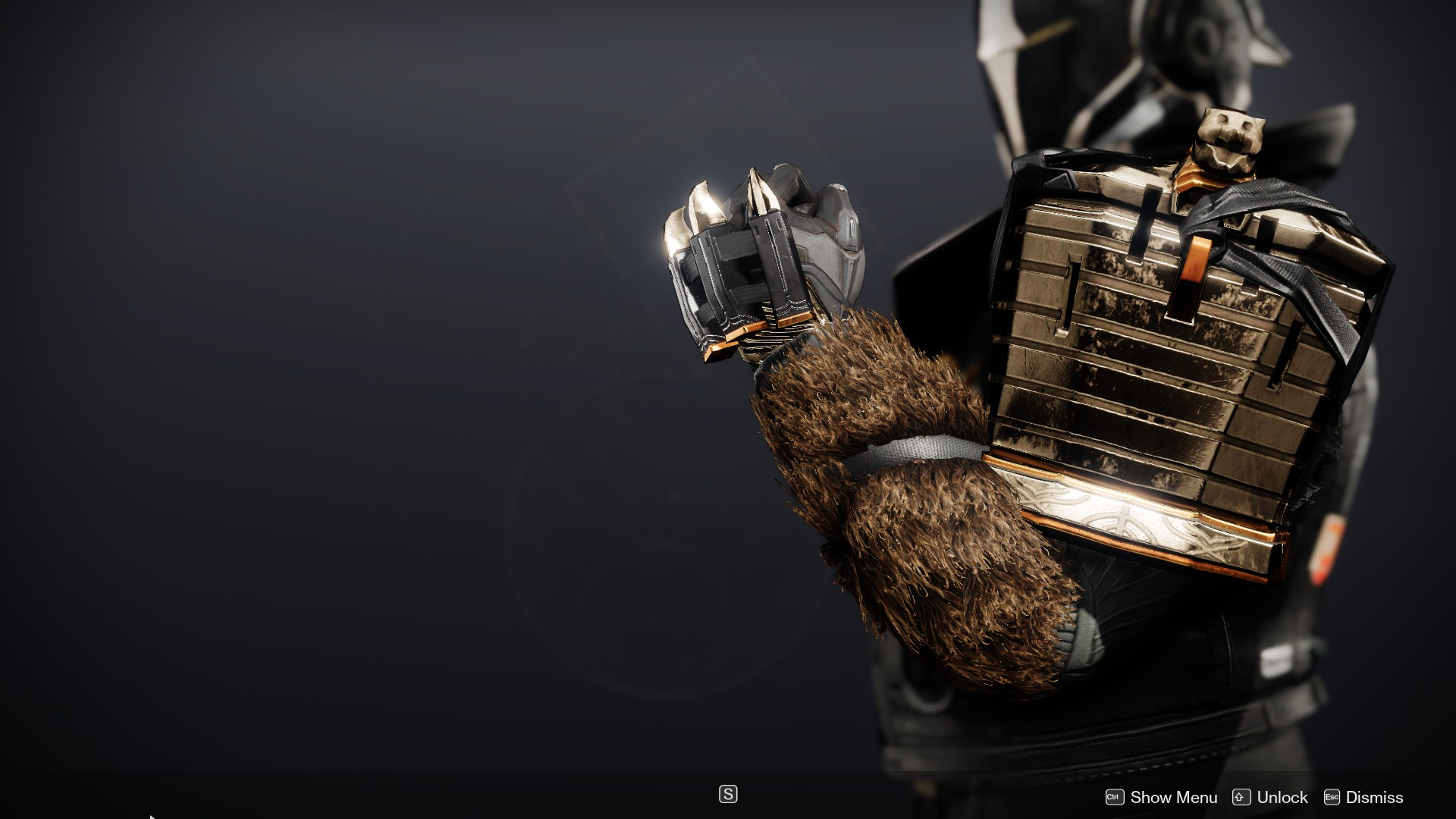 Destiny 2 doesn’t adhere strictly to the established tank, healer, and DPS roles, but that doesn’t mean Titans are squishy or weak. They’re the bulwarks of every team, able to summon a protective barricade that will soak up enemy shots or even boost reload speed.

Titans can also deal massive damage, but they usually have fewer tools to do so than Warlocks or Hunters. With the right setup, though, a Titan can be an invaluable defensive barrier for their squad—or a devastating force against enemies.

Here are the best Titan builds in Destiny 2 across all activities.

If you’re running a challenging activity such as a Grandmaster Nightfall and you have a Titan on your fireteam, then odds are this is what they’ll be running. Banner Shield is part of Code of the Commander, the middle skill path in the Void subclass. Guarding with it creates a large defensive barrier that shields anyone behind it and generates Orbs of Power when soaking up damage. This defensive capability makes it invaluable in high-difficulty content, but pairing it with Ursa Furiosa makes it even better.

Ursa Furiosa converts the guarded damage into Super energy when the Super ends, making for a near-constant stream of shielding for your allies. This Exotic took a nerf in Season of the Lost, capping its Super energy refill at 50 percent of a bar—and that’s already enough to make it almost a must, especially when paired with the orb generation from a Well of Radiance. 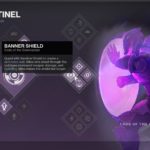 Ward of Dawn is one of the most important Titan Supers for longer DPS phases against bosses. It grants allies the Weapons of Light buff, which vastly increases their weapon damage for a long duration and can be refilled just by walking inside the bubble.

This alone makes Ward of Dawn a great addition to any fireteam, but throw in Helm of Saint-14 and you have a pocket of safety in the middle of whatever hectic combat is going on. Helm of Saint-14 blinds enemies that go inside the bubble and grants allies an overshield, creating a safe haven as long as the skill is active. Bosses can destroy the bubble with enough damage, though. 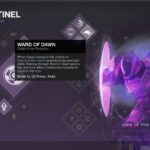 Thundercrash + Cuirass of the Falling Star

This is the Titan equivalent of the Hunter’s Celestial Nighthawk/Golden Gun combo—and you’re the bullet.

With Code of the Missile (the middle tree in the Arc subclass), players can hurl themselves through the air and damage whatever enemy they hit. That alone is an enticing promise for the more trigger-happy Titans, but Cuirass of the Falling Star makes this ability even more tempting. This Exotic vastly increases Thundercrash damage, making it an incredible source of burst damage even against the sturdiest bosses. The cherry on top is the Glorious Charge buff, an overshield that lasts longer based on the distance traveled before impact. Glorious Charge gives you enough of a buffer to reposition fairly safely, even if you land in an unfavorable position. And, if you’re not using it against a boss, odds are whatever you landed on will be dead by the time you register the shield. 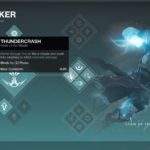 Though Titans don’t really have the same fast-moving playstyle as Hunters, this build takes advantage of the slide from the Cryoclasm Stasis Aspect and Glacier Grenades to unleash havoc with Shatter damage. The grenade changes in the 30th Anniversary Update hurt this build a bit due to the vastly increased cooldown on Glacier Grenades, but it can still work. For higher-level content, though, you’d be more suited taking Ursa Furiosa or Ward of Dawn.

The core of this build consists of the Cryoclasm Stasis Aspect, the Whisper of Shards Stasis Fragment, and the Heart of Inmost Light Exotic to create a synergy that will refill your grenade energy. Throw your Glacier Grenade to empower your Barricade and Shiver Strike, then slide through the crystal to deal Shatter damage to enemies within range. This will also proc Whisper of Shards and boost your grenade regeneration. Melee a target or activate your Barricade to empower your grenade, then rinse and repeat.

These make up the core of the build, but the rest is up to player preference. We recommend running Whisper of Fissures as well to increase the size of Stasis bursts, and the Howl of the Storm Stasis Aspect can also give you another opportunity to create Stasis Crystals when your grenade is on cooldown. 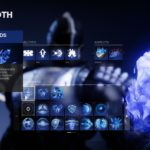 Some Titans just want to watch the world burn. This build is for them.

Ability kills using Code of the Siegebreaker (the bottom skill tree on the Solar subclass) create Sunspots, a valuable mechanic. They give you a buff called Sun Warrior, which boosts your grenade and melee regeneration and increases your weapon damage. Phoenix Cradle takes that buff to the max: not only does it double the duration on Sun Warrior (to 10 seconds), it also grants Sun Warrior to any ally who passes through a Sunspot. This makes for a spammy support build that creates a ton of Sunspots and keeps you and your team topped up as long as you’re getting ability kills. Phoenix Cradle is a reward from finishing the Shadowkeep campaign. 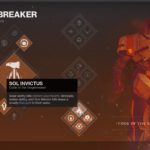 Heart of Inmost Light is easily one of the best neutral Titan Exotics, meaning it doesn’t benefit a specific Super or subclass. This makes it a viable choice for any Titan, but it shines when paired with Throwing Hammers due to how the ability works.

Throwing Hammer is the unique melee ability for Code of the Devastator (middle tree Solar). It throws a small hammer that deals damage to targets and drops to the ground. Picking it up after hurling it will reset your melee ability. As a bonus, it will also start regenerating your health if you grab it after a successful hit.

This quick-refill mechanic synergizes with Heart of Inmost Light. Players can empower their hammers by throwing grenades or dropping Barricades, while hitting targets with the hammer will empower the other two skills. This creates a satisfying ability loop that tops up your ability energy fairly quickly. Add that to a 50 percent damage buff against powerful combatants in Season of the Lost, and this can easily be one of the most unique builds in Destiny 2, even though its usefulness drops off drastically in higher-level content.