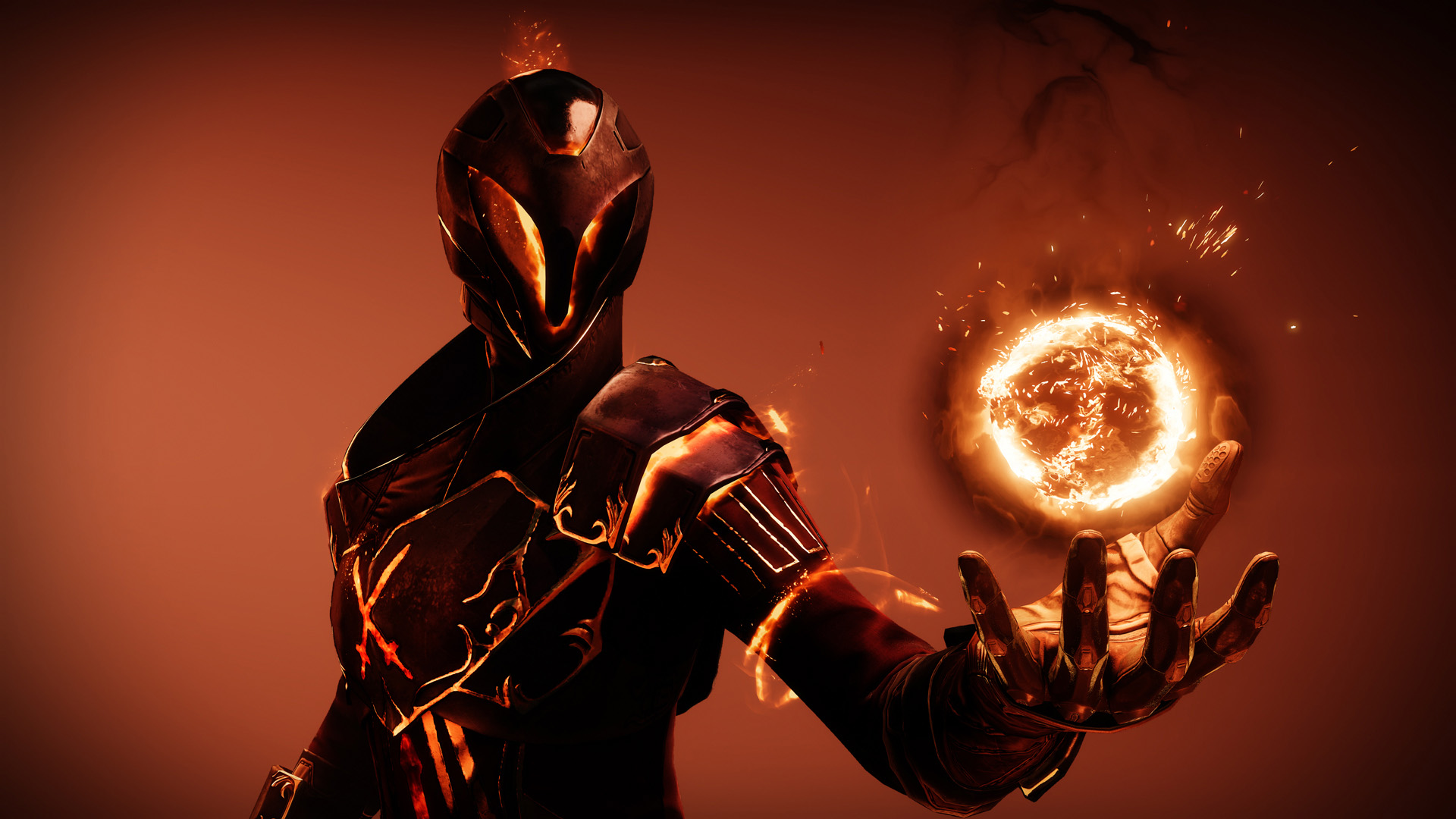 The strength of Warlocks in the Destiny 2 sandbox has always laid in the class’ Exotics and subclasses, which often specialize in proficient ability cooldowns and powerful utility. Solar has been a potent choice for Warlocks since the Forsaken expansion, thanks to the advent of Well of Radiance in endgame activities and Dawnblade’s notorious presence in the Crucible.

Initial reception to Solar 3.0’s significant changes saw players believe they had lost some of that potency. However, evolving builds and old Exotics resurfacing led to the discovery that, while the power had shifted, Warlocks still had many deadly combinations to bring into battle with the Solar subclass.

In fact, the builds often have even more utility than before, requiring fewer stats such as Strength or Discipline to be high to work. This is thanks to the enhanced ability regeneration now available through Aspects and Fragments, which can complement many Exotic armor choices. Finding the right combination for you can be a very personal journey, but there are some ideal foundations to start building from.

Two of the three Warlock Aspects were pulled from the class’ original top tree in the Solar subclass, allowing you to combine Heat Rises and Icarus Dash with the likes of Well of Radiance, Phoenix Dive, Healing Grenades, and other abilities that were previously kept separate. But returning to that tried and true combination of Aspects is a tough choice, with Warlocks’ only entirely new Aspect, Touch of Flame, being an incredibly powerful boon to most of your grenade options.

Starfire Protocol is an Exotic chest piece that hasn’t received much love since its introduction in the first year of Destiny 2. However, the introduction of the Touch of Flame Aspect, which is capable of doubling the explosions of the Fusion Grenades that Starfire Protocol gives you an additional charge of, has shifted it back into the conversation.

There are a few necessary elements to make this work, namely the use of an Empowering Rift to capitalize on Starfire Protocol’s additional ability to recharge your grenade cooldown via damage from an empowered weapon. This also means that Well of Radiance is the super of choice over Dawnblade for this playstyle.

With the number of Fusion Grenades that you will be throwing out, inflicting combatants with heavy stacks of scorch will be an easy task. This means that the majority of choices to make in the Fragment slots available should lean into getting additional value out of those scorch stacks and any subsequent ignitions caused. In a crowded room, you will never run out of grenades to throw until the final foe falls.

With an intimidating level of synergy, Sunbracers and the Heat Rises Aspect pair together to make a build capable of delivering a nearly infinite amount of grenades with very little effort. Not only do Sunbracers extend the duration of Solar grenades, but they also grant brief windows of unlimited grenade energy after the player gets a Solar melee final blow.

When paired with Heat Rises, which grants melee energy upon final blows achieved while airborne, it can be possible to maintain both a full melee charge and grenade charge at all times as long as the player remains in the air. It’s simple and effective, and completing the build with the Touch of Flame Aspect and a grenade capable of being enhanced by said Aspect makes for one of the strongest Solar 3.0 builds in Destiny 2 currently.

Winter’s Guile offers a unique approach toward enhancing your Solar melee compared to Sunbracers, focusing instead on the damage of the melee itself. With the addition of Incinerator’s Snap to the Warlock’s choice of melee, the combination of range and ability to scorch targets makes an Exotic that can greatly increase its damage potential invaluable.

The Heat Rises Aspect is useful here in the same way it is for the Sunbracers build, allowing you to rapidly recharge the charged melee ability from airborne final blows to maintain the stacks of bonus melee damage that Winter’s Guile provides. At maximum stacks, Winter’s Guile is giving Incinerator Snap 650% more damage and even the strongest foes will be no match.

This build can have use cases in both PvP and PvE, so feel free to switch around your choice in Super or your secondary Aspect depending on the arena of battle that you’re bringing the build into.