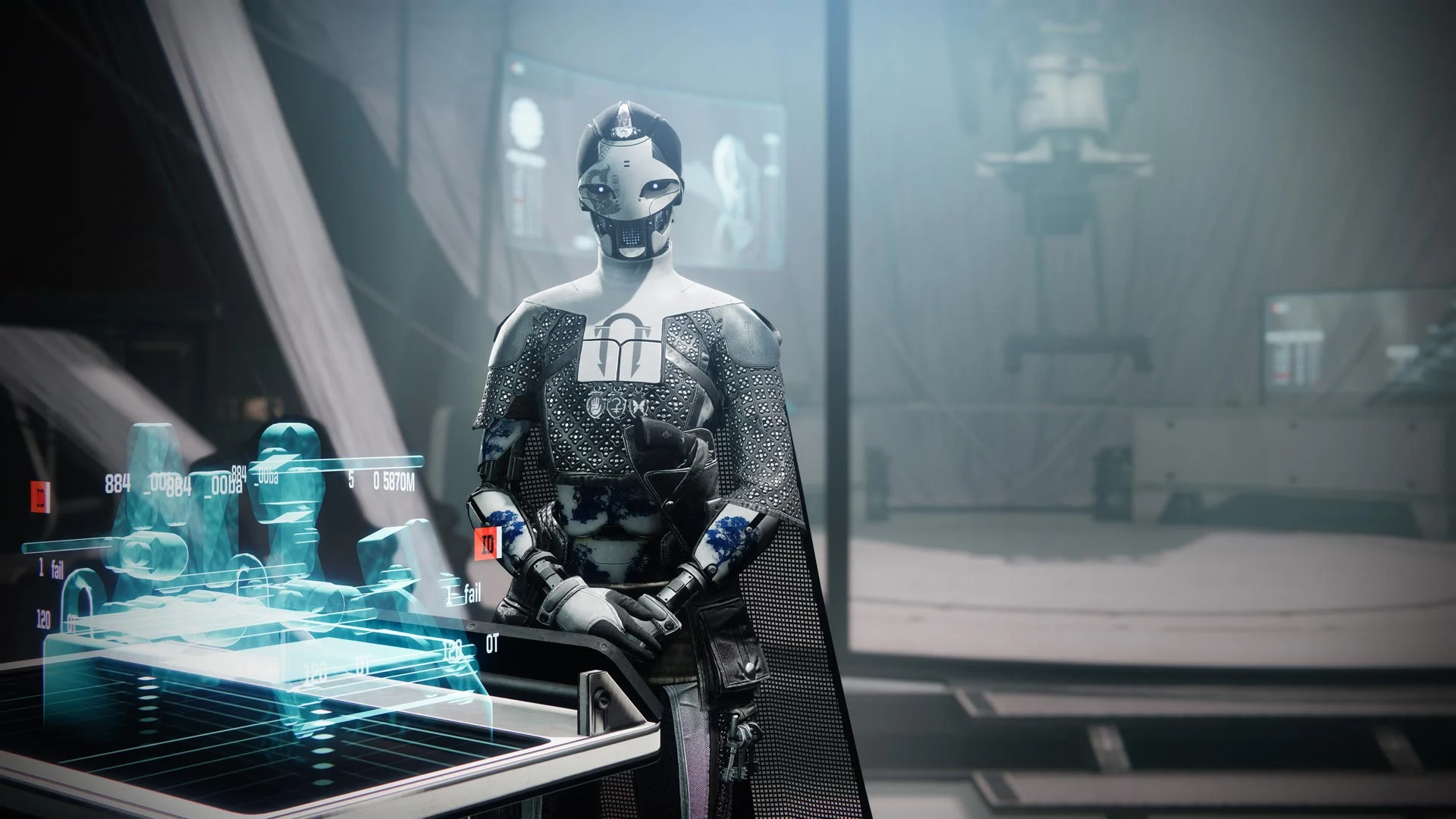 Destiny 2’s new Armor Synthesis system allows Guardians to turn unlocked pieces of gear into Universal Ornaments. Creating the cosmetics, however, is a lengthy process that involves three different resources, a series of bounties with randomized objectives, and a technological loom that will craft the necessary materials.

Ada-1 is the handler for all Armor Synthesis activities and she gives out activity-based bounties as part of the process to obtain Transmog materials. Players can choose an activity that will generate progress toward the bounty (Strikes, Gambit, Crucible, Raids/Dungeons, or Destinations), but the objectives themselves are randomized and chosen from a list. The process works similarly to quests for Stasis Fragments from the Exo Stranger.

Since bounties are an integral and unavoidable part of Armor Synthesis, picking the right activity (and a little luck) can mean the difference between an excruciating grind and a slightly less painful run. Here’s a list of all the objectives in Synthweave Bounties separated by activity, courtesy of the creator of Today in Destiny.