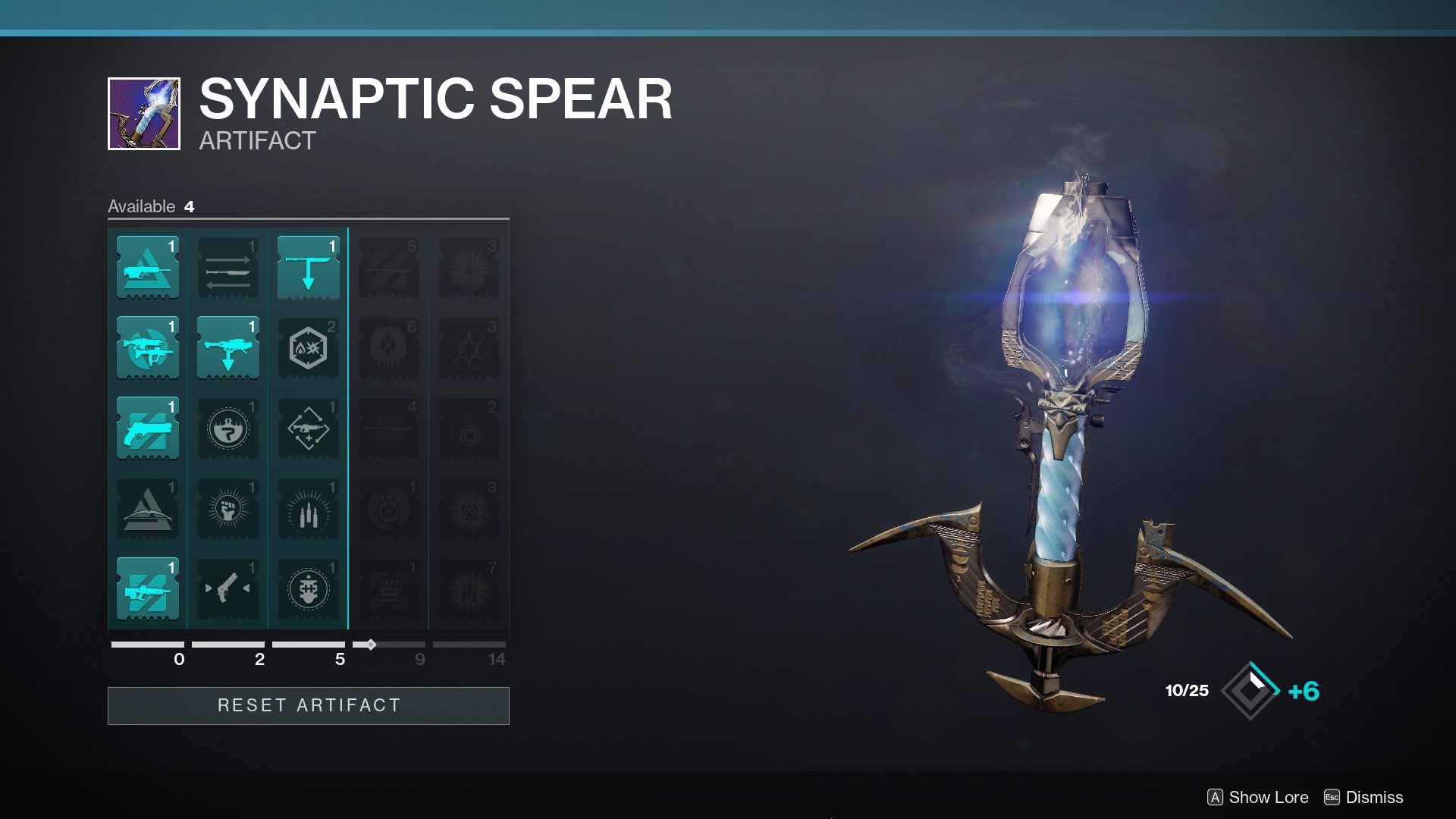 Though some classic weapons like Anarchy require an active balancing effort to tune them, most meta weapons live and die by the Seasonal Artifact. Season of the Splicer’s Breach and Clear and Season of the Lost’s Particle Deconstruction, for instance, brought grenade launchers and linear fusion rifles to the spotlight, and champion mods also set the tone for the season in higher-level content.

Season of the Risen is no different and players finally have access to the season 16 artifact, the Synaptic Spear. This gives players a few different ways to take down Barrier, Overload, and Unstoppable Champions, which appear throughout Nightfalls or higher-level versions of dungeons and raids.

Here are the mods in the Seasonal Artifact for Season of the Risen. 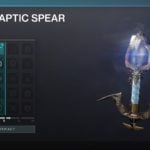 All screengrabs via Bungie