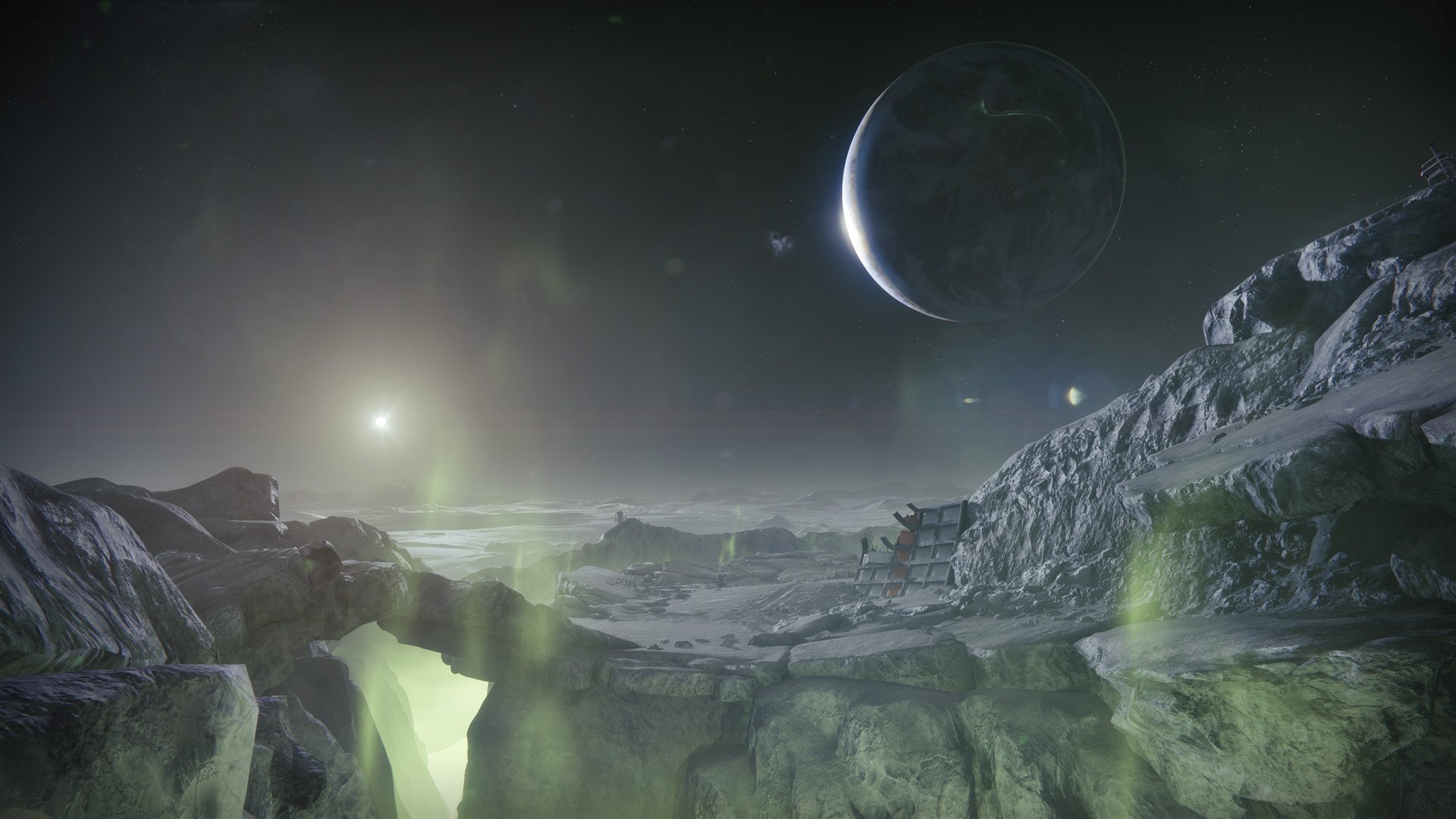 After having players hunt Ascendant Anchors in the EDZ and on the Tangled Shore, Destiny 2 is sending guardians to the moon in a hunt for more Ascendant Anchors. Although finding them doesn’t grant anything special by itself, each Anchor is a surefire way of getting Parallax Trajectory, the seasonal currency.

Here are all the Ascendant Anchors we’ve found on the Moon. We haven’t encountered any on Archer’s Line, Anchor of Light, or the Hellmouth.

Landing on Sanctuary will show you to the location of four Ascendant Anchors in one go. Head to Eris Morn and look to your right to find one, then look to your left to spot the beacons for three more. 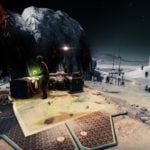 One of them is just past the Lectern of Enchantment (and will appear in the background if you interact with the Lectern). Another will be by a beam supporting the bridge. The last of the three will be concealed behind a construction, which would be a fairly inconspicuous hideout if not for the telltale glow of the Anchor.

From here, head toward Archer’s Line to spot the last Anchor right before entering into the zone.

You’ll spot the glow of two Ascendant Anchors the second you land into Sorrow’s Harbor. The Anchors are spread out around the edges of this zone, so they make an easy-to-follow path. 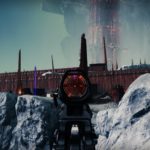 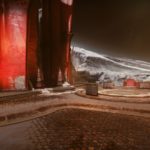