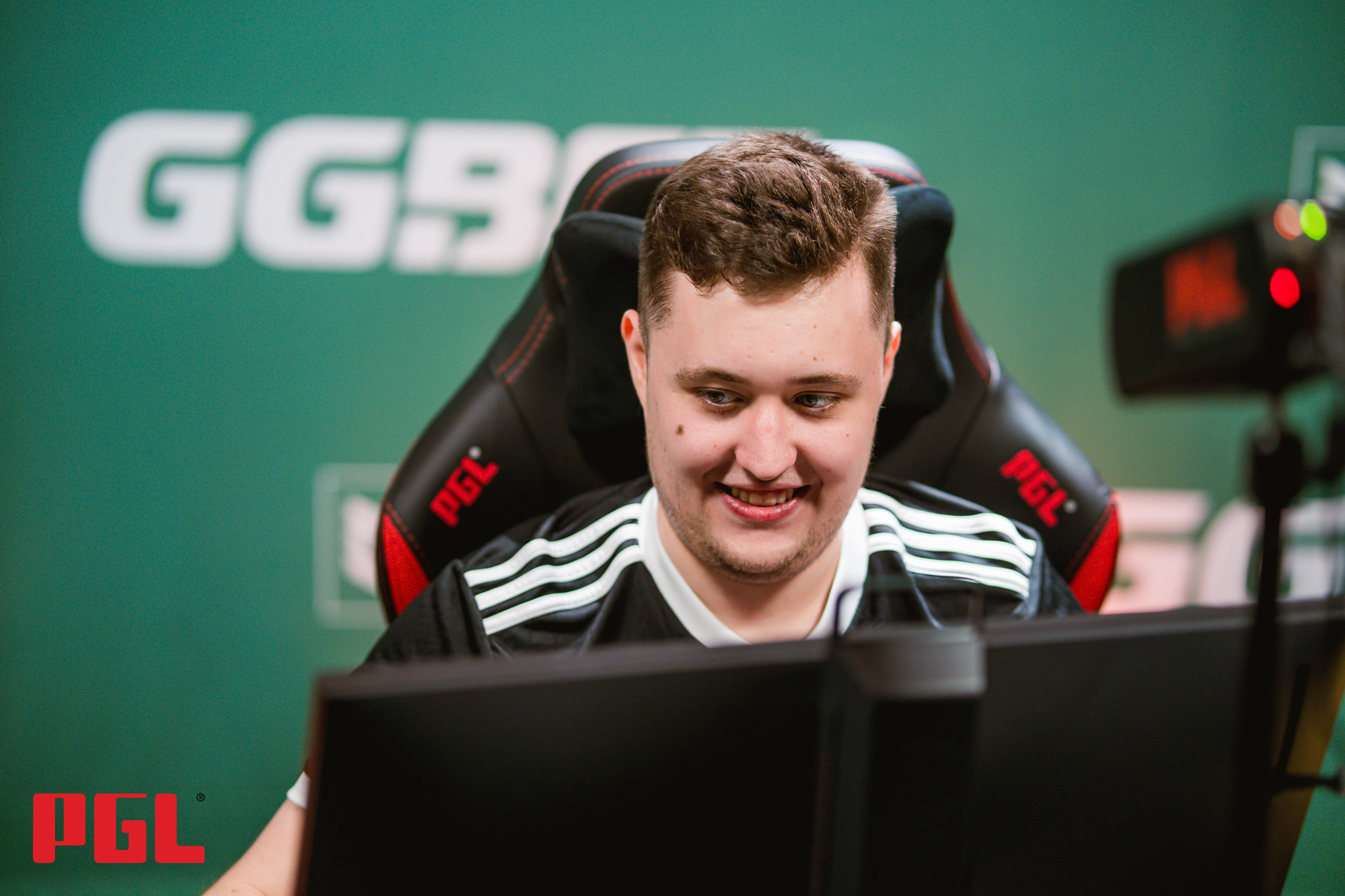 Imperial Esports tried their best to make a comeback against Vitality today in the Challengers Stage of the IEM CS:GO Rio Major 2022, but the international team and their stars didn’t allow it.

Vitality claimed their first victory at the Brazilian Major after defeating FalleN and crew with a 16-9 score on Inferno. For the most part, the game was one-sided, though the home-crowd favorites started gaining some wind in their sails after 16 rounds and began to mount a comeback against Vitality. Still, their efforts weren’t enough against ZywOo and co.

The first half was a display of pure domination from Vitality, who started on the CT side. In the first 15 rounds, they allowed Imperial to snatch only two, often outplaying their rivals individually and strategy-wise, gaining advantages in many choke points, like banana.

After losing the second pistol round, it looked like all was done and dusted for Imperial. But the Brazilian squad started picking up some wins, electrifying the home crowd once again. In the 24th round, Imperial found themselves in a three-vs-one situation, but their rival was ZywOo, who outplayed them one by one.

That clutch allowed Vitality to close out the game a round later, though that wasn’t the only moment of brilliance from ZywOo in the series. The 21-year-old started the tournament strong with the most kills (25), most damage per round (88.5), most AWP kills (11), and most first kills in the game (four), according to HLTV.

Both teams will play one more series today in the 1-0 and 0-1 brackets. The matchups will be drawn after the last match of the first round concludes.