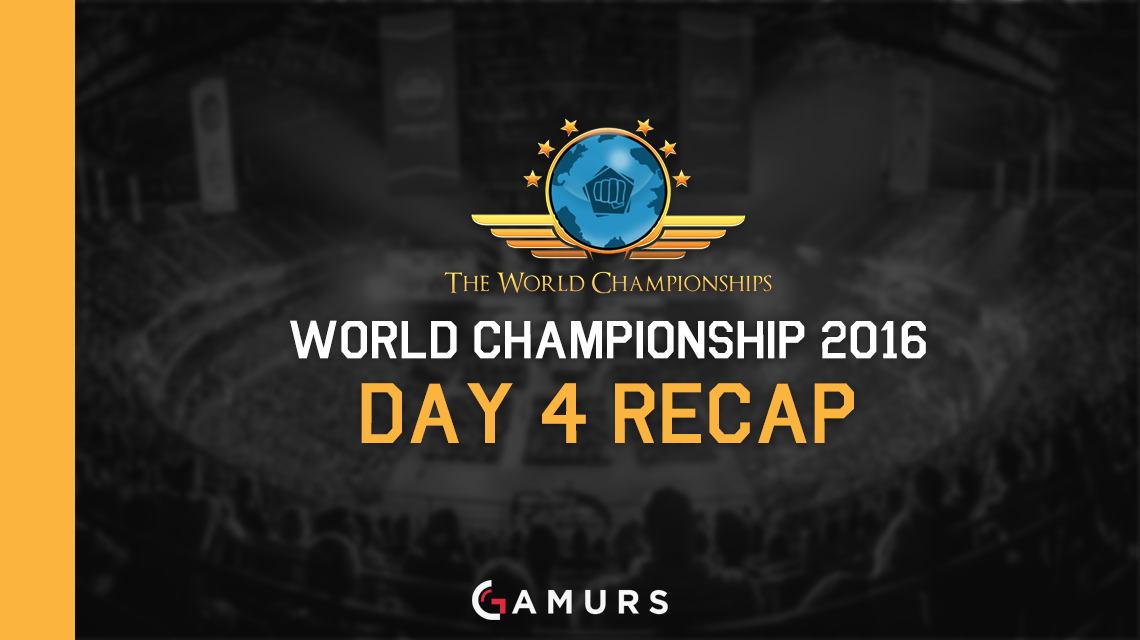 The 2016 World Championship for Counter-Strike: Global Offensive ended today with the final best-of-three match between Turkey and Argentina.

The first map, Train, was off to a very explosive start for Argentina on CT side. They managed to rack up an insane 11-0 lead before Turkey went off on a nine win streak of their own and tied the game at 14-14. Despite Argentina’s insanely powerful start, Turkey took the first map with a very close 16-14 score.

On the other hand, Cobblestone was Turkey’s map. Argentina managed to gain eight rounds, mostly thanks to Jonathan “JonY BoY” Muñoz, but that was all Turkey would let them get before winning the map 16-8, the match 2-1 and the entire tournament.

Congratulations to Turkey on winning the 2016 World Championship.

What was your favorite moment from this tournament? Let us know by commenting below or tweeting us @GAMURScom.