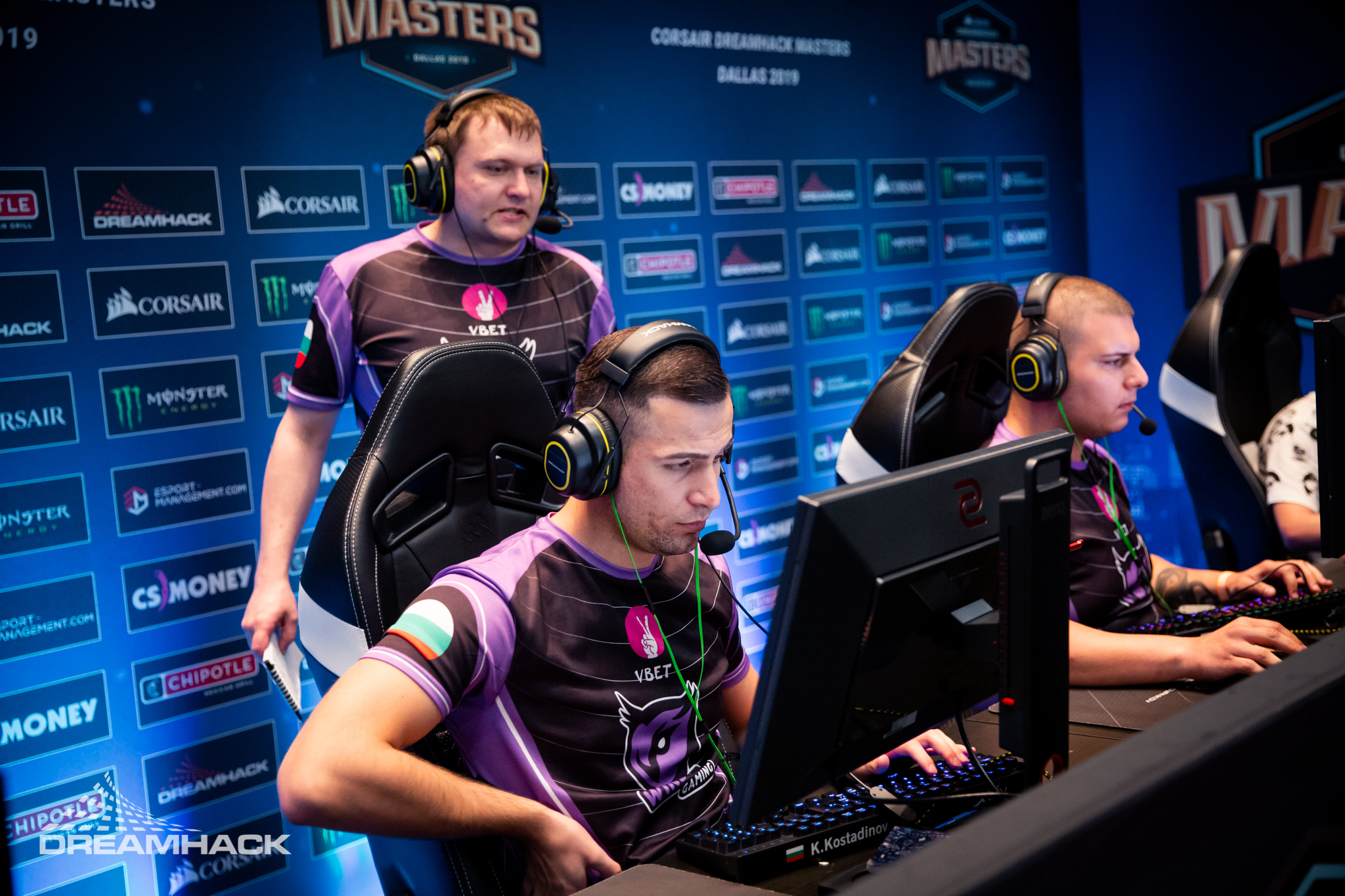 Windigo Gaming, a former Bulgarian CS:GO team, is yet to receive the $500,000 it earned for taking home the title at the WESG 2018 Finals in March 2019, according to a report by HLTV. The tournament organizer claims bank regulations and the current coronavirus pandemic have delayed the payment process.

Windigo had a phenomenal run at the WESG 2018 Finals. They eliminated higher-ranked teams like G2 and MIBR to reach the grand finals, where they beat AGO 2-1. What was meant to be a game-changing event for the Bulgarians turned out to be their demise instead.

In October 2019, just seven months after their peak, Windigo ceased all operations, citing cash-flow issues after not receiving the prize money from WESG and other tournament organizers such as ESL and E2Tech. The players demanded better conditions, according to Artur Yermolayev, one of Windigo’s owners. But Windigo didn’t have the money to meet their demands.

“In order to keep the squad, we had to increase their salaries,” Yermolayev told HLTV. “We were lacking cash flow, and the main reason for that was the [WESG] prize; it was the largest prize our organization had ever won. This would have been the cash flow that would have allowed us to stay in the game.”

WESG and E2Tech have reportedly delayed the payments due to a bureaucratic problem caused because Windigo’s company registration, tax filling information, and receiving bank were from different countries.

Since this issue came up, the organization has reportedly created a new bank account. But WESG claimed that the daily protests of thousands of people in Hong Kong earlier this year and then the coronavirus outbreak have delayed the prize pool payment, according to Yermolayev.

The Bulgarian organization said that WESG promised to transfer the money after February 24 since banks in China were closed due to the coronavirus pandemic. The deadline expired and WESG has been evasive about updates, according to Windigo.

HLTV reached out to Viane, an employee at Alibaba, the company behind WESG, who’s been the primary contact with Windigo from the start. Viane said WESG tried to pay the prize pool in November 2019 but it didn’t pass the bank’s compliance requirements.

“WESG received all the updated information from Windigo on January 4, 2020,” Viane said. “We followed up the payment immediately to re-submit all administrative work including tax declaration and bank documents. Before January was over, the combination of Chinese New Year and the coronavirus shut down did not allow for enough time to process the payments again.”

WESG demanded that Windigo submit a letter of commitment in March 2020 to protect the players since the team was disbanded in October 2019, according to Viane. WESG received the letter last week and is “working on a daily basis to follow up with the banks.”