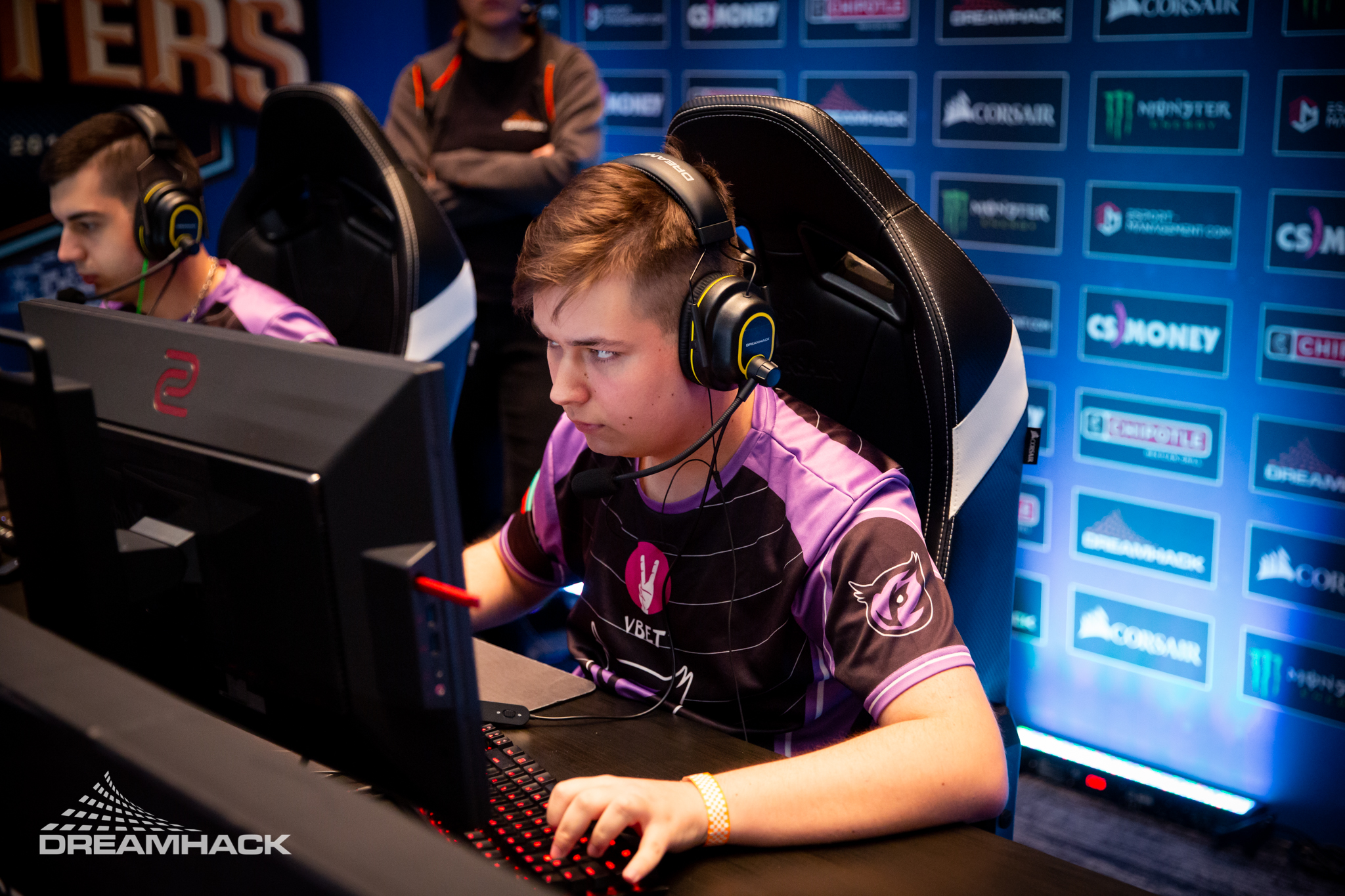 The 19-year-old Bulgarian will be put on the transfer list alongside Yanko “blocker” Panov, who was benched in July. Maksym Bednarskyi, Windigo’s managing partner, said that SHiPZ wasn’t motivated to continue playing for the team.

“Our organization is not working with not motivated players, so we had to bench him and thus set to transfer,” Bednarskyi said. “I am looking forward to any upcoming offers and proposals.”

This move brings more instability to Windigo’s roster. The organization is trialing two players for the rest of the CS:GO season. Buğra “Calyx” Arkın is a Turkish player who attended DreamHack Masters Dallas for Windigo in June as a stand-in. Windigo is also trailing Ali “hAdji” Haïnouss, opting for an international lineup instead of a full-Bulgarian one.

SHiPZ was the second-best player on the roster, though. He played a massive role in the WESG Finals in March, where Windigo earned $500,000.

With SHiPZ on the bench, Windigo loses a player who shared fragging responsibilities with the team’s star, Valentin “poizon” Vasilev. Windigo is also down to only two Bulgarian players, poizon and Kamen “bubble” Kostadinov.

It’s unclear if Windigo will make its roster even more international or if it’ll add another Bulgarian player to preserve its roots.

Windigo will have to sign somebody quickly, though, since they’ll attend the ECS season eight Pinnacle Cup, which starts on Sept. 10.