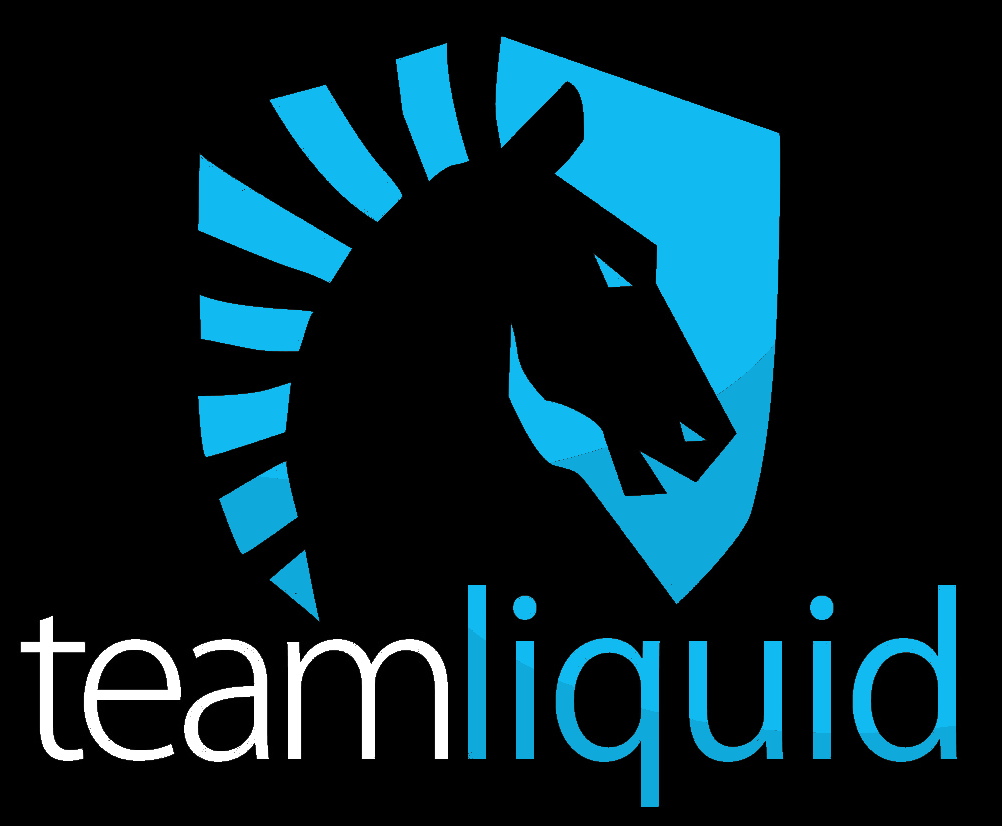 “All of the favorites have never won”

One can argue whether the winners of the Majors were favorites or not, but that is not important. Today, Team Liquid is the first North American team to make it out of groups of a Major, and it has also been a while since an NA team has made it out of the groups of an international tournament. Today, Liquid beat the best team in the world. Yes, yes, it was only a best of one and it did go to overtime, but Fnatic was the overwhelming favorite. This wouldn’t happen in best of three against Fnatic. Going 2-0 and heading to the Quarterfinals means a great deal if many expected 0-2 and out of the group.

Before you count me out as some fanboy, I still want Fnatic to win. It would be great if they can get 7 titles in a row and, to top it off, a Major. Na’Vi and Luminosity have been some very good teams that are deserving of such a win. Okay, to reality now. Liquid has only the smallest chance to win this Major, the smallest. All of the fantasizing stops here.

Liquid were off to a shaky start versus Fnatic. They were getting shut down. It came to Liquid’s biggest players to get them out the hole they were in. Hiko and s1mple really showed up this game. s1mple had to show up. Fnatic isn’t as bad as Hellraisers, which s1mple had called bad after getting carried to this tournament. EliGE with the ace, Hiko with the clutch rounds, s1mple with the picks. adreN played well beyond the level we thought he could, and nitr0 was a 0. Their roles were swapped it seems. nitr0 is usually an entry-fragger with good aim, but he couldn’t hit much.

Fnatic did not play terribly, but they played against a team we think of as terrible. What happened? Were they saving strats? Probably not. Dust II is not a strategically oriented map; there are no strats to save. And avoiding a best of three would be preferred more than saving strats. Think about it, they will be showing some strats on at least two maps rather than barely anything on a single map, and that’s best case scenario. Fnatic was caught off guard and in pieces. We could see pieces of Fnatic functioning at different times, but the gears of the Fnatic rape train did not seem to catch.

Liquid played well enough to catch Fnatic on an off day. That’s all. Usually, NA teams are scattered. Fnatic was experiencing that syndrome today, yet they managed to take to double overtime when NA teams can’t even take it to 10 rounds. One could say Liquid was Fnatic’s kryptonite on their off day, not even their best day. Fnatic is going to come back Day 3, and they will probably come back Days 4, 5, and 6.