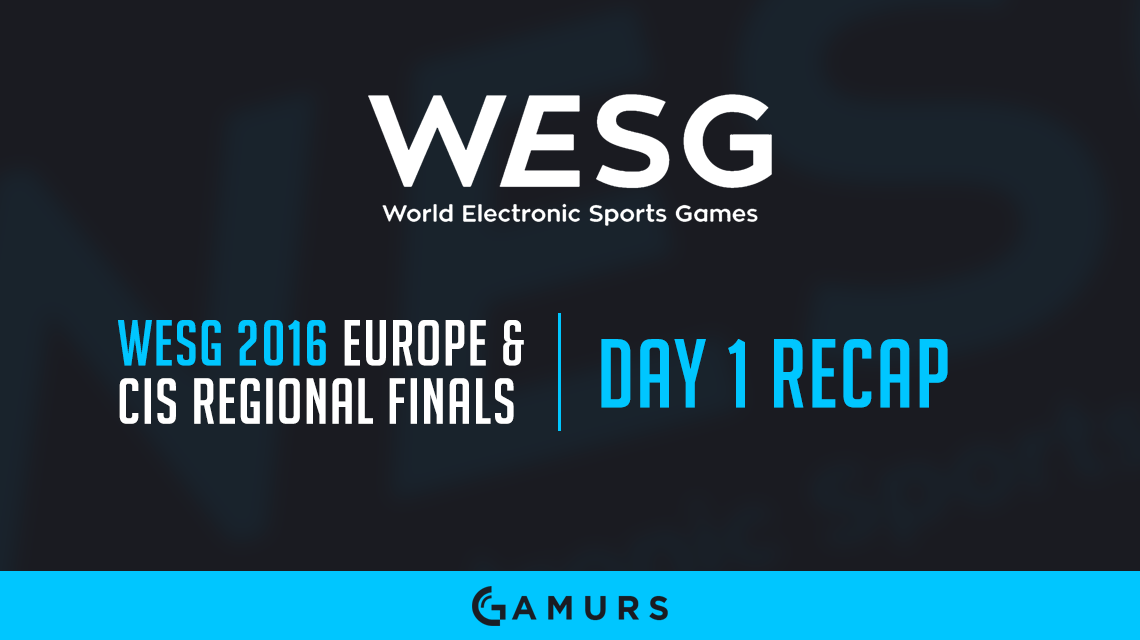 Within the top teams, some fared better than others. Notably, Virtus.pro struggled and dropped both of their matches on the day. They lost to both Team Russia and Team Norway in games against competition that they should have been able to beat. Dignitas, on the other hand, dominated both of their opening games, going 3-0 against Team iGame.com, k1ck old, and Epsilon Esports. GODSENT, undoubtebly one of the tournament favorites, started their campaign at 2-1, defeating both Team LDLC.com Espoir, and PIXEL, before a questionable loss against Team Ukraine.

The opening day of the competition certainly had plenty of surprises and tomorrow’s group stage conclusion will no doubt have more. Results from the five aforementioned teams are shown below.

What did you think of today’s WESG European and CIS Qualifier results? Let us know down below or on our twitter at @GAMURScom.