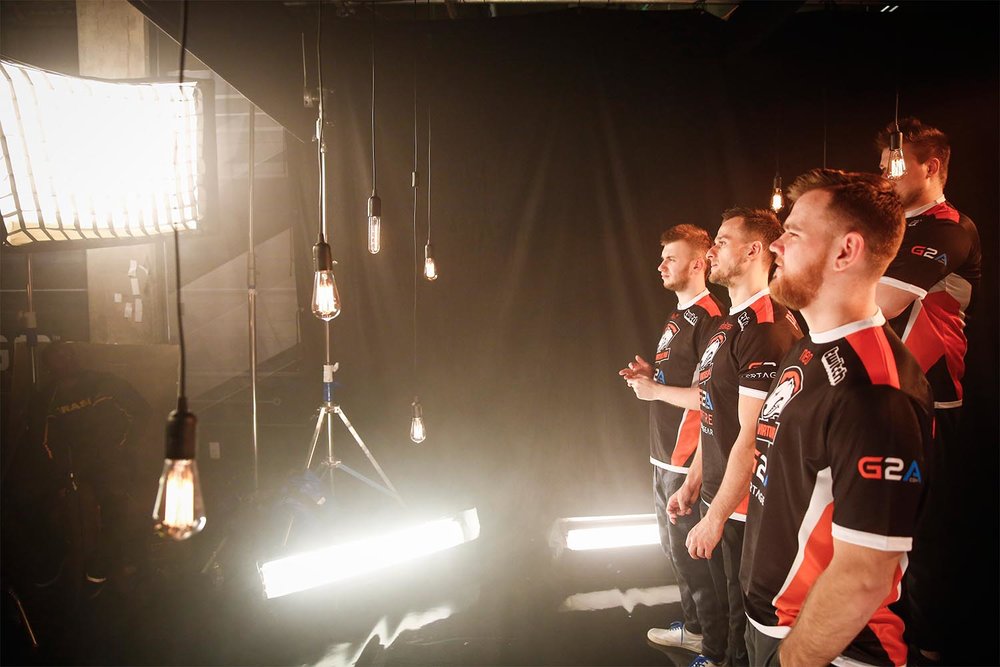 Virtus Pro earned themselves Legend status yet again on day four of the PGL Major, and they live to play another day at the $1 million dollar event, which ends on July 23.

Although Cloud9 made the smart decision to ban VP’s best maps, Nuke and Cobblestone, the North Americans opted to not ban another one of the Poles’ strong maps, Train. It turned out to be the team’s most disastrous mistake of their time in Krakow, Poland.

Rounds throughout the first half of Train were traded between a Counter-Terrorist Cloud9 and a Terrorist Virtus Pro in a battle for economic stability. VP recovered from a 4-7 deficit to lead the North Americans at the half 8-7.

In the second half, the Poles pulled away with a long round win streak by derailing C9’s executes via double-AWP setups, winning a multitude of retakes as a unit. C9 failed to find their stride on the Terrorist side, amounting to only three rounds in the second half. The Train scoreline finished in favor of a flexing Virtus Pro at 16-10.

C9 end their run at the Krakow Major with a 2-3 record, while VP will continue into the playoffs where they’ll have home-field advantage at the Tauron Arena in Poland. They will compete in the quarterfinals alongside seven other teams on July 21, when teams will transition over to a new level of intensity in best-of-three matches.