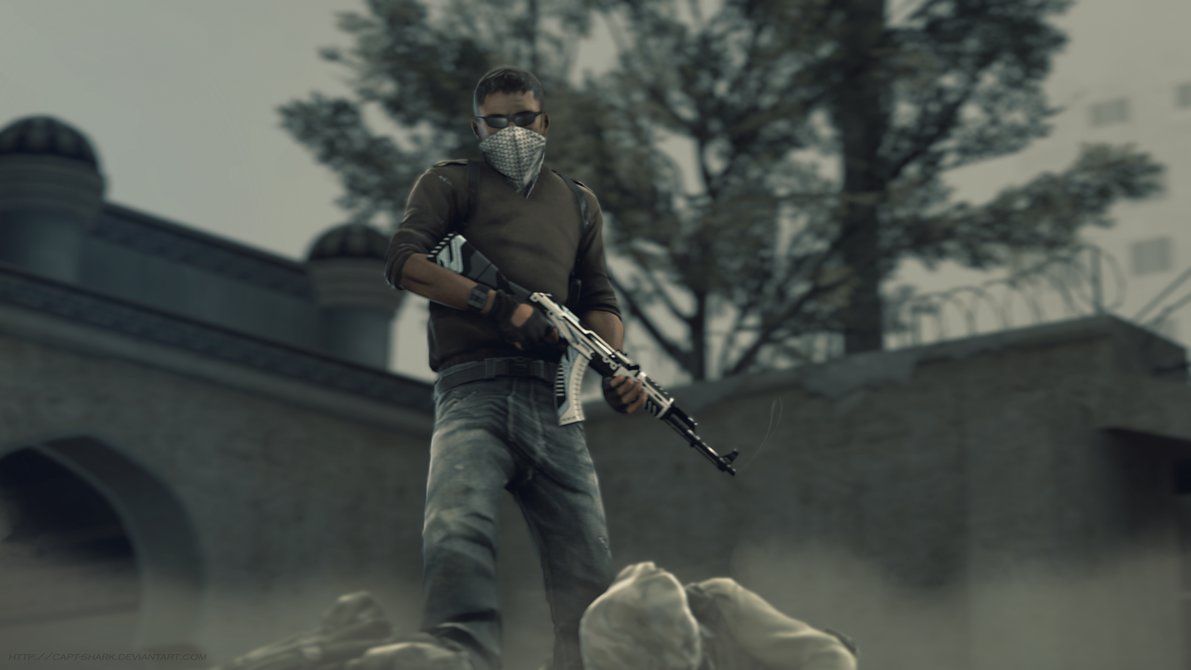 Valve gave an empty answer to professional Counter-Strike players who complained about the jump spot bug from the PGL Major last week.

The bug can give a player information on enemy positions, without being caught, by performing a crouch-jump-uncrouch movement mechanic, essentially giving them a wallhack. This exploit played a major factor in BIG’s group stage wins over FaZe Clan and Cloud9, and it’s been a major point of criticism regarding BIG’s performance at the Major. BIG finished 3-0 in the group stage, but lost in the quarterfinals with Legend status.

When players brought the problem directly to Valve at the Major, the developer apathetically asked, “Why are you not adapting?” Then told the competitors to “avoid places” that the bug can be abused, according to FaZe’s Finn “karrigan” Andersen.

Valve’s apparent oversight on the issue is starting to rile up members of the community on the CS:GO subreddit and HLTV’s forums. They argue that it can give a massive advantage Counter-Terrorist defenders, mainly because it can provide so much information about the other team.

The bug can be performed at large choke points on maps such as Cobblestone and Inferno, and it’s becoming a common headache even in matchmaking matches. To counteract it, teams must implement a “gentleman’s agreement” to not use or abuse it–out of respect for competitive integrity.

Here’s to hoping Valve and the players communicate more behind-the-scenes to find a solution to the jump spot bug.