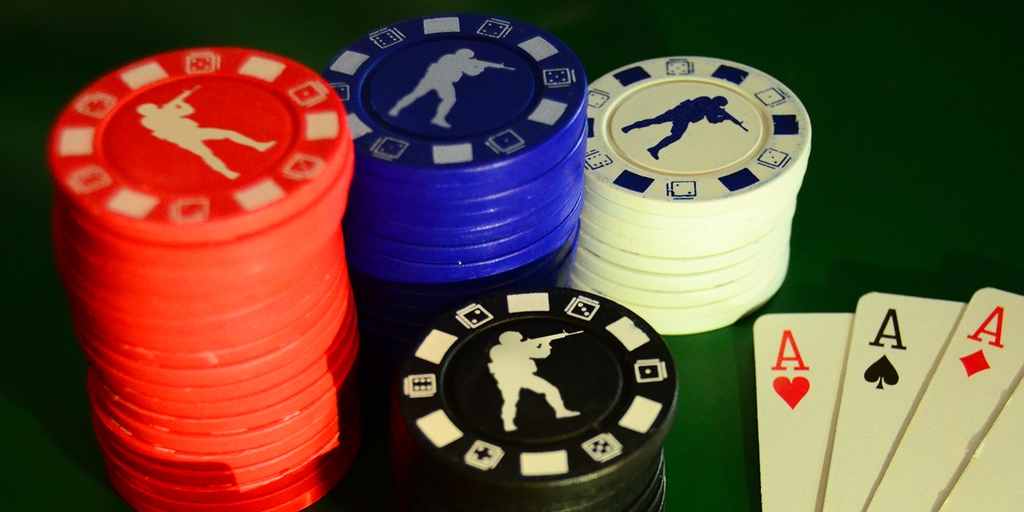 Three plaintiffs are seeking monetary restitution from Counter-Strike: Global Offensive publisher Valve after their children allegedly lost thousands of dollars each through betting with skins.

The parents in question believe that Valve has set up an unregulated gambling ecosystem via its own virtual marketplace. Through the purchase of in-game commodities known as skins, players of any age were—and still are, to some extent—able to use the skins for online gambling, as they are fully tradable with anyone who uses Valve’s Steam platform. The skins themselves are valued differently depending on how common they are, meaning exceptionally rare skins could be valued in the thousands, making the industry of skin gambling extremely lucrative.

However, it is currently unclear whether or not the case has any chance of making it inside a courtroom. The plaintiffs and attorneys currently behind this new case appear to be the same that filed a previous class action suit roughly two months ago. That suit was filed towards both Valve and Trevor “TmarTn” Martin, whom the plaintiffs claimed had failed to disclose his affiliation with CSGO Lotto, a skin gambling site Martin was the co-owner of. The case was dismissed by federal judge John C Coughenour, who stated that “gambling losses are not sufficient injury to business or property for RICO (the Racketeer Influenced and Corrupt Organizations Act) standing,” meaning that a person willfully deciding to play a game with a variety of outcomes can’t claim to have been wronged, as they were aware of the risk.

This time around the suit has been filed in the district court of west Washington and without RICO charges. The plaintiffs are, according to the website Top Class Actions, seeking: “Restitution of all money wrongfully obtained by Valve Corp. through the alleged online gambling and a court order barring Valve Corp. from continuing to engage in the unlawful, unfair or deceptive practices complained of. They also seek awards of damages, court costs and attorneys’ fees, with pre- and post-judgment interest.”

Esports headlines in 2016 have been dominated by the world of unregulated skin gambling, an industry that was believed to be valued at roughly $7.4 billion, according to a report by Narus Advisors and the Esports Betting Report. This estimation was, however, generated prior to Valve sending out a number of cease and desist letters to some of the biggest skin betting sites in the world on Jul. 19.

While 2016 may have been one of the best years in terms of growth for CS:GO—with the expansion and the interest in the title’s esports scene—it is impossible to deny how much of that conversation was centered around skin gambling and its negative consequences.