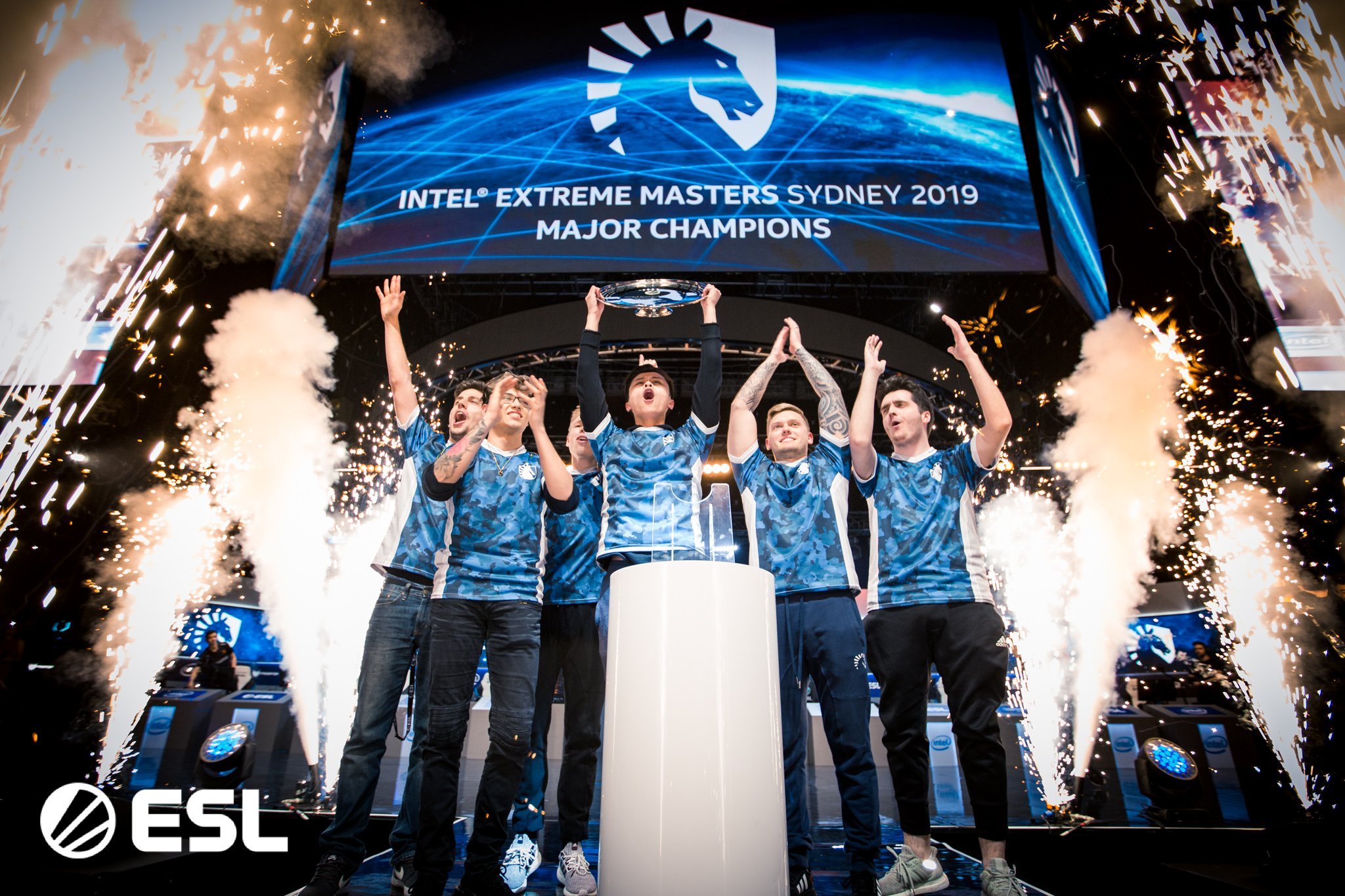 Liquid beat Fnatic in an intense five-map series at IEM Sydney to take home their first IEM crown. The 19-year-old rifler was a crucial part of Liquid’s success at the event, averaging a 1.25 rating across the tournament where they only dropped two maps in the final.

The newly-crowned champion talked with Dot Esports about the exhausting series, working Jake "Stewie2K" Yip into the Team Liquid lineup, and keeping the momentum going.

How are you feeling after that win?

Twistzz: I’m feeling ecstatic. It’s really a good moment for us, and it’s the next step for us. It took us a long time to get there, but we finally did. I’m happy I did it with this team—I feel like they really deserve it. Before with TACO and zews, we didn’t take the right steps to achieve a win, but we are heading in the right direction with Jake (Stewie).

With Jake here, he keeps everyone positive and hyped up during the game, so that makes things a lot easier. Coming back after Dust II was really important for us—we were able to mentally reset and come back strong on Inferno thanks to Jake.

How else has Stewie bolstered up the squad, maybe with a bit of IGL-ing?

He mid-round calls a lot, he calls a lot of our CT-side setups, too. On Mirage, he will AWP around a bit as well and he’s a super positive guy. Sometimes he shows a bit of frustration but we are allowing it to settle in—everyone can show a little bit of frustration, but as long as we reset and by the five-second freeze time we are all ready to play the round, we are good. He’s amazing for us and I’m happy to have someone there who is keeping everyone else up.

Well that would be crucial in a series like this, which was five maps and over 120 rounds. Did you feel the exhaustion by the end of it?

I am quite thankful that Dust II was short for that reason. If we lost that map 16-14, it would have been really hard to reset for Inferno, so losing so fast allowed us to reset faster and keep the energy up into the next map.

Yeah, I do. We just have to keep the trajectory up from here, and we might take a quick break of a couple of days, but we will be right back into things.

This is your first IEM Sydney—what were your thoughts on the Australian crowd?

They are awesome. I agree with the crowd—we should give them a Major. They are one of the crowds, along with the Brazilians crowds, that really make the game feel special, and I don’t think any other game or any other crowd has that.

Do you think this win has given Liquid a bit more confidence in finding that missing consistency over the last 12 months?

Yeah it does, and it also tells us what maps we are truly good at. When it comes down to the high-pressure moments—we think we are a really good Dust II team, but obviously when it came down to it, we crumbled. Against other teams we can play quite slow on Dust II, but against Fnatic, it doesn’t work that way. I feel like we will have a lot of confidence preceding into the next events.

You’ve got DreamHack Dallas and Pro League finals as well. Are you feeling set for those? What would be a completely unacceptable result for you guys?

Completely unacceptable for us would be top eight. Expectation for us would be making the final, always. It’s hard to say you’ll win every single tournament, but as long as we make it into the semifinals, I don’t think we will be too hard on ourselves. If we were knocked out in the quarterfinals, it would be really depressing for us. We don’t just think we are always going to make it to the final, we have to play everything round-by-round.