CS:GO has been hit with a significant update. 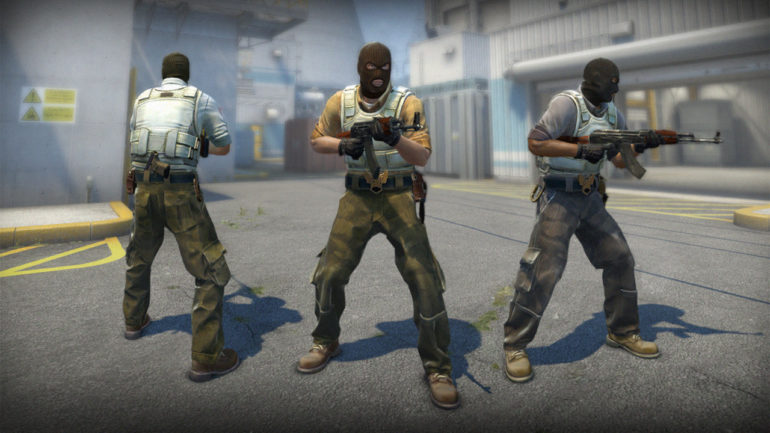 Some of the most played maps inside of the Active Duty map pool have received significant updates in the most recent CS:GO update earlier today.

These new changes could have been implemented for executing, which is a method used by professional teams to take control of bomb sites. Therefore, this update looks to benefit the Terrorist side. This update has granted new opportunities for tactical smokes or molotovs, especially on maps like Train and Dust II, both of which required some change.

In particular, Train has been given one significant change toward the Ivy position that is connected to A Site. Players can now throw Grenades over the top of Ivy because the skybox has been removed. So, teams could attack the A Site by throwing smokes and flashbangs over the Ivy building to formulate an execute. However, it could potentially be used to block off the entrance to Ivy, halting the Ts in their tracks.

On Mirage there are new wallbang opportunities to hit enemies that may be hiding on the A Site. Players can line themselves up with a ledge in Palace and aim toward the default position to get a kill. However, an AWP will likely be the only gun capable of shooting through the wall.

Most importantly, there has been a small bench added to middle map which players can utilize to self boost into the Window position, rather than having to use a teammate to boost up. Also, the entrance of Mid has been widened to allow Ts more room for executing out. The B Site has received a small change, with the edge of balcony trimmed down and the jump spot in the middle of site removed.

On Dust II, there has been a major update to the B Halls position. Players can throw smokes over the halls into the B Site, which is a feature that CS:GO players have been asking for since Valve introduced the reworked version of the map in 2017.

Overall, the update is incredibly positive considering it allows for much more diversity when executing on different parts of various maps in the Active Duty Map pool.