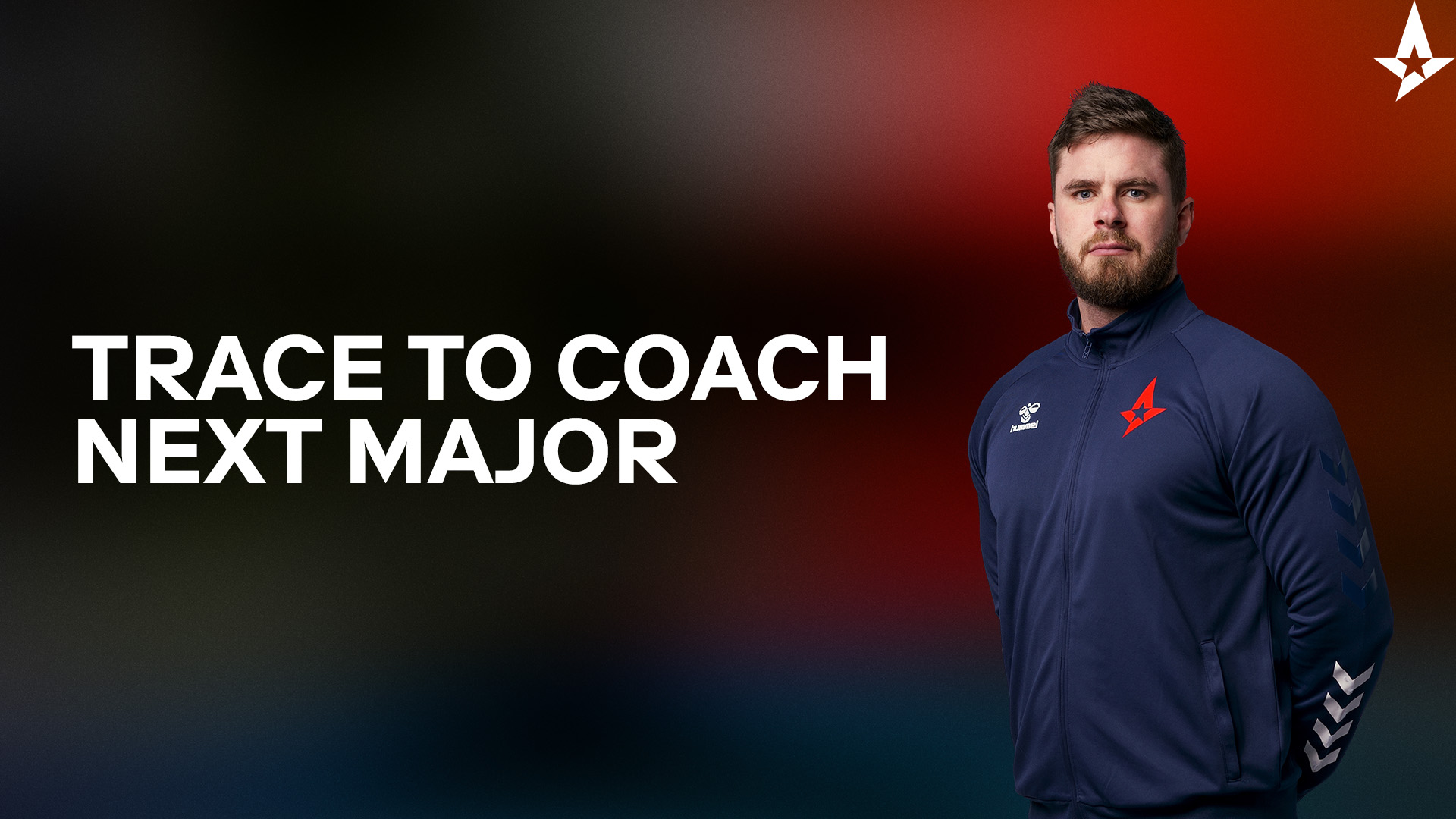 The change comes just days ahead of the start of ESL Pro League season 15, but most importantly, ahead of the PGL Antwerp Major Europe Regional Major Ranking (RMR). Ave was one of the coaches banned in the infamous coach spectating scandal that was revealed in 2020. Although the veteran is cleared to be Astralis’ head coach in almost every tournament, he’s still banned from attending the next Valve-sponsored event.

Ave has been Astralis’ head coach since November 2021, when the organization benched Danny “zonic” Sørensen ahead of the end of his contract. Trace, on the other hand, is a veteran from the Counter-Strike 1.6 days just like ave when they played together in mTw. But after trying his hand at the early days of CS:GO, he went inactive and only returned in 2021 as a coach. Astralis picked him up to coach Astralis Talent, the org’s academy team, in early January.

Within a month, he helped lead Astralis Talent to a third-place finish in WePlay Academy League season three in February, the best placing the team achieved so far in the most famous CS:GO tournament for youngsters. During his period with the main team, the academy team will play under ave’s supervision.

“Trace knows the players, organization, and culture and has already proven himself with some impressive results with the talent team,” Astralis said in an official statement.

ESL Pro League season 15 will be trace’s first event with the main team of Astralis. The experience could be a baptism by fire because the team haven’t impressed too much since adding Benjamin “blameF” Bremer and Kristian “k0nfig” Wienecke at the end of 2021.

The Danes are placed in Group D alongside Natus Vincere, Heroic, Complexity, Evil Geniuses, and AGO. The action in that group will run from March 30 to April 3 and only half of the teams will make it into the playoffs.