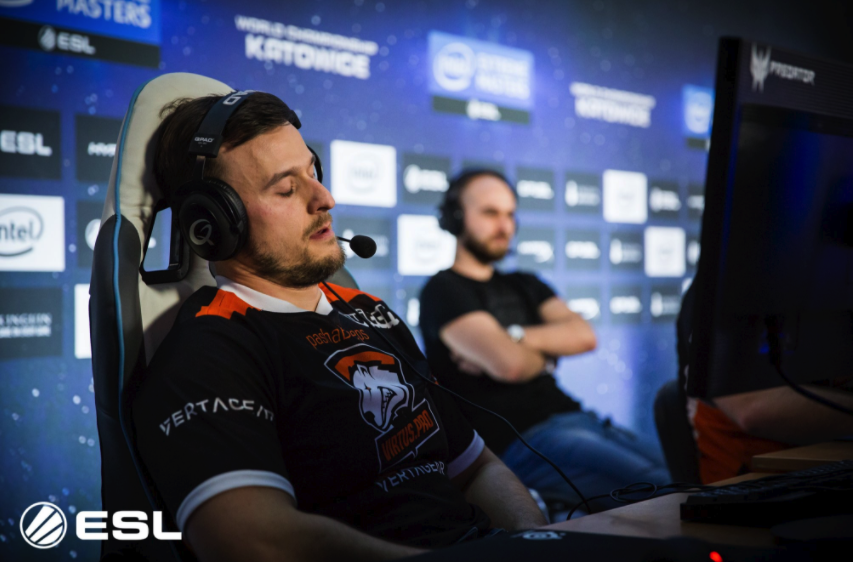 Much controversy has surrounded the format of group stages at recent events, but this issue has come to the spotlight thanks to the ELEAGUE Major and IEM Katowice.

At the ELEAGUE Major this past January, the Swiss format caused a heavily favored OpTic Gaming to make an early exit in Round Four of the group stage with a 1-3 record. Thanks to three best-of-one match losses to Virtus.pro, Astralis, and GODSENT, OpTic’s unforeseen departure from the major left fans scratching their heads in confusion. Skepticism arose as to whether the randomized match seeding or the best-of-one decider against GODSENT had an impact on OpTic’s group stage failure. Why was OpTic handed difficult matches against tier-one juggernauts, while other teams such as mousesports and Team Liquid were dealt easier cards? Could they have survived the stage if they played GODSENT in a best-of-three?

In the recent IEM Katowice group stage, grand final “regulars” Virtus.pro, SK Gaming, and Fnatic were knocked out after a single day of competition. Each of the teams played five other teams in their group as the round-robin format was felt in full force. The Poles of VP were handed unexpected losses against Natus Vincere, North, and most surprisingly, Heroic on Nuke, one of their best maps. SK was also caught off guard by Na’Vi and Cloud9 – both of whom have a history of being knocked out by the Brazilian powerhouse. Fnatic suffered a much different fate, as their playoff hopes diminished after round thirty in their match against Immortals, which ended 16-14 on Mirage. Immortals would have been dealt Fnatic’s fate had they lost that same match.

DreamHack’s use of the GSL format in Las Vegas had a significantly larger influence on overall team placements. In contrast to IEM’s utilization of only two groups and ELEAGUE’s randomized “anti-group” match seeding, DreamHack set up four groups that allowed two of four teams from each group to advance to the playoffs. Initial best-of-one matches were played the first day (teams go either 1-0 or 0-1), best-of-one winners’ and elimination matches were played the next day (teams either go to the playoffs at 2-0 or go home at 0-2), and the best-of-three decider matches were played on the final day (2-1 teams advance and 1-2 teams are eliminated). As a result, eight teams reach the playoffs and eight go home.

These instances raise a few questions:

I would attribute their plights to variables that could have been reduced.

In ELEAGUE’s case, their even distribution of the Swiss format over the course of a week could be seen as a slight combination of both the round-robin and GSL formats. In the initial matches, teams with Legend status would go head-to-head against Challenger teams. From there, the group stage contained randomized match seeding that could have been controlled and alleviated with the implementation of a ranked team seeding based on a team’s qualification for that specific Major.* For instance, Legends could be ranked 1 to 8 based on their placings in the past major and Challengers could be ranked 9-16 based on their performance in the Major qualifier. The amount of rounds won in the quarterfinals of the past Major could determine seeds 5 to 8 and the rounds won in the semifinal of the past Major would determine seeds 3 and 4. With this system, teams would need to avoid a level of complacency in the playoffs and emphasize the importance of a beneficial seeding for the next Major. The same could be assumed for the Major Qualifier. Teams could prioritize finishing 3-0 rather than 3-2 in the Qualifier (nonetheless, even the Qualifier had randomized match seeding, so there could have been some sort of seeding based on region). From there, Swiss seeding could have been played as a traditional higher seed plays lower seed format throughout the stage to eliminate the chances of juggernaut teams facing off right away, as witnessed in OpTic’s case.

*This is also an evident imperfection with Valve’s Legend-Challenger status grouping.

IEM’s round-robin was a bit more hectic, as the three playoff teams for Group A were decided on day one while the three for Group B were decided on day two. The format fatigued a majority of the teams, including Astralis, having played an inconceivable total of 168 rounds over the course of their fives games and two tiebreakers. The conundrums in Group A (three tiebreakers) and in Group B (a four-way tie a third of the way into Group B’s matches) could have been avoided entirely if teams weren’t forced to play marathons of Counter-Strike. To remedy this issue, a third and fourth group could have been implemented if the organizer wanted to stick to the round-robin format (a fourth group would be necessary to avoid a team getting a bye in the playoffs). With three teams per group, teams could either perform at 2-0, 1-2, or 0-2. Thereafter, the first place team would advance to the playoffs and the second and third place teams would have to play a best-of-three decider on another day to determine the final playoff spots. As a result of this system, eight teams reach the playoffs and four teams are eliminated. Although the prospect of more than half of the teams making the championship bracket in this suggestion isn’t ideal, it reveals the flaws of the a twelve-team round-robin system.It could be assumed that ESL squeezed in one group per day for the sake of resources and time efficiency, but that’s strictly my opinion.

Above all else, the influence of group stage formats remains on the shoulders of the event organizers. If one organization wants twelve, sixteen, or however many teams competing in their event, they will need to compensate their formats and plan their scheduling accordingly. Variables that produce “randomness” should be accounted for. Teams may have poor performances at specific events, but those events will remain as asterisks in their perceptions if their faults are not the only thing to blame for their inability to play well. Events aren’t always remembered for the game highlights, for the winning teams, and for the title-bearer; they can also be remembered for the mishaps that hindered a positive experience for both players and fans.

Do you agree that group stage formats have a significant role in performance? Tell us what you think with a tweet @GAMURScom.