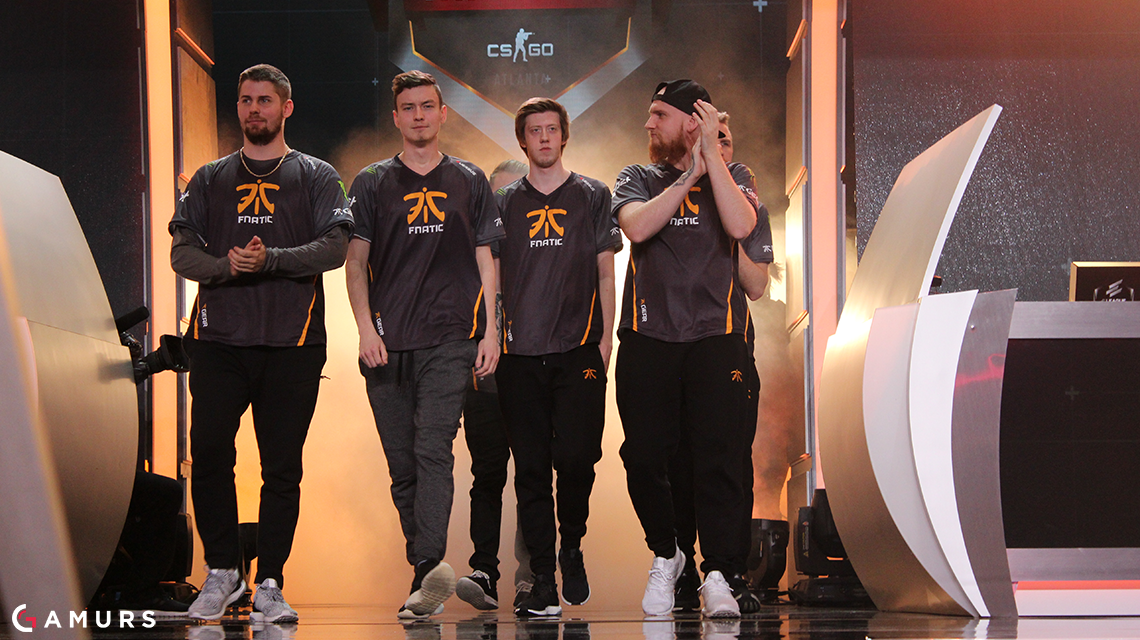 The main storyline for Mousesports at DreamHack Masters Las Vegas was that of Nikola “NiKo” Kovac. Counter-Strike’s most bottled superstar gave a final performance of 36 kills that resulted in a loss, essentially encapsulating his entire career with Mousesports in one game. This specific Mousesports roster of Niko, Christian “loWel” Antoran, Tomáš “oskar” Štastný, Timo “Spiidi” Richter, and Denis “denis” Howell, also contributed another key storyline in Vegas. They are now one in a short line of successful teams who existed only for one tournament.

With FaZe Clan likely locking down Niko with contract clauses like a chained down King Kong (but without the escaping part), it is reasonable to assume we will never see that specific roster play together again. This gives their top-eight finish at Las Vegas more value than the actual result is worth when we look at it with hindsight. The uncertainty of what this roster could’ve done if they stuck together gives a mysticism to the few games they did have together. While this might be frustrating for fans of Mousesports, they should hardly be remorseful given the eclectic company this one-time roster has now joined.

Possibly the most agonizing and famous example of this unique form of ephemeral victory is Team Liquid at ESL One Cologne 2016. The roster of Oleksandr “s1mple” Kostyliev, Josh “jdm64” Marzano, Spencer “Hiko” Martin, Nicholas “nitr0” Cannella and Jonathan “EliGE” Jablonowski went into Cologne with all the raw skill in the world, but no results, form or clear strategic model to back it up. The North Americans, who were already set to integrate Pimp after the tournament, had s1mple as a stand-in and jdm64 as a fresh face. Dark horses to leave their group at best, Liquid looked to defy all expectations.

Only dropping a map to VP and Na`Vi, Liquid found themselves deeper and deeper in the bracket. Repeating their performance in MLG Columbus, only with the added benefit of jdm’s superfluous AWPing and s1mple’s perennial status on top of the scoreboard. They were stopped in the finals by the absolute best version of the Brazilians we had seen to-date, but for the side itself, Cologne was a birthing ground to their greatness… and the resting place for their existence. The phoenix had risen from the ashes, only to be drenched by a fire hose.

Teams coming together for a short moment in time, creating something that can only be defined by its inexplicable magic and then disappearing, is rare, but more common than you might think.

If you go down the list of apEX’s achievements, you see a list of some of the French scene’s biggest victories. However, down in the footnotes of this grocery list to immortalized glory is a small win in 2013 at the Prague Invitational with a team called Nostalgie. The team was created out of the interest of former 1.6 player Alexey “OverDrive” Birukov. Considering the size of the scene at the time, he assembled a mix-team team of legends by paying for their travel expenses to join him in Prague. Kenny “kennyS” Schrub, Dan “apEX” Madesclaire, Filip “NEO” Kubski, and Wiktor “TaZ” Wojtas formed the roster around the sudden philanthropy of Overdrive.

The Prague Invitational contained only one high-level team – the slayers of Virtus.pro and international LAN dark horses – Na`Vi. Nostalgie fought tooth and nail to make it into the finals, and when they got there, they faced all the experience and skill of Na`Vi. With this strange conglomeration of nationalities, a clear language barrier in their calls, and what was essentially a passionate fan as their fifth man, Nostalgie beat Na`Vi 2-1 to win Prague.

Obviously, this team never came together to play again, and they remain one of the most unusually successful one-time tournament teams of all time. With Liquid, Nostalgie, and Mousesports all showing relative success with their one-time rosters, this of course, raises the innocent question of “why?” It’s not necessarily a case-by-case issue, although one could definitely break it down like that if they wanted to.

In my eyes, the one key that ties together these strings of relative success is the absence of imposed pressure. Sure, you expect a roster of Liquid’s caliber in Cologne to be decent relative to their group’s level of skill, but you wouldn’t expect them to get to the grand finals. Comparatively, at the same tournament, NiP fell out in groups despite the implied top-eight finish people were after. Teams react to pressure in vastly different ways; Stuchiu beautifully pointed this out in his piece detailing how well Virtus.pro reacts under intense pressure.

Whether it is Mousesports with Niko, Fnatic with joakim “disco doplan” Gidetun, or Liquid with S1mple and jdm, teams that have undergone drastic roster moves or will exist only for one tournament have the expectation to not perform well. This prevents the looming possibility that a missed shot could not only lose them the game, but also break the hearts of thousands of fans and then force an onslaught of hate their way over Twitter. It’s this same logic that distinguishes onliners from LAN greats.

With this freedom of expression, teams can naturally “click” as all players find their spot and work together with surprising synergy. Or, as in the case with Mousesports, the superstar player can just impose his ungodly individual will onto the game as he feels no pressure to play with his team. Whatever the loosening of the reins causes, it can make teams far greater than the sum of their parts. This same rationale can also help (but not fully) explain rare cases of instant success, like Luminosity’s experience at the FACEIT Stage 3 Finals.

Another key element to point out is that a one-time team has zero historical data. You can go off the tendencies of individual players, and the general strategies of the team before the change, but this assumes that they are swapping players’ positions on maps and in strategies one-for-one. The shrouded nature of a brand new team gives them further freedom to redefine themselves and their team model, if they so desire.

In saying that, attempts to rationally break down why these successful one-off teams succeed take away from the magic of their run. Throughout the history of CS:GO, we can so rarely point to small pricks in the timeline where a team defied all the odds with a roster that could only exist for a tournament. In cases so exceptionally rare as this, their stories deserve to be bought into the limelight, told, appreciated and then simmered on. There is no clear benefit from intensively analyzing these moments; break down an intricate cake too many times and you’re left with crumbs.

The teams who exist only for an instant appear and disappear with the ability to be or not be anything they want. They have the ability to defy reason and logic by embracing the freedom that no expectation or data brings. These teams carry a shroud of the unknown before they enter a tournament, and an eternal mysticism if they leave successful, never to join again.