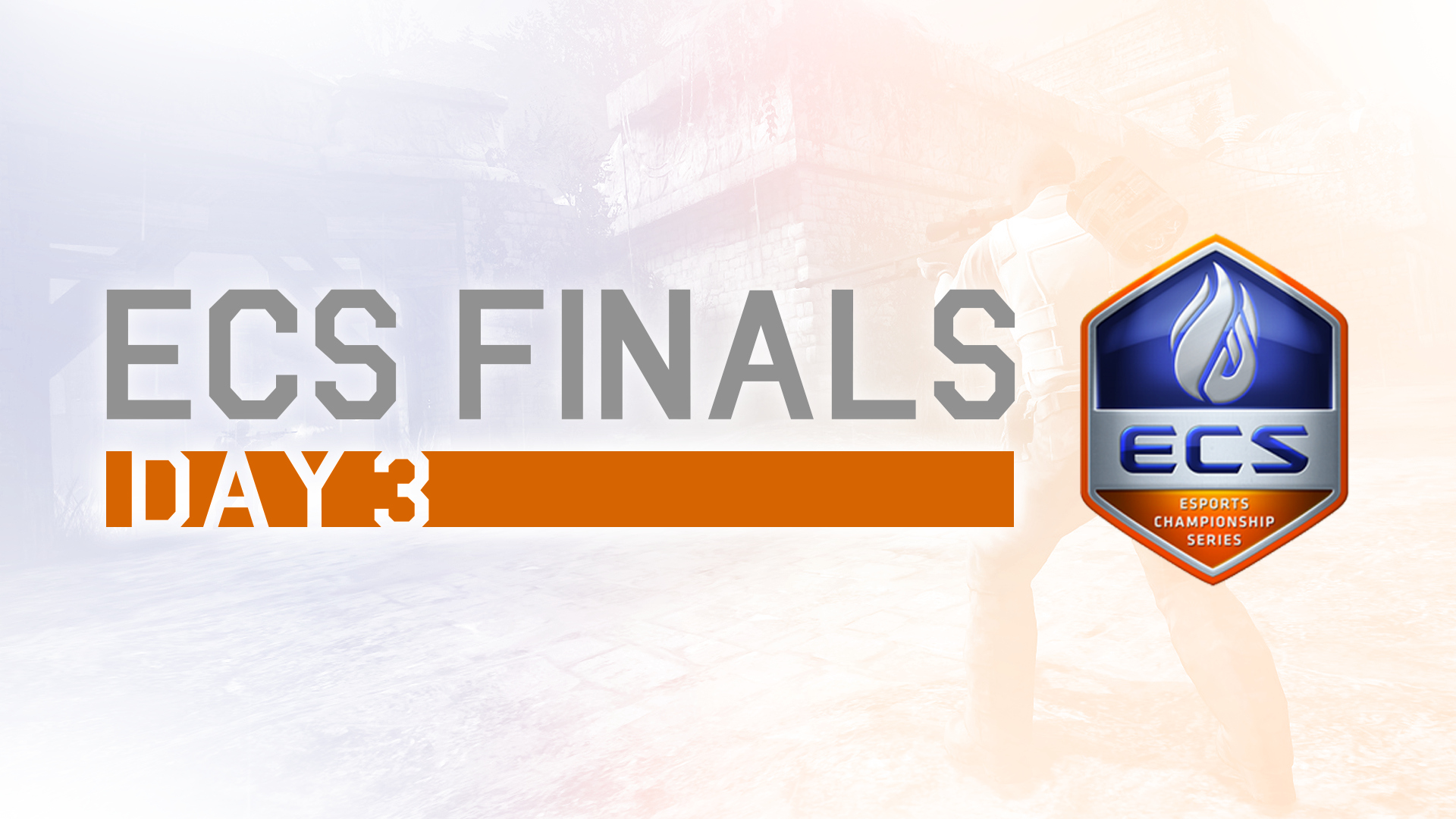 The Esports Championship Series (ECS) online league has all boiled down to today’s finals. If you missed any action from yesterday, check out our recap here. Luminosity Gaming, Fnatic,G2 Esports and Team SoloMid were left to battle it out on Day 3 and here is how it all went down.

The first map of the series was Overpass, and it was G2 who came out the gates swinging, knocking the Swedish team into the mud and dominating the map 16-2.

Next was Dust 2, a strong map for G2 as shown by their performacne on it yesterday. Fnatic awoke from their slumber and led 9-6 at the half, however, the French showed some great mental fortitude and crawled their way back to eventually take the map 16-13 and win the series.

The Major champions LG were set to face North America’s surprise: TSM, who beat Cloud9 last night to get to the semifinals today. Their first map would be Overpass, and Luminosity took no prisoners, crushing TSM 16-3.

Cobblestone was up next and TSM made things more interesting, leading 8-7 at the half and continuosly applying pressure to the Brazilian Luminosity squad, pushing them right to the edge. Ultimately, though, Luminosity took the win 16-14.

After a long delay, the teams settled in for an ESL Pro League Season 3 Final rematch, where Luminosity and G2 last met. Dust 2 would be their first map, and it was G2 who seemed to be in control by taking the first half 8-7. The French team kept the pressure up to close out map one 16-11.

G2 continued to assert their dominance over the Luminosity squad, taking the first seven rounds uncontested on Overpass. At the half it was 12-3 in favor of G2, and an insane quad kill from Richard “Shox” Papillon propelled the French team to their first win 16-5.

A huge congratulations the guys on G2 Esports, as it was a much deserved win against the reigning Major champions and they are looking confident going into the upcoming Major.

Are you surprised by G2’s amazing performance? Let us know in comments below and for all your CS:GO news and more, make sure you are following us on Twitter at @GAMURScom.