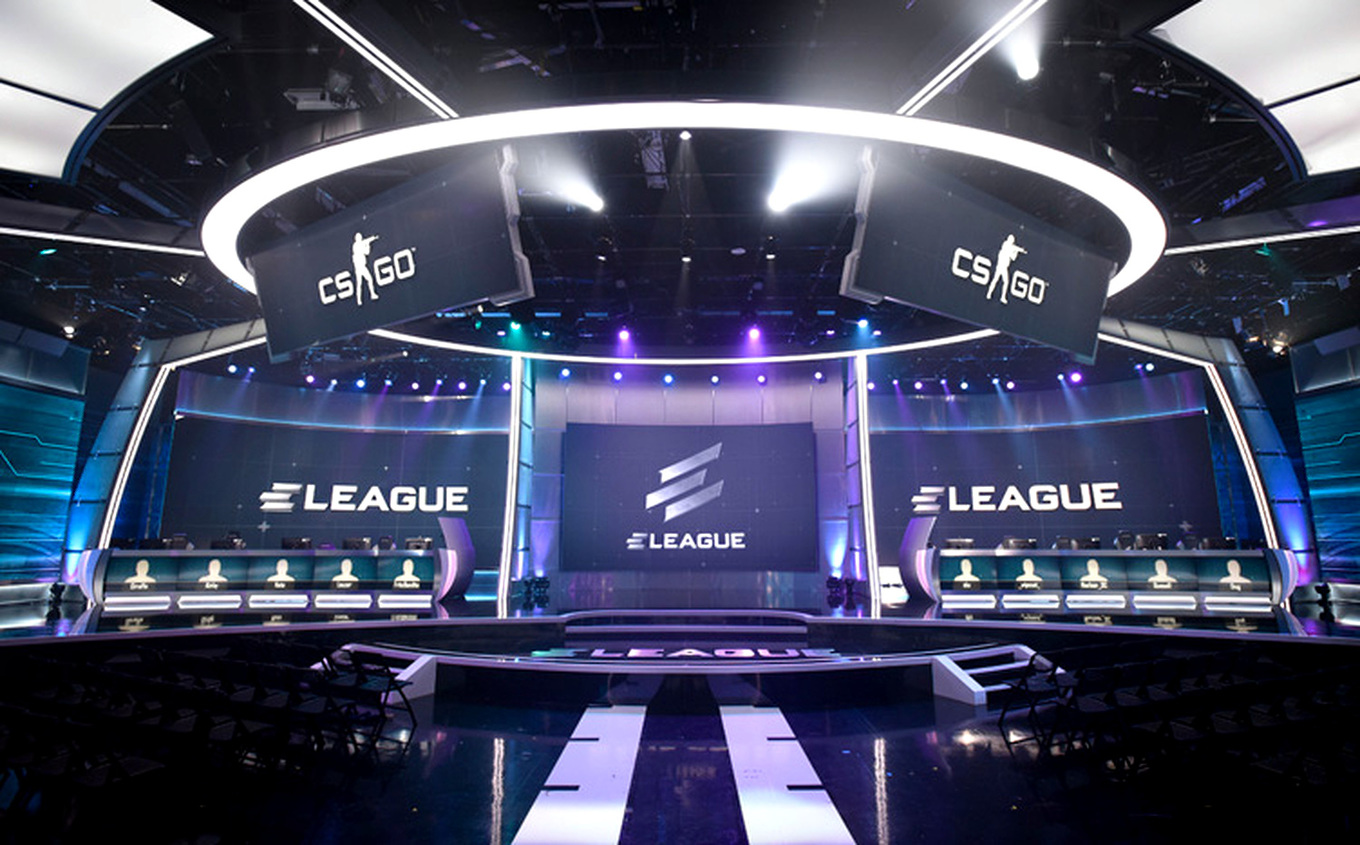 The teams that will be facing each other in the first round of matches at the upcoming ELEAGUE Major have been revealed, with rivals Fnatic and G2 Esports kicking the event off to an explosive start.

The matchups were revealed on Jan. 5, during the ELEAGUE Major’s official pre-show at CES 2017. Aside from the Fnatic and G2 Esports confrontation, the first day of the event will also see relative newcomers OpTic Gaming face off against veterans Virtus Pro and, last but not least, a fight between mousesports and Na`Vi—who ended 2016 in dire form.

The tournament, which will take place between Jan. 22-29, will feature 16 of the best teams in Counter-Strike: Global Offensive, who will be competing for a share of the $1 million prize pool. Taking place in Atlanta, the ELEAGUE Major will be the first of its kind to be produced and organized by a non-endemic esports company, as ELEAGUE and Turner will be overseeing the event.

Just like its main qualifier, the ELEAGUE Major’s first phase will be played using the Swiss format. This lets teams with an equal score face each other in a total of five separate rounds, and has been considered preferable over round robin group stages due to it consistently rewarding higher-seeded teams.

The stage is now set for what could possibly be one of the biggest Valve events so far, and the question that remains is whether or not the old favorites can continue impressing, or if any new challengers will make their presence known.