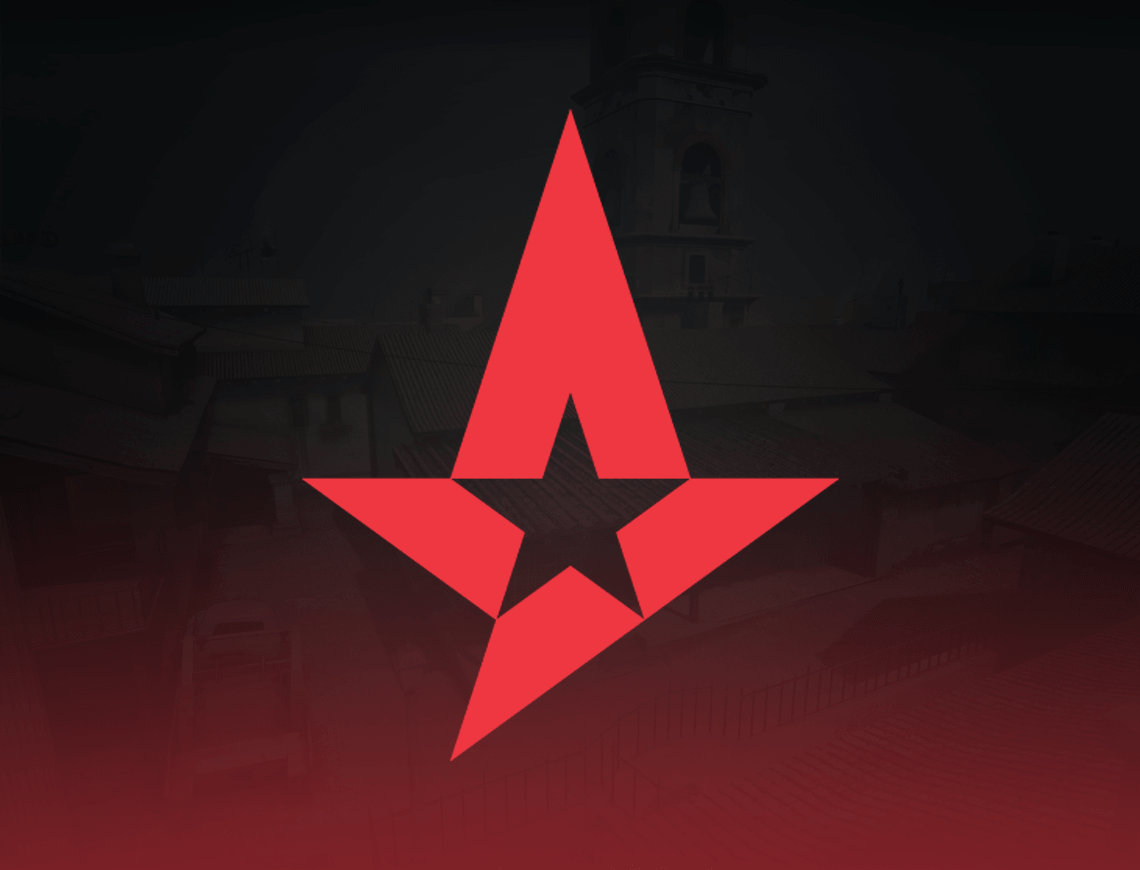 There is an instinctual and primordial human fear of heights. While the severity of this fear can vary from person to person, with some even growing out of it, the anxiety that can come with standing on the precipice of a ledge is enough to deter even the bravest of souls. However, whilst on the precipice of an edge, there is an innate, insidious, psychological phenomenon to have a sudden desire to jump. This thought is almost never acted upon, but the inescapable urge is a very real feeling. The French gave this feeling the name “L’apelle du vide,” and it directly translates into English as “the call of the void.”

To my knowledge, no other team in the history of Counter-Strike: Global Offensive better embodies this phenomenon than the once great, now exceedingly average, Danish lineup – Astralis.

When they were known as Team SoloMid (TSM), they climbed a mountain of other legendary rosters, built upon even more evanescent names, to cement themselves as the number one contenders to end the indomitable Fnatic dynasty. They were the Danish kryptonite to Fnatic’s superman run of domination; they had the results, players, and team dynamic needed to stage a coup d’état of the Swedish throne. But it never happened.

TSM had Nicolai “device” Reedtz in the most transcendent, and remarkably consistent form of his career, that led him to be the first player in what seemed like a lifetime to take the mantle of “best player in the world” from the throne hungry king Olof “olofmeister” Kajbjer. To add onto device’s level of play came the rest of his teammates, who were all, in their individual endeavours, top-20 players in the world. Whether it was Andreas “Xyp9x” Hojsleth and his esoteric to the Danish scene support play, or the wildly confident and aggressive Peter “Dupreeh” Rasmussen, who led the team onto bomb sites with frightening efficiency. Their players possessed not only a strong mix of individual talent but much more importantly, the  right mix of talent. They had a clear system, and the system was working flawlessly.

During the Summer of 2015, TSM managed to string together a run of first place finishes that quickly catapulted them into the hard-to-reach conversation of “elite” teams. The force of their summer run was punctuated with a solid top-four finish at ESL One: Cologne 2015 – losing to the eventual champions Team EnVyUs. So with a group of players playing with a grace and poise that the Danish scene had not been associated with since the Western Wolves days of 2013, and a steadily increasing resume of solid placings, the Danes could safely place themselves as the second best team in the world.

This Danish machine had climbed to within reaching distance of the apex of the CS:GO mountain, and with the top-dogs Fnatic in a minor slump, this machine had all the necessary parts to make the final transition from contender to champion.

The roster entered the final Major of 2015, DreamHack: Cluj-Napoca, in white, blistering hot form, and as a Danish behemoth that couldn’t be stopped from entering their first Major finals. The core of TSM at the time had always been in the conversation of elite teams, but they had never graced the Counter-Strike world with a Major finish greater than top-four. But this time, it was going to be different. They were essentially standing on the precipice of becoming the world’s best. All they needed to do was maintain the level they had been at for months.

Unlike any championship team before them standing at this proverbial edge, they didn’t turn around and make a finals appearance to start the conversation for them becoming the best team in the world. Rather, they answered that call of the void. Upset in truly shocking fashion by the down and out Ninjas in Pyjamas, the Danes came in as undeniable favourites and left with the antagonised label of “chokers.” They had begun their free fall from the precipice of the same mountain they had worked so hard to climb.

On paper, and at the time, this free fall wasn’t a fast one, it was more subtle and slow, as they consistently worked their way down the rankings. It seemed that there was an impermeable, metaphysical barrier that prevented them from ever advancing into the Grand Finals. This problem was one that couldn’t be solved by simply changing and tweaking the cogs of this Danish machine; it was an overarching issue that lied in the players’ heads rather than in the team chemistry.

The Danes came in as undeniable favourites and left with the antagonised label of “chokers.” They had begun their free fall from the precipice of the same mountain they had worked so hard to climb.

The new year saw a new name, Astralis, but the same problems continued. Not even the momentum of beating their old rivals Fnatic in the quarterfinals of MLG Columbus was enough to carry the Danes over Na`Vi in the semifinals. They once again walked away with a top-four placing. A new player, Markus “Kjaerbye” Kjærbye, joined, but they still had the same problems. No amount of change could seemingly reverse the effects that gravity had on the Danes since they made the “jump” in Cluj-Napoca. While it may seem unrealistic to think that a team can really change that much after a single result, the Danish core has never really looked the same. Occasionally we will catch glimpses of their 2015 run of form for a round, or a half, but that same poise and finesse has disappeared.

No one can predict where the Astralis roster will land, whether it be in the form of a drastic Danish shuffle, or a slower fade into obscurity. The latter seems unlikely due to the weight behind the names of the Astralis players making them relevant personalities in the scene, which makes the former the most probable scenario. Especially considering the rise of other Danish forces in recent tournaments eclipsing Astralis, and the depth of the Danish scene being so great, that bringing in untested talent might actually be worth the risk.

Wherever they fall though, the sheer magnitude of their fall from grace should remain as a warning to those that are on the edge of potential greatness, not to answer that call; to remain mentally tough, regardless of what the primal beast within the mind might say, and to not repeat the mistakes of those that have, and are still, falling as a result.

Do you think Astralis will ever return to their past form? Let us know by commenting below or tweeting us @GAMURScom.

My full article index can be seen on my steam profile: http://steamcommunity.com/id/melitmax/