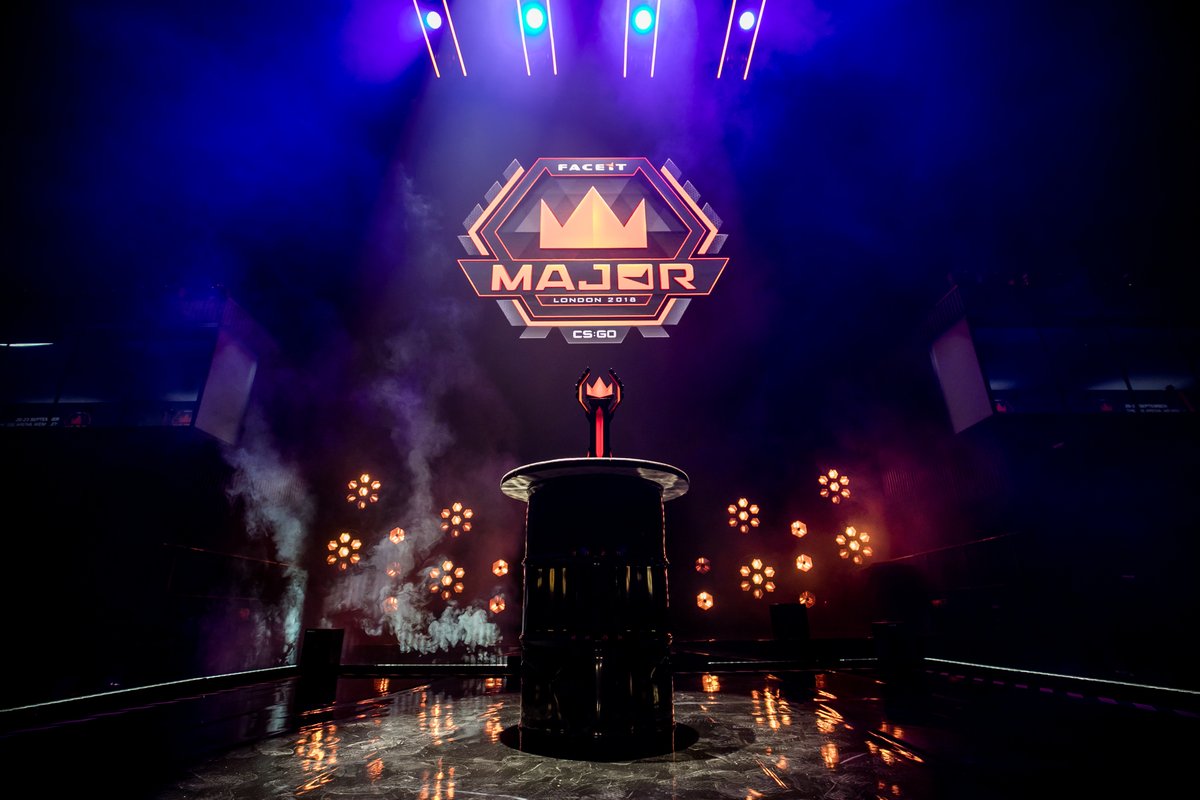 The FACEIT London Major concluded on Sunday, Sept. 23, with Astralis crowned as the newest world champion.

In the three-week span of Counter-Strike's most prestigious tournament, teams were squashed out of the 24 team pool one by one. Of all 120 players that competed in Valve's $1 million event, only a small number pulled off montage-worthy highlights.

Here are the best plays from the 13th CS:GO Valve Major. These highlights are organized in chronological order by the Major stage in which they occurred. FACEIT also made a few highlight reels from the London event, ranking 10 plays from each stage. Those are shown further below.