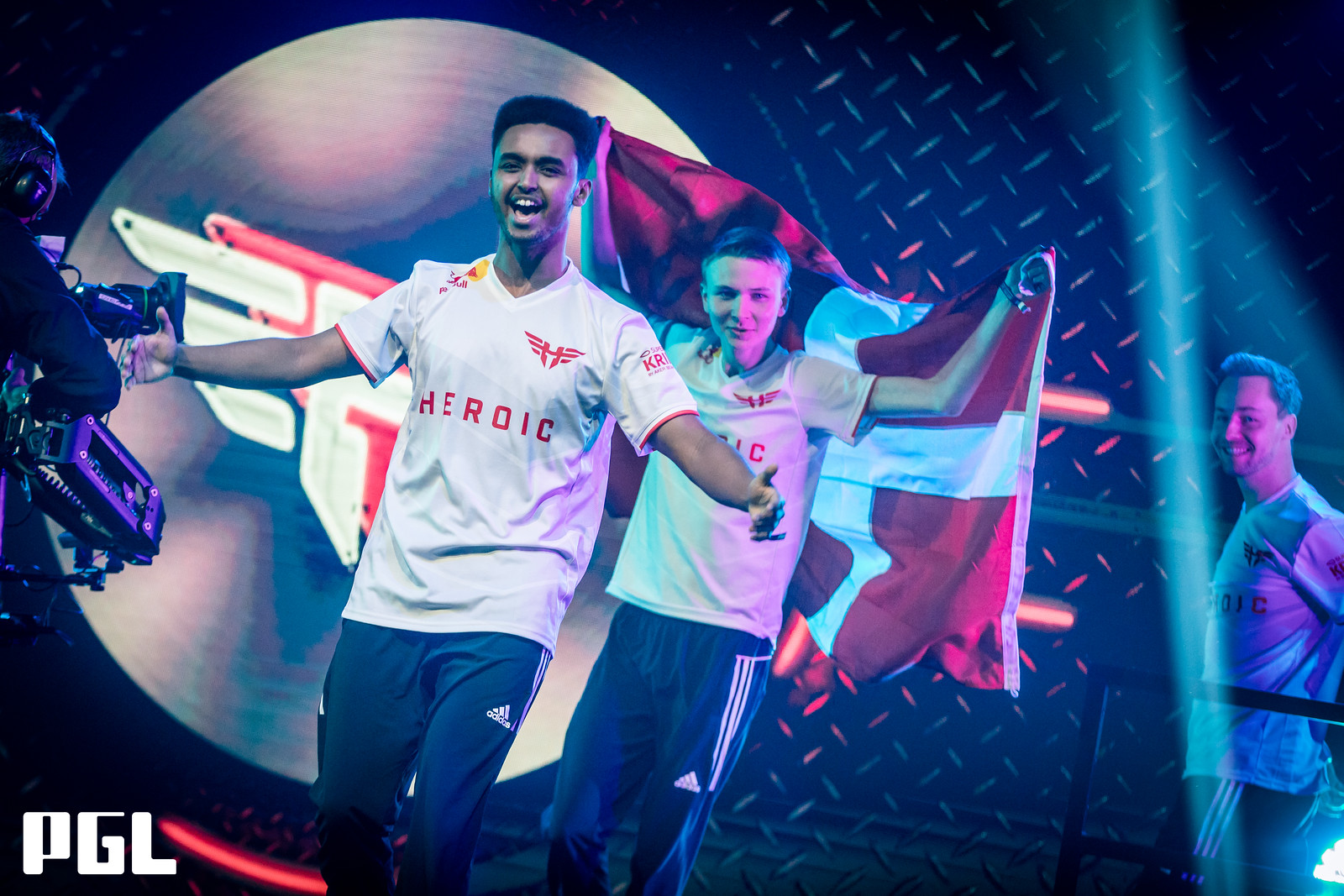 This year has been good to Counter-Strike fans. The professional scene started to slowly move away from the online format caused by the coronavirus pandemic to a LAN environment once again. Some events, like PGL Stockholm Major and BLAST Premier Fall Finals, even took place in front of a large audience.

The competitive landscape is more packed than ever with good aimers, and they delivered a handful of highlight clips throughout the year. We’ve put together a list containing some of the best CS:GO plays made in professional games, prioritizing the events that took place on LAN.

Vitality were down 8-3 against FaZe in IEM Cologne when their star AWPer and back-to-back best CS:GO player in the world Mathieu “ZywOo” Herbaut pulled one round out of nowhere. He was left in a one-vs-four situation and killed every player left with his sniper rifle without even planting the bomb.

G2 didn’t have a rifle to work with besides the one on Nikola “NiKo” Kovač, and it’s incredible what a skilled player can do on his own. He displayed some incredible reactions and mechanics throughout the round and single-handedly took care of all Complexity’s players with an ace clutch.

Gambit’s rifler Abai “Hobbit” Hasenov did everything he could to win this round for Gambit in IEM Cologne. He got the entry to the A site and later defended the bomb like a champ when there was just him and Timofey “interz” Yakushin against four of MOUZ players.

Fredrik “REZ” Sterner isn’t the best CS:GO player in the world, but he’s a tough one to deal with when he’s having a good day. The skilled NiP rifler won the match for his team with this one-vs-four clutch in Overpass at ESL Pro League season 14, in which he had just 17 HP after the first frag.

This was simply the best play from PGL Stockholm Major grand finals. G2 were winning Ancient by 7-5 when Oleksandr “s1mple” Kostyliev, “The Undertaker,” shut them down in the B bombsite with four fast AWP kills in the retake.

Nico “nicoodoz” Tamjid has shown the world how to stand its ground during the PGL Stockholm Major. He dealt with all of Heroic players, getting two kills from longe range to begin with, and later displayed some amazing close-combat AWP skills by getting two no-scopes to close out the round.

FURIA’s star Yuri “yuurih” Santos had little to no space to work in Ancient’s A bombsite as he was being surrounded by Entropiq players at PGL Stockholm Major. Still, he put on a masterclass and delivered one of the most beautiful AWP plays of the year, isolating the duels and killing each player one by one.

Almost nobody expected Vitality to defeat Na’Vi on Nuke at BLAST Premier Fall Finals grand finals. The CIS powerhouse had a 20-map win streak, but they were getting shattered the whole game. The final blow was delivered by the hands of ZywOo. He got one kill in the B bombsite, planted the bomb, and acted incredibly fast to defend it from the three CTs swarming into the site.

The in-game leader of Virtus Pro, Dzhami “Jame” Ali, has been extensively memed throughout the years for saving his weapon, especially the AWP, when he finds himself in hard clutches to convert. He is the least expected player on VP to win a one-vs-five situation, but Jame had to at least attempt to save a round against MOUZ in PGL Stockholm Major. The Russian had no escape route other than fighting all the opponents invading the B bombsite.

The best CS:GO play in competitive of 2021. There’s simply no other way to describe it. Ismail “refrezh” Ali made the highlight of his career in this quarterfinal match against Liquid in ESL Pro League season 14. He was the only Heroic player left alive in a nearly impossible clutch situation in the last round of regulation, but he kept his cool and eliminated each CT one by one to push the map to overtime, completely killing the mood on Gaules’ broadcast.