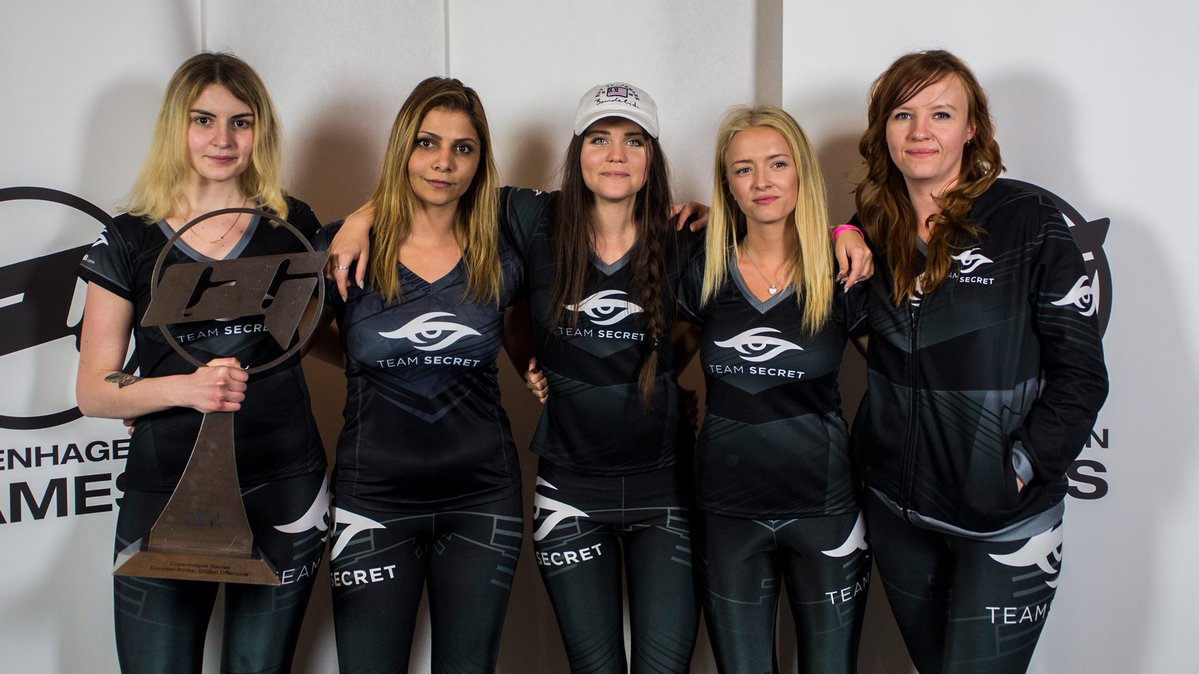 Zainab “zAAz” Turkie told HLTV that they “parted ways on good terms.” It’s possible that Team Secret, which is popular for its successful European Dota 2 team, may have decided to not renew the roster’s contracts, after more than a year together.

“[Our] new team name will be announced soon,” said Julia “juliano” Kiran, the in-game leader of the former Secret squad.

The team began bootcamping in Istanbul prior to Team Secret’s announcement on Twitter. Fans on Twitter criticized the team following the announcement, attributing a lack of practice to their release. Juliano said the team was practicing for eight hours in a row the day before.

As part of the Team Secret organization, the roster won the female-only tournaments at Copenhagen Games two years in a row, took home an ESWC (Esports World Convention) title last year, a StarLadder title in the same year, and one Intel Challenge Katowice title this year.

The former Secret roster also accrued almost $40,000 in tournament earnings since signing with the organization in March of last year, making them the most successful female team in CS:GO. Juliano and zAAz are also in the top 250 players in terms of prize money, according to website esportsearnings.

With CS:GO’s best female squad without a home, a window of opportunity opens for other large organizations in the scene to pick up their first female roster. It also leaves room for Team Secret to possibly acquire their own male roster.

The future is optimistic for both sides, in what seems to be a healthy end to a player-organization relationship.