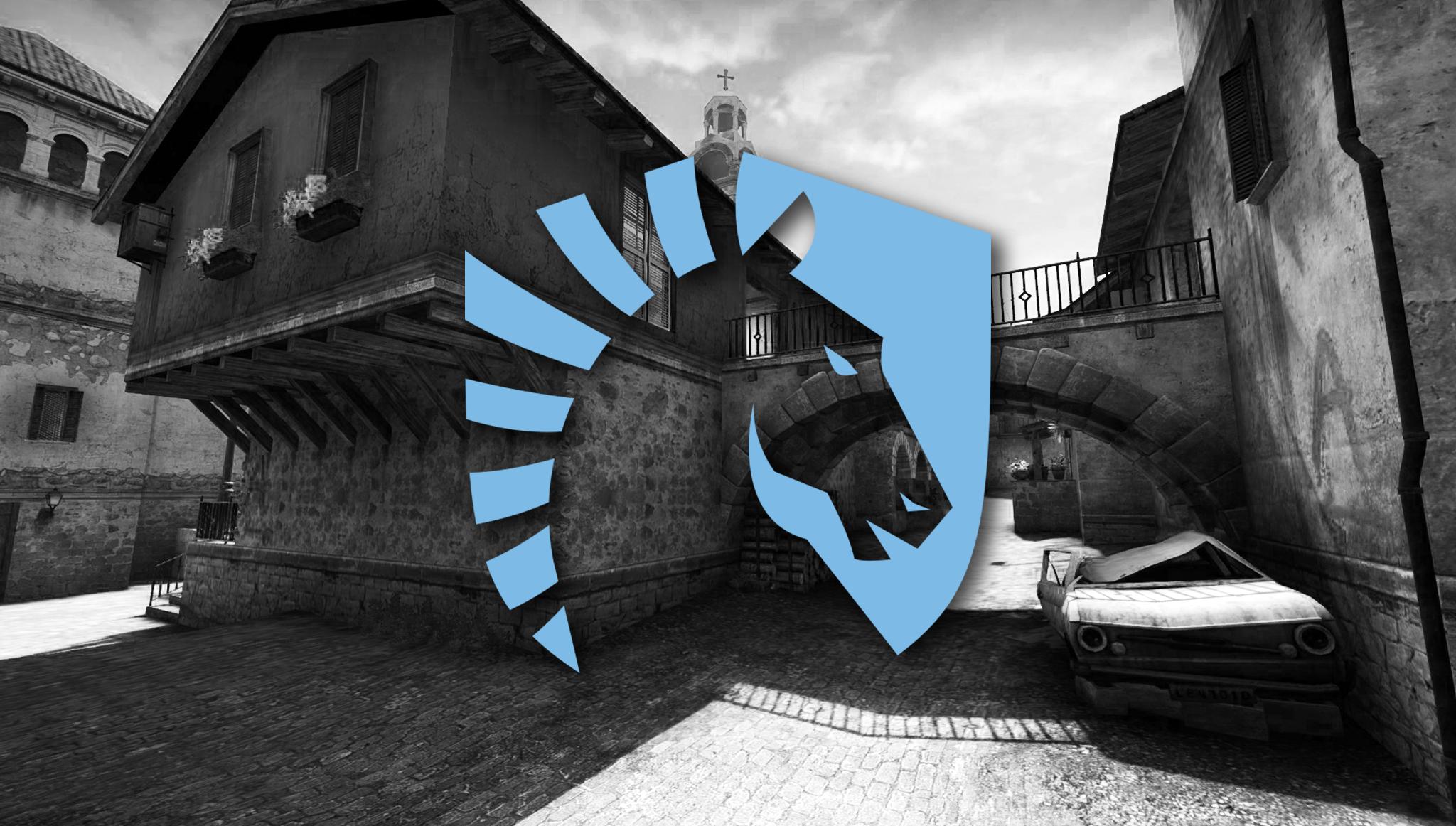 Team Liquid have traded their former AWPer Kenneth “koosta” Suen for Counter Logic Gaming’s sniper Josh “jdm64” Marzano. Koosta was pegged as one of the best AWPers in North America.

The move comes roughly two months after koosta became a starter in the lineup. Even though he was signed in February of this year, he was unable to play with Liquid at the MLG Columbus Major due to having already participated in the Valve tournament’s North American qualifier with his former team Selfless. This meant that he was not allowed to participate in the Major with any other team.

To fill his spot for the event, Eric “adreN” Hoag temporarily returned to the roster for the duration of the Major and became an integral part of the team’s success at the event. While the plan was to only utilize adreN for the tournament, the sudden departure of Team Liquid’s controversial star player Oleksandr “s1mple” Kostyliev saw adreN return to the team permanently.

In the two months since s1mple’s departure, Team Liquid entered a deep slump and have subsequently racked up a number of last-place finishes at international events. One of the key factors behind this drastic loss of form was, according to several pundits, the lacklustre performance of koosta.

Meanwhile, jdm64 has been lauded for several months as Counter Logic Gaming’s star player. While his performance with weaponry aside from the AWP has been called into question in the past, his AWP play is considered the best out of any North American player.

Marzano will be participating in the upcoming Esports Championship Series finals on June 24 in London, as well as the ESL One Cologne Major on July 5. Team Liquid will also be joined by s1mple at these events, due to the organization releasing adreN earlier this month.

Looking for more CS:GO coverage? Check out our ELEAGUE interviews on Youtube!