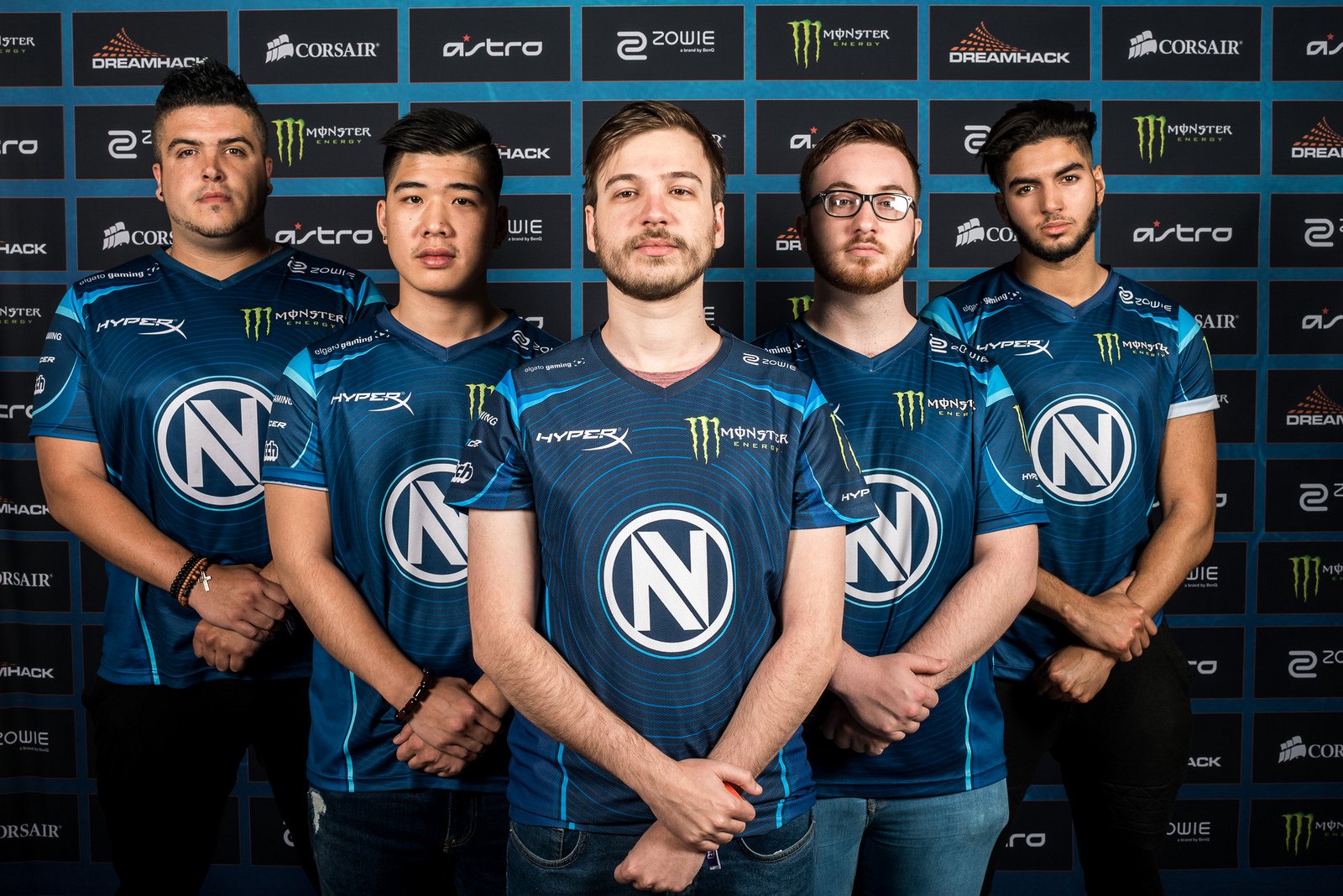 ESL One New York just gained a hint of French, as the first qualifying team has been decided through the online bracket.

Team EnVyUs earned the sole European qualifier spot in the $250,000 event, which will take place from Sept. 14 to 17 in the Barclays Center in Brooklyn, New York. They swept HellRaisers 2-0, came in clutch against G2 Esports 2-1, and then breezed through the PGL Major winners, Gambit Esports, 2-0 in the finals of the bracket.

EnVyUs are the seventh team to gain a spot in the September event. They will also be playing with their usual roster of Vincent “Happy” Schopenhauer, Christophe “SIXER” Xia, Cedric “RpK” Guipouy, Alexandre “xms” Forte, and Adil “ScreaM” Benrlitom. The last event that they played at was DreamHack Atlanta in late July, since they failed to qualify for the PGL Major during the same time period.

The last team spot for ESL One New York will be determined later today in the North American online qualifier.