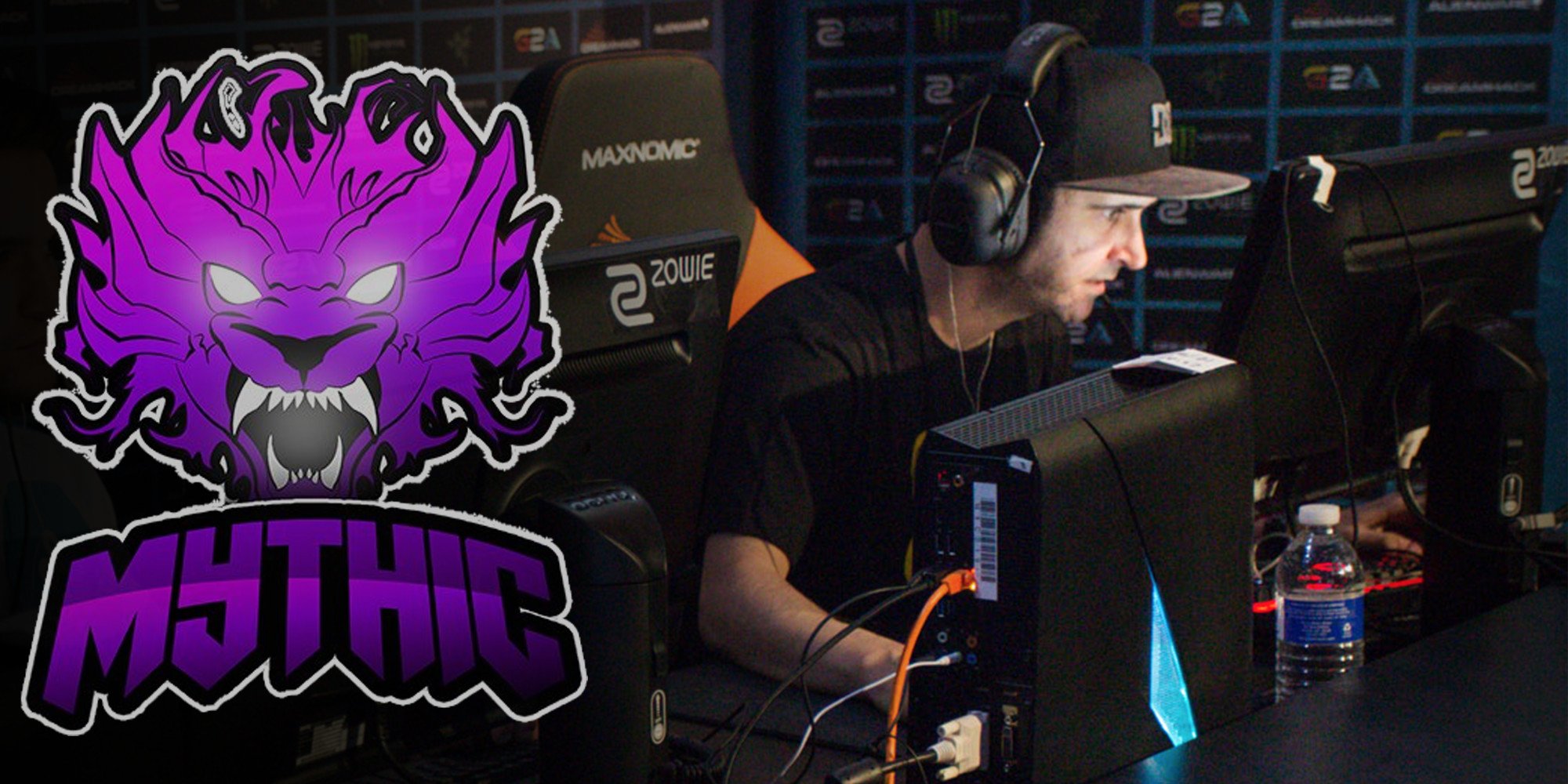 One of the biggest streamers on Twitch is returning to competitive Counter-Strike: Global Offensive.

Jaryd “summit1g” Lazar, who is rated as one of the most influential broadcasters on Twitch, revealed on his stream that he will be competing with North American-based squad Mythic in the upcoming tournament season. The announcement puts an end to the players’ nearly year-long hiatus from competitive CS:GO.

Summit1g’s most recent competitive outing came in 2016, when he was asked to fill in for Splyce at DreamHack Austin due to the team’s former rifler Andrew “Professor_Chaos” Heintz not being able to attend the event. Unfortunately for summit1g, the LAN ended in disaster for the player, as he accidentally prolonged what looked like a won match against CLG by accidentally dying to his own molotov on match point. This led to CLG successfully staging a comeback on the first map of the series. Splyce subsequently lost the second map of the series and were eliminated from the event.

The Mythic roster features former Team Liquid in-game leader Eric “adreN” Hoag as well as former Winterfox rifler Alexander “LeX” Deily. AdreN in particular stands out as the most established pro player on the roster, as he competed for Team Liquid between 2014-2016 at multiple international events. This included a semifinals performance at the MLG Columbus Valve Major in 2016.

So far the team isn’t scheduled to compete at any online or offline events, but it’s safe to assume that summit1g will look to redeem himself in the coming months.