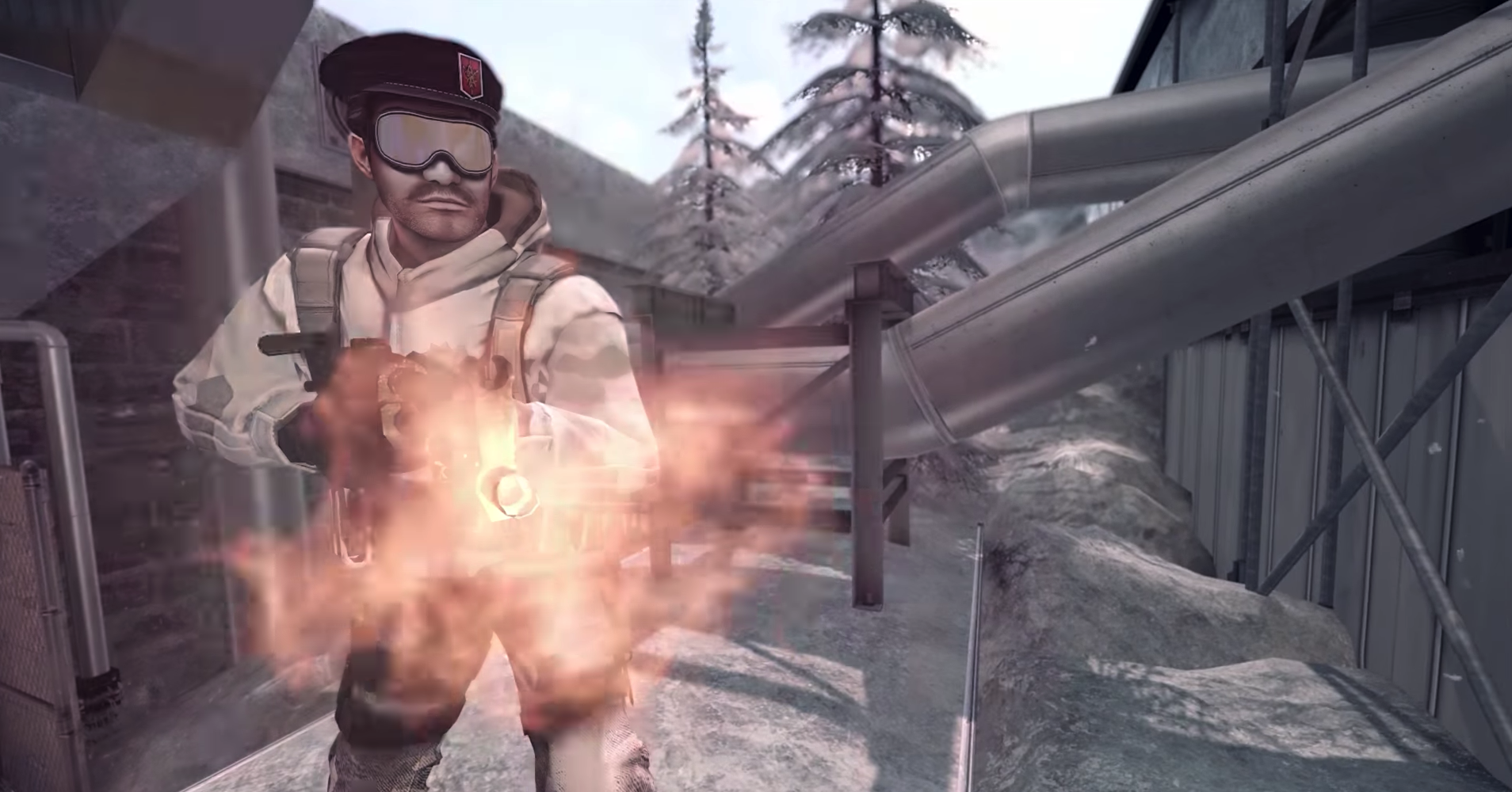 A new competitive CS:GO map made by a familiar map creator is set to come out later this week.

Shawn “FMPONE” Snelling, the creator of Santorini and co-creator of Cache, announced that his newest creation, Subzero, will be coming to the Steam workshop on Saturday, March 3. Subzero is a bomb defusal map located at the North Pole.

Subzero immerses players in an arctic base with a below-freezing temperature of -40 degrees celsius. With polar bear caution signs, terrorist threats, and weather warnings left and right, players are urged to “not walk without [a] weapon.” The in-game faction that occupied the map prior to the Terrorist/Counter-Terrorist conflict seems to be the Northern Expeditionary Reconnaissance Organization (NERO).

Like his previous creations, FMPONE gave Subzero a variety of sightlines, including tight corridors, wide open areas, and clear lines of sight to the bombsites. There are also many walls that enemies can be killed through and boost areas where players can be hoisted up for a better vantage point.

If you’re too eager to wait until Saturday to play Subzero, you can download an untextured version of the map on the Steam workshop. The last time FMPONE updated his early “greybox” iteration of Subzero was Feb. 10, 2017.