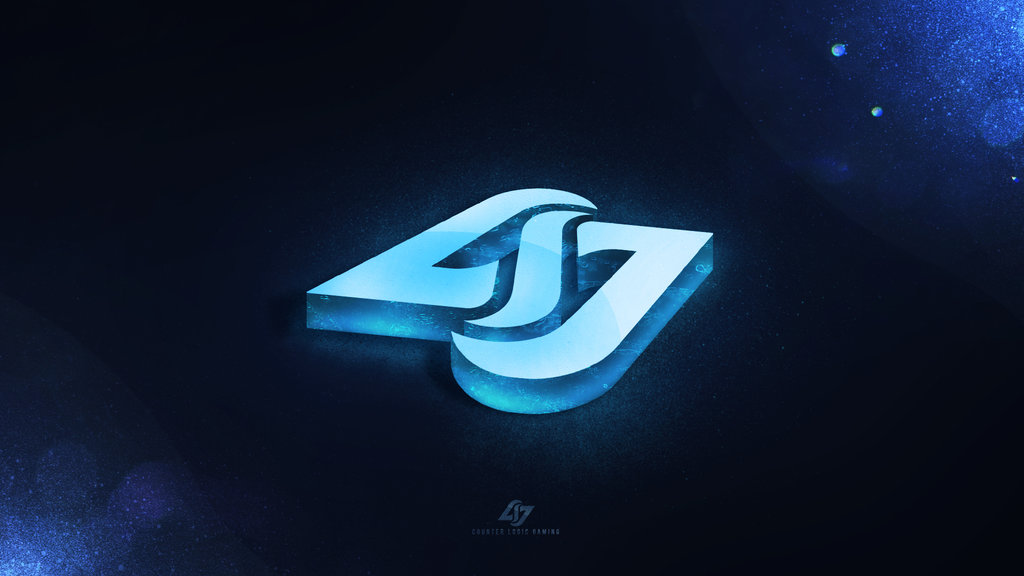 In a press release, CLG announced that the 19-year-old would not only be leaving the team, but would also be leaving the professional scene for an undisclosed amount of time due to “personal reasons,” per Subroza’s former teammate Ethan “nahtE” Arnold.

While CLG searches for a replacement, James “hazed” Cobb will stand in. hazed was a part of CLG for nearly two years until the beginning of 2017, when he was released in place of Pujan “FNS” Mehta.

CS:GO reporter Jarek “DeKay” Lewis tweeted following the announcement that he has been told that CLG is looking at European players to fill the hole Subroza leaves behind.

The team is currently playing in the fifth season of the ESL Pro League, where they are 3-1 and play Luminosity Gaming next in week two.