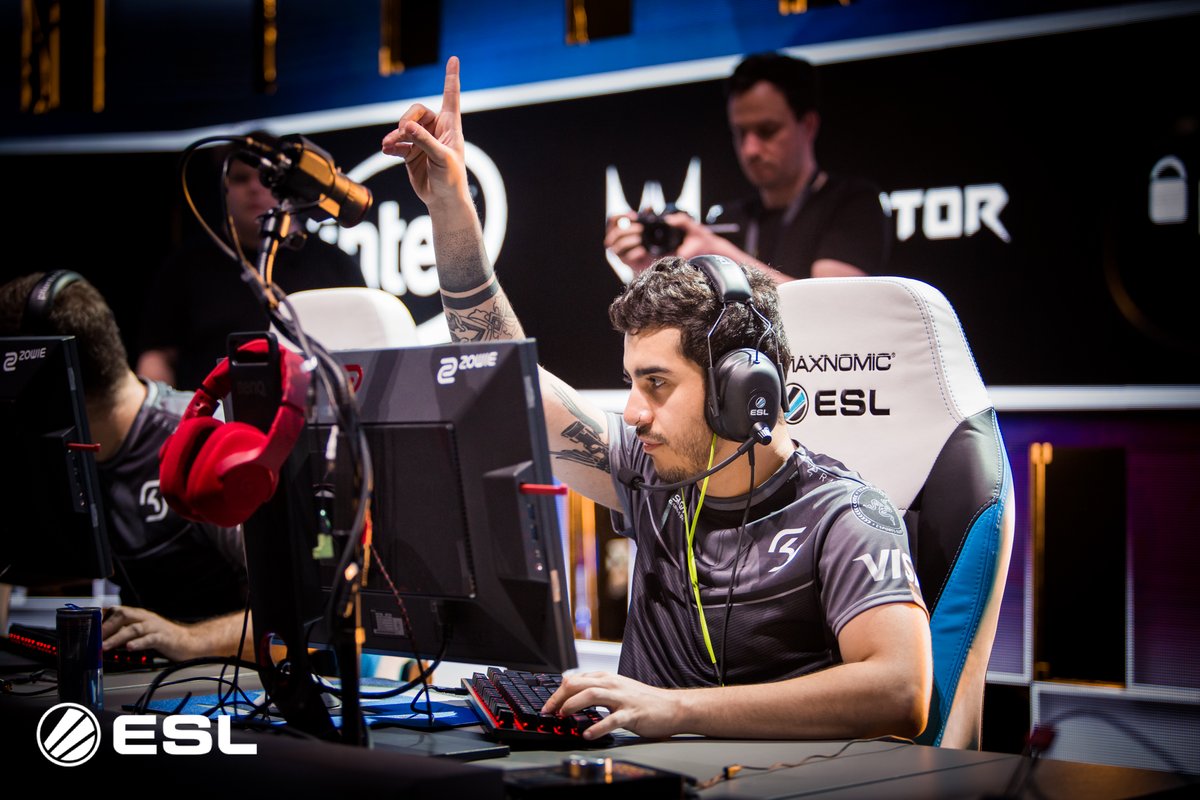 SK Gaming won ESL Cologne earlier today by sweeping Cloud9 in a best-of-five series, but their win is not without controversy.

The Brazilians called a technical timeout in the second half of the second map, Train, pausing the map’s progress. The stream then cut to a commercial break before Cloud9 and SK went back into the action at 10-10. Neither ESL nor the casters commented on stream as to why the game periodically stopped on such short notice after the break.

Little to the viewers’ knowledge, SK were illegally using their technical timeout to figure out strategies in team chat, instead of using a tactical timeout. The camera angle during the technical timeout showed the entire SK lineup typing messages to each other in the in-game team chat.

“It is not allowed to talk or chat during a technical pause as written in our rules,” an ESL employee wrote on Reddit. “The admin caught it quickly and told the team to stop immediately. Due to the violation of the rules, the team will get penalized, which will lead to a prize money deduction.”

The prize money that SK will be penalized will be redistributed among the other 15 teams based on a percentage of the total prize money earned, according to Graham Pitt, the former head referee for ESL.

Although the Brazilians will have some money taken out of their pocket from this championship, they’re still the best team in Counter-Strike at the moment.