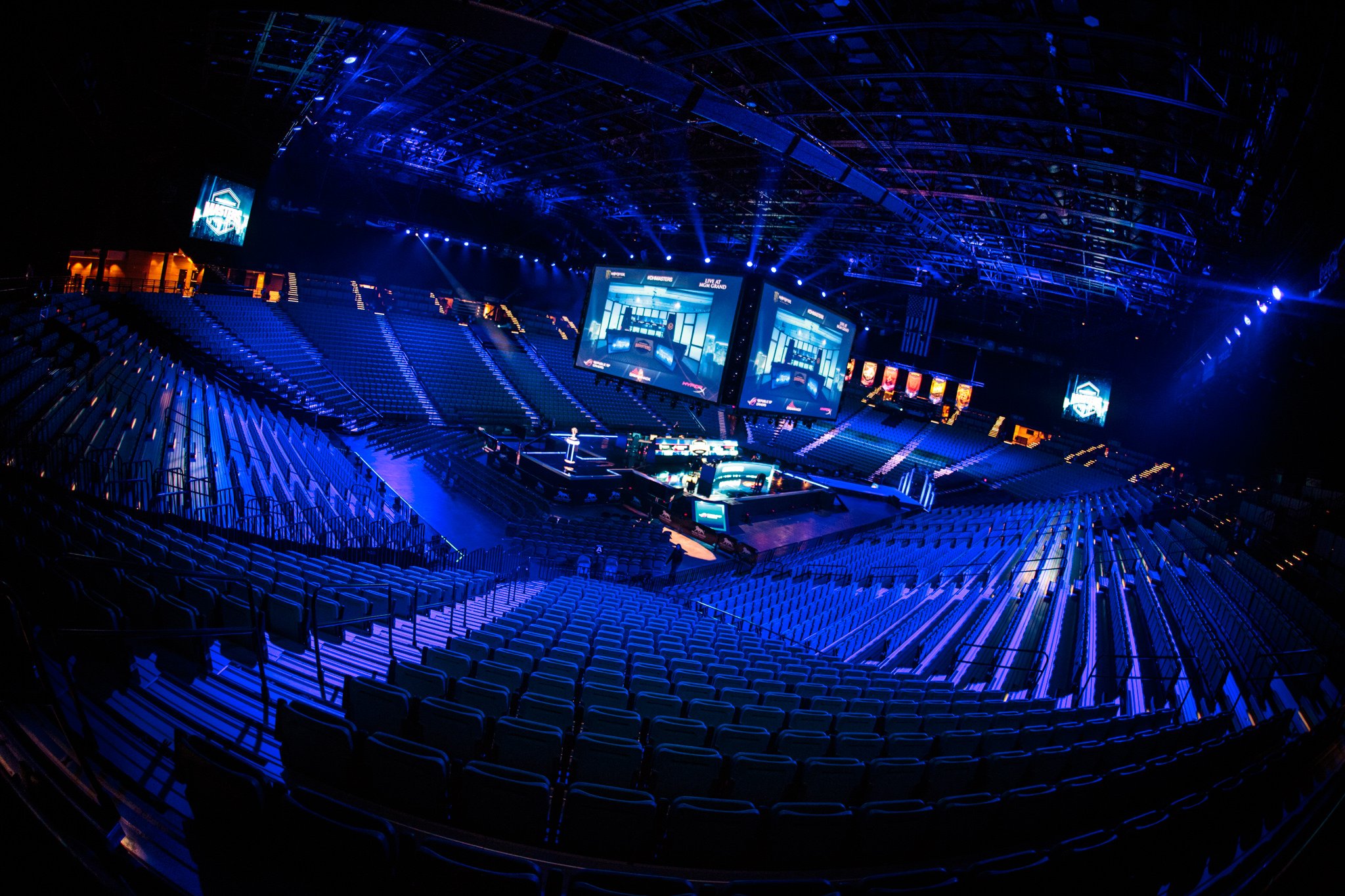 In another day that delivered little in the way of upsets, four sides marched on to the final day of DreamHack Masters Las Vegas.

Astralis, North, SK Gaming and Virtus Pro all took out their opponents in relatively comfortable fashion, each taking a 2-0 victory to move on.

Double Major winners SK Gaming saw off perhaps the toughest opponent in Natus Vincere. On the first map, Mirage, Na`Vi threatened to run away with the map early. They won eight of the first nine rounds and took a 10-5 lead into the second half. However the Brazilians clearly regrouped as the sides switched, immediately taking five straight rounds to level the score.

The sides swapped rounds back and forth, and though Na`Vi won a crucial eco round it wasn’t enough to separate the teams as overtime beckoned. The first two overtimes failed to produce a winner, but SK eventually took the map 25-22 after a marathon game.

After the taxing game one the Brazilians were clearly the ones with more in the tank, taking a relatively easy win on map two. Leading 13-2 at the half, it took just a small window of economy for SK Gaming to take the three rounds needed to seal a 16-7 win. Fernando “fer” Alvarenga was on top form for SK, bagging 67 kills across the two maps.

Tournament favorites Astralis looked impressive as they easily dispatched Ninjas in Pyjamas. On both maps, Inferno and Mirage, the Danes started quickly and established a commanding lead before NiP could even react. The early dominance allowed them to restrict the Swedes to single figures in both maps taking 16-6 and 16-7 wins.

Despite another heroic performance from Nikola “NiKo” Kovac, who notched up 54 kills in defeat, Mousesports’ dream run was halted by the veterans of Virtus Pro. After an even first half on Train Virtus Pro dominated on the terrorist side, winning eight of the nine rounds to secure a 16-8 victory. The second map was a closer-run affair with NiKo’s undeniably quality threatening to carry his team to a third map. It wasn’t to be however, and NiKo’s time on Mouse came to an end courtesy of a 14-16 loss on Mirage.

Gambit Esports also saw their charmed run put to an end as the tournament’s other Danish side, North, showed the quality that many had hoped to see. Gambit once again fell at the quarterfinal stage, with North now forcing analysts to ask themselves if they risk backing them for success once again.

The final day of the tournament will see SK Gaming take on North and Astralis face Virtus Pro, before the two victorious sides meet in the final for $200,000 first prize and the first big title since the ELEAGUE Major.