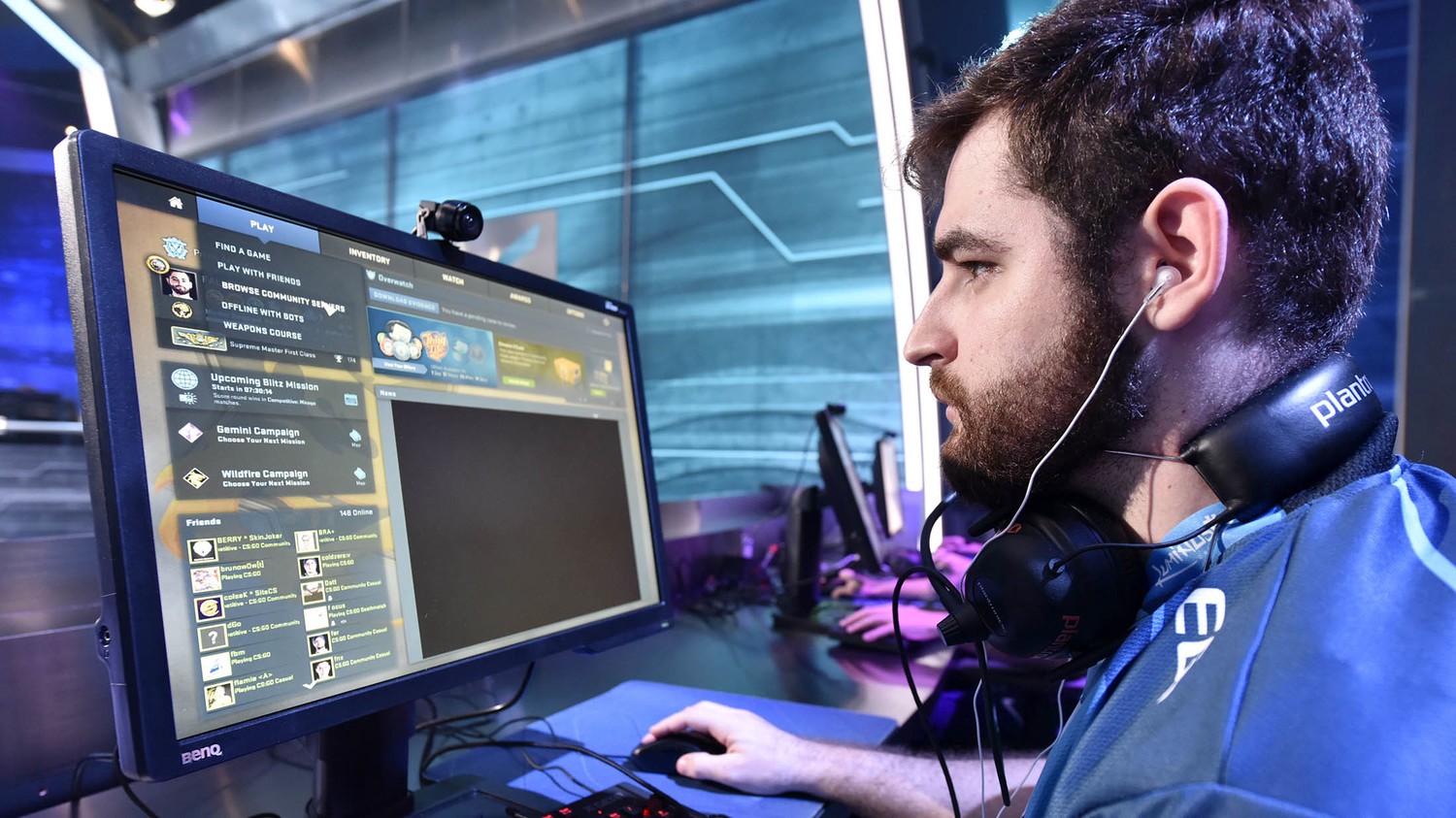 SK Gaming’s Counter-Strike: Global Offensive roster are victims of their own success.

The Brazilian team, lead by AWPer and in-game leader Gabriel “FalleN” Toledo, has for the past eight months won four international competitions and placed within the top four at ten others—results any team would kill for. The only trouble is that once a team reaches the top there’s only one way left to go, and SK Gaming has learned that the hard way.

“It’s kind of funny, because whenever we win we always hear, ‘Oh that player was injured’ or ‘that guy wasn’t playing his best,’” FalleN tells Dot Esports. “But as soon as we start losing it’s all of a sudden the regular order of things and we were never good to begin with.”

Dot Esports talked to FalleN one hour before SK Gaming took to the stage at the ELEAGUE quarterfinals. Their opponents, Team Dignitas, had fallen on hard times prior to the showdown in Atlanta, and as such FalleN considered SK Gaming to be the favorites in the match.

In hindsight, the captain’s assessment of the team was incredibly accurate. The series between SK Gaming and Team Dignitas was incredibly close, and went all the way to three maps.

“Last time we faced Dignitas I believe we won convincingly against them. I think they’re a really good team though, and their rise to the top reminds me of us [SK Gaming] when we first broke out,” FalleN says, remarking on the Danish team’s impressive firepower and deep map pool.

The final map of the series, Overpass, started off disastrously for Dignitas in the first half. The Danes, however, rallied as Counter-Terrorists and caught up with SK Gaming. In the end, the third map of the series went to SK Gaming, who just barely defeated Team Dignitas with a 16–14 scoreline.

Despite their consistent placings, the past month has been a bitter pill for SK Gaming. Aside from failing to close out two grand finals in a row, one of those losses took place on the Brazilian’s home soil in Sao Paolo, where North American rivals Cloud9 became the first team from the region to win an international competition in roughly 11 years.

Two weeks prior to SK Gaming’s loss in Sao Paolo, rumors seemed to point towards a roster shuffle within the Brazilian CS:GO scene. SK Gaming were one of the teams that was mentioned, and on Oct. 19 FalleN admitted in an interview with HLTV.org that the roster was going through a rough patch.

“We’re having internal problems, mainly some relationship problems that should not be happening. And this kind of breaks the team spirit. When you lose the team spirit, then you can’t proceed.”

Time moves rapidly in esports, however, and FalleN tells Dot Esports that things are “good,” or at least better, with the team once again.

“After that interview we [the team] fixed the problem, which took all of us aligning our mindsets and goals to reflect what we want to accomplish,” the in-game leader says. The 25-year-old also admits that issues like these will always be present in a team game, and that the most important thing to do is to nip the issues in the bud before they become unsolvable.

“We’re not happy with where we are currently. You know, even if we perform super well on a specific map during finals or if we played our opponents closely, that’s obviously not enough. We want more so we’re just going to keep on working hard until we achieve that.”

In the previous season of ELEAGUE, the Brazilians were considered the overwhelming favorites heading into the playoffs, until they encountered an unexpected foe in the shape of bureaucracy. Due to being acquired by SK Gaming, who had already competed in the event at an earlier stage with a different roster, the Brazilians were disqualified before they even had the chance to compete for the title. Now, more than four months since last season’s playoffs, FalleN is eager to battle for the title.

“There’s definitely something unique about the event. Like, when we were disqualified last season, it felt as if we were forced to leave one of our best moments as a team.”